Roken releases a music video for his “Redeye” single

Roken is an up-and-coming singer-songwriter from Long Island, New York. Not too long ago, he released a music video for his “Redeye” single.

“The day ‘Redeye’ was written, I was kind of in a weird place and just felt really stuck. I was definitely flustered, constantly thinking about how I had to go straight to the airport after the session to catch a redeye flight home. I kept picturing myself on that flight, looking down over city lights in that total blackness of night and heading home to see the person I love so much.” – Roken

Imagine a classic ‘80s prom ballad meeting the off-kilter Twin Peaks’ title sequence and you’re not too far away from what “Redeye” is. 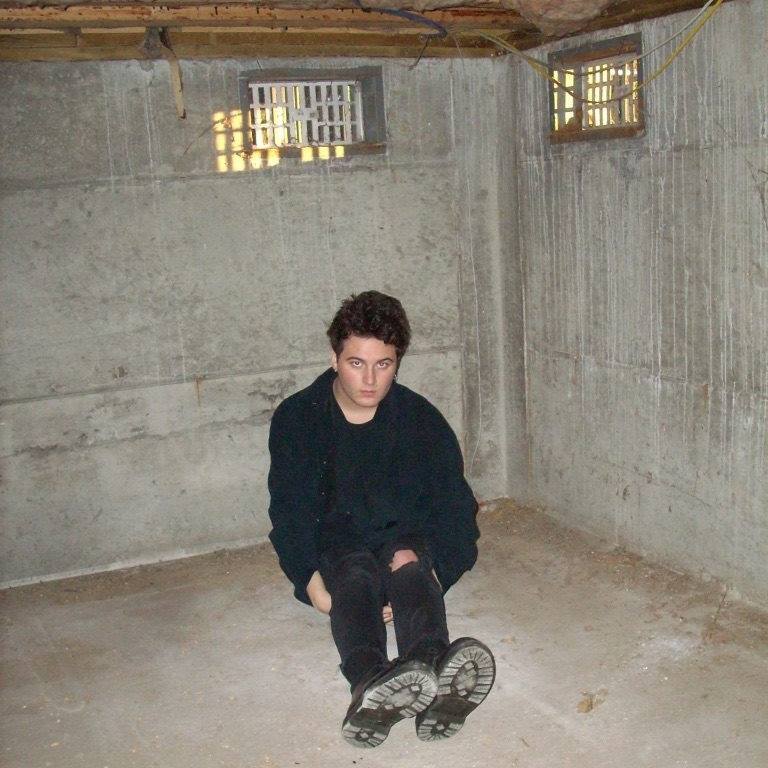 “The song ended up being this like an ‘80s prom ballad between two lovers. One person at home and the other on a redeye flight about to finally be together. It really is a song about feeling like you’re so close to that person, but still suspended in midair. That feeling that you’re almost home, but not there yet.” – Roken

Roken comes from a family of musicians. His grandfather owned Chelsea Records in the ‘60s and his father was the lead singer of multiple rock groups throughout the ‘80s and ‘90s.

Roken grew up listening to everything from grunge to doo-wop, and his family’s eclectic musical taste left a rare mark on him.

Not too long ago, the charismatic newcomer released his debut single, entitled, “Comfortable”.

We recommend adding Roken’s “Redeye” single to your personal playlist. Also, let us know how you feel about it in the comment section below.