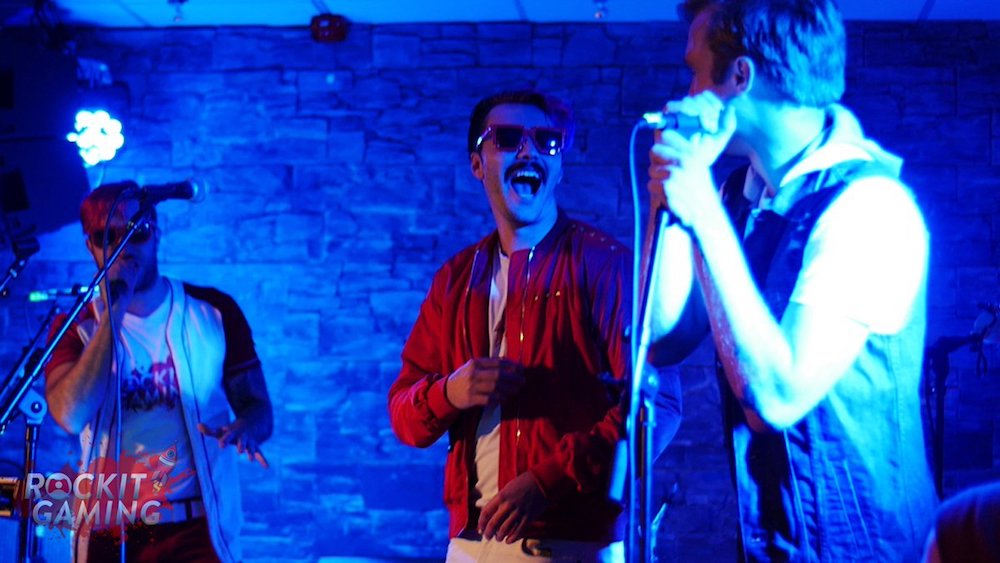 Rockit Gaming is an indie-pop duo out of Austin, Texas. The members consist of founders Vince Newsom (Vinny Noose) and Russell McKamey. Not too long ago, they released a gameplay video for “Becoming Human”, their unofficial pop soundtrack to Sony’s PlayStation 4 “Detroit: Become Human” video game.

“Thinking of insecurities. Cosmetic energy. Am I feeling something real? Something different from the rest, obsessed. So close, I second guessed. I can feel this is real. Synthetic wishing up against the odds. You know that you can be anything that you want. You know it’s better that we break the ties, starting anew. Believe I see the truth in lies.”

Rockit Gaming is the first to combine music and gaming for mainstream audiences. They are excelling in an industry where video games are a necessity.

But defining their music inside a single genre is nearly impossible. In a nutshell, they are alternative hip-hop, indie pop, electro-pop, pop rock, rap rock, and alternative rock.

Also, they are changing the music and gaming industries in a way that has never been done before. They are the first of their genre to create commercial quality music with lyrics themed around video games.

To date, they have gained over 36-million views on YouTube and over 1-million monthly streams on Spotify alone. They write and produce over 90 songs a year. Also, they have over 200 songs in their catalog.

In just 3 years, they have built a strong following of 215K+ subscribers on YouTube and 180K+ Spotify monthly listeners. 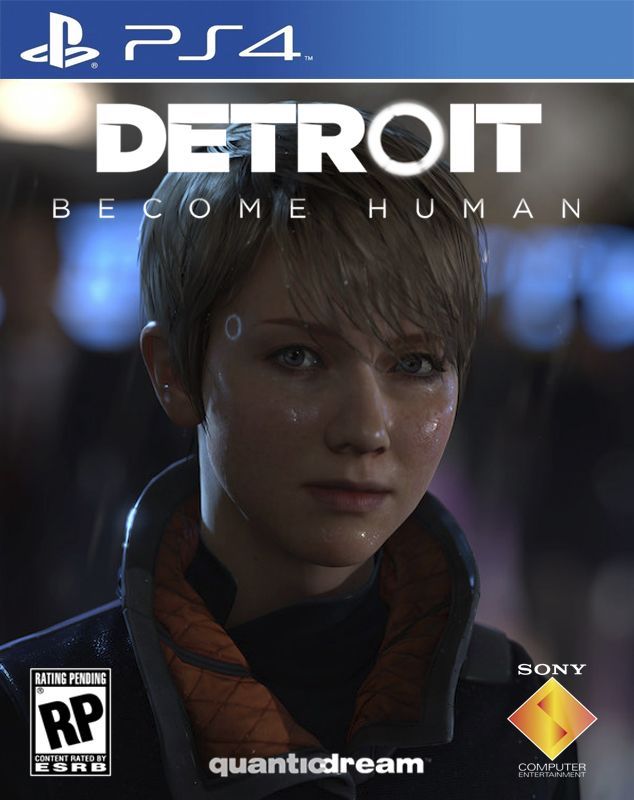