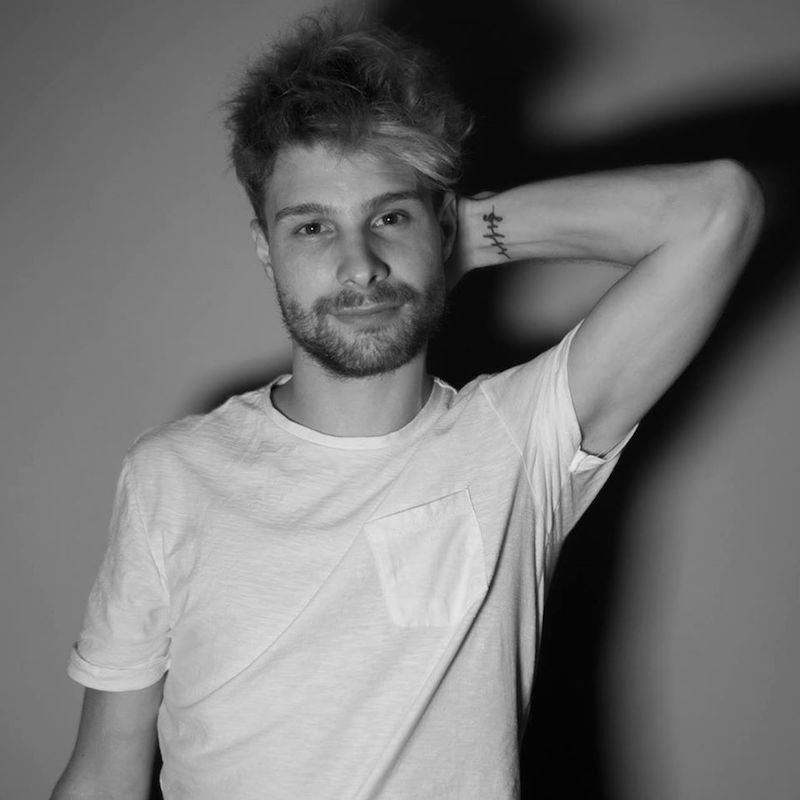 Robert Cristian is a 23-years-old producer/remixer from Romania. Not too long ago, he released a music video for his “Someone New” single featuring singer Karina.

‘Someone New’ tells a bittersweet tale of a young woman who shares a problematic relationship with her significant other.

After getting her heart played with so many times, she makes the drastic decision to leave the failing relationship. Not too long afterward, she finds someone new to love, but her ex still wants to be with her. Later, she admits that she had enough. Therefore, she won’t be going back.

Robert Cristian’s original music and remixes have gained tens of millions of YouTube views. His notable remixes include Arash’s “One Night In Dubai” and Vanotek’s “Back to Me” featuring Eneli.

We recommend adding Robert Cristian’s “Someone New” single to your personal playlist. Also, let us know how you feel about it in the comment section below.