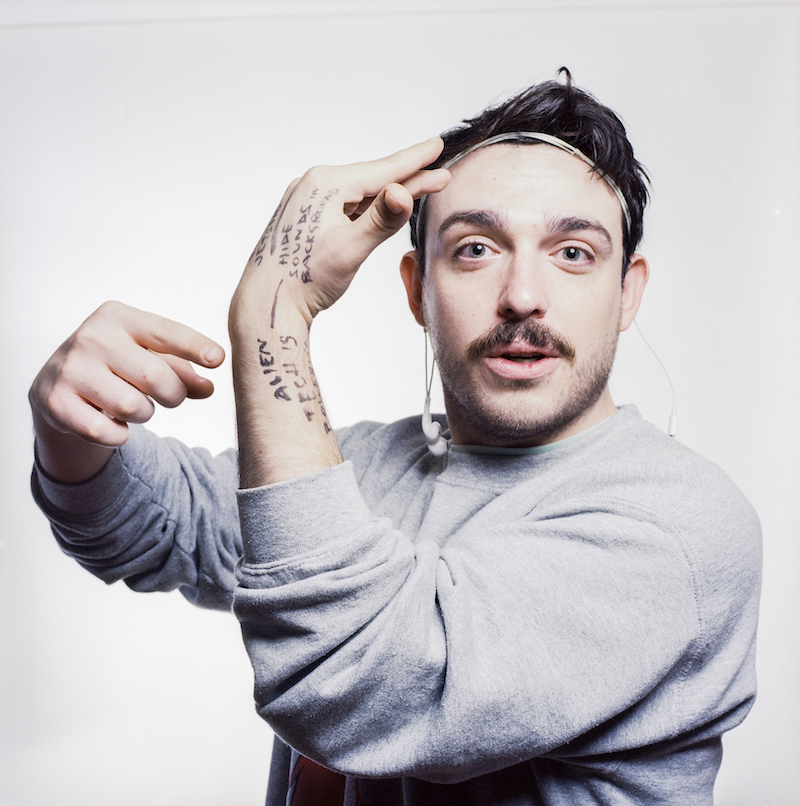 Rob Tanchum is a New York-based rapper and comedian. Not too long ago, he released “IDFSG”, a catchy hip-hop tune from his “Disturbed Depressed Inadequate” album.

“I wanted to write a catchy feel-good anthem about never being happy. I was thinking a lot about ‘We Don’t Care’ from College Dropout (R.I.P. Pre-Trump Kanye). It’s a fun song for the kids to sing, but the message is grim and sobering. My sensibilities tend to lean towards playfully dark, so it felt like a satisfying introduction to the album.” – Rob Tanchum

‘IDFSG’ contains a relatable storyline and melodic vocals. Also, the song possesses an ear-friendly instrumentation flavored with a neo-soul, jazz, and hip-hop elements.

Rob Tanchum’s “Disturbed Depressed Inadequate” is a comedic rap sci-fi concept album. It’s about Rob Tanchum, a depressed loser from Earth, who is abducted by alien scientists (Dan Harmon and Jeff Davis). The scientists probe his unconscious mind and extract a concept album of self-loathing and id-driven rap songs. Listen to the album via Spotify.

Rob Tanchum graduated from NYU with a BA in Film & TV Production. He spent most of his collegiate energy writing and performing sketch comedy as a member and director of HammerkatzNYU.

We recommend adding his “IDFSG” single to your personal playlist. Also, let us know how you feel about it in the comment section below.