Rinchere (formally known as Spectacula) is an up-and-coming rapper based in Queens, New York. Not too long ago, he released a dope hip-hop tune, entitled, “The World Watching,” featuring revolutionary Queens rapper, Var Brown. The accompanying music video, directed by Brown, shines a much-needed light on how much things have changed.

“In a way, this project was inspired by the documentary, The Social Dilemma. The internet is a powerful tool that has innovated the world in many positive ways, but at the same time, it has done irreversible damage to humanity. This project is a retrospect on that.” – Richere explained

‘The World Watching’ finds Rinchere and Var Brown rapping about pivotal issues plaguing inner-city communities. The likable tune contains a relatable narrative, thought-provoking lyrics, and an infectious, ‘90s-inspired hip-hop instrumentation. Also, “The World Watching” serves as a tasty appetizer to what listeners can expect to hear on Richere’s upcoming album, entitled, Retrospect. The project is set to be released on April 22, 2022. Furthermore, the song is a 2022 revision of Jay-Z’s “Streets is Watching” single. 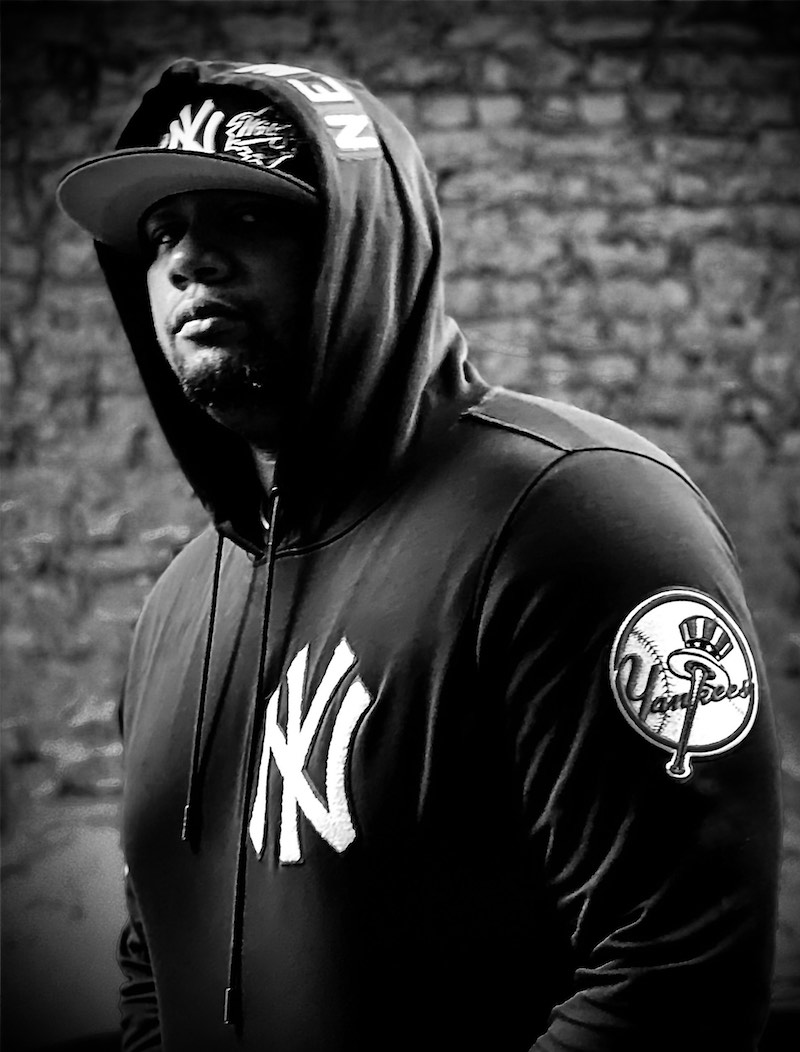 “If I did not have music as an outlet, I probably would have been very emotionally distressed. I don’t think I reinvented the wheel or anything. I just feel like if more rappers spent time perfecting their craft, hip-hop would be much better.” – Rinchere stated

Rinchere is one of the most notable additions to New York’s up-and-coming roster. Born to Haitian parents, he grew up in Queens, where music quickly became the sensation of his childhood. Soon, he was introduced to R&B and Kompa. Later, he fell in love with the beat and the rhythm along with the music’s ability to grab the attention of anyone who chooses to listen for 3-5 minutes. Be it meaningful, emotional, or just plain stupid. Currently, Rinchere is focused on his musical development, the creative process, and releasing new hip-hop music. 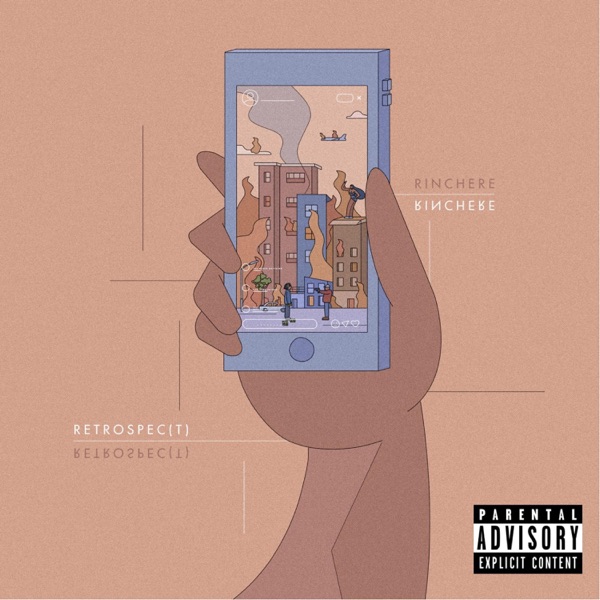 We recommend adding Rinchere’s “The World Watching” single to your favorite hip-hop playlist. Also, let us know how you feel about it in the comment section below. Mel Blanc’s famous catchphrase, “That’s All Folks!” Thanks for reading another great article on Bong Mines Entertainment – the hot spot for new music. Always remember that (P) Positive, (E) Energy, (A) Always, (C) Creates, (E) Elevation (P.E.A.C.E). Contact us on social media via Twitter, YouTube, Instagram, or Facebook, and let us know what’s going on. “Disclaimer: This post contains Apple TV and Apple Music affiliate links. When you buy through links on our site, we may earn an affiliate commission.