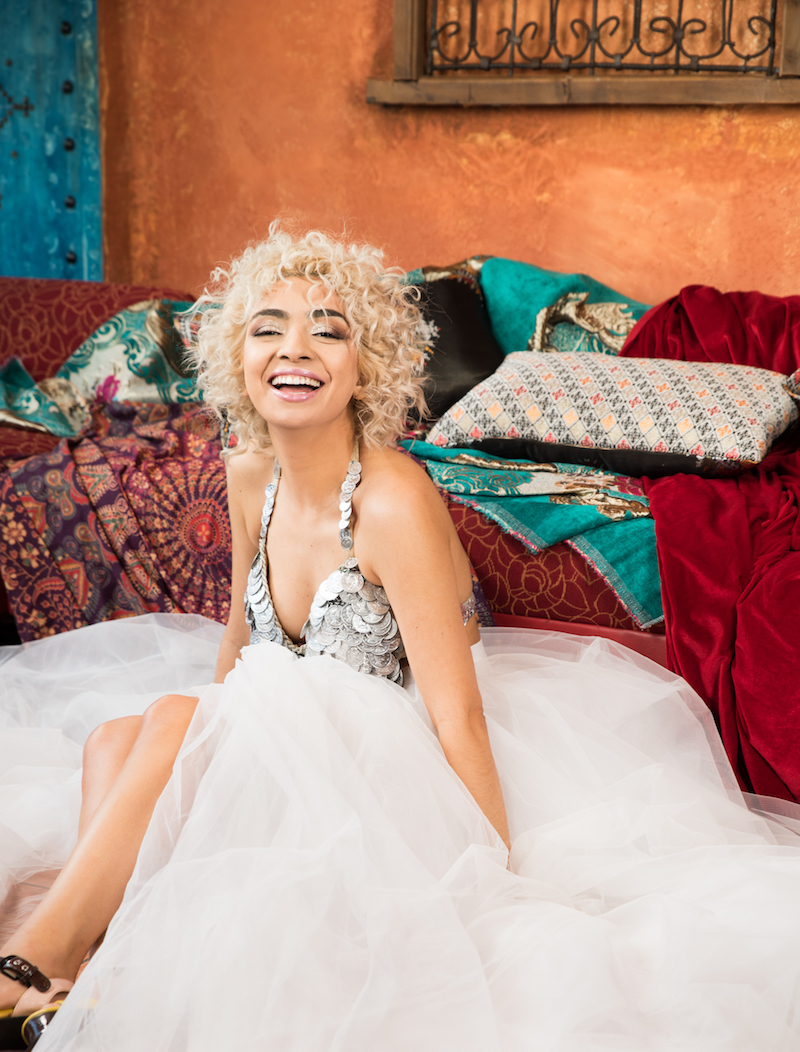 Rime Salmi is a Canada-raised singer-songwriter with Moroccan roots. Not too long ago, she released a celebratory afro-pop tune, entitled, “La2”, produced by Ghanaian super producer Willisbeat.

“They chop and stop before I even started. So I’ll get up and fly before my time is up. It’s all in me and you. So be loud, loud. It’s a new era, rock it out.” – lyrics

‘La2’ tells a liberating tale of a courageous young woman who decides to trust her own instincts, visions, and dreams—regardless of what people might say she should or shouldn’t do. What she wants most in life is to surf in Agadir, have drinks in New York, and go on expensive trips that she can’t afford. Later, she admits that nothing in life is guaranteed, only what we choose to be. Therefore, what she chooses is a life that she wants to live. 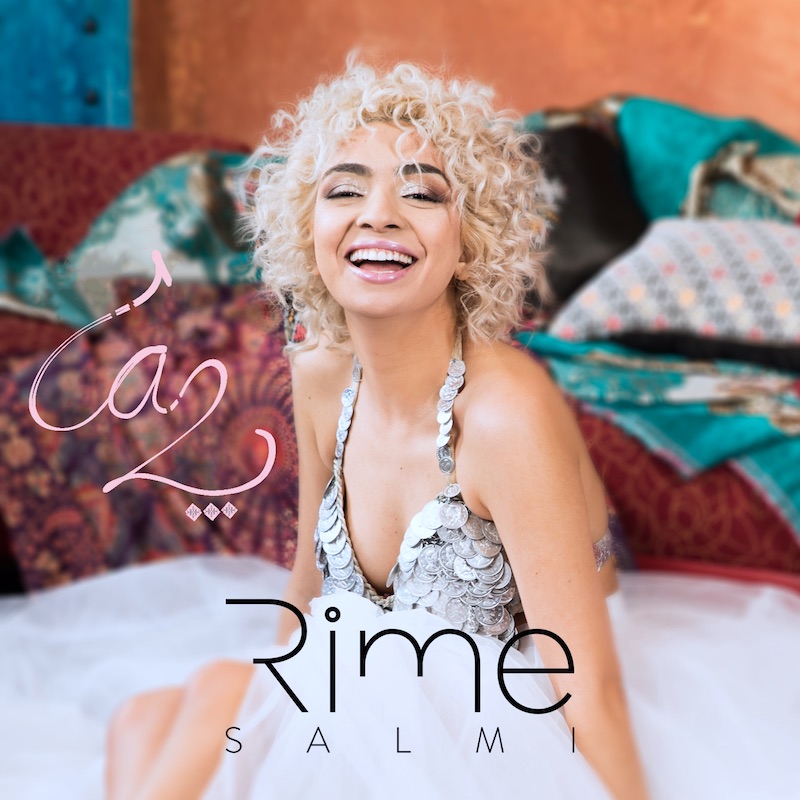 “‘La2’ (‘no’ in Arabic) is about saying ‘no’ to what was expected of us, what society says is acceptable or ‘normal’, especially as women. This song stems from my desire to pursue my passion and break free from boundaries set by a conservative Arabic background, especially what is expected of me as a woman. I’m choosing to pursue my goals. I’m choosing to say yes to my own gut feeling, my vision, my dreams, and the world I wanna create. I’m learning to say ‘no’ and live my life how I’m the happiest. ‘La2’ is a joyful anthem that I hope will inspire freedom and living out loud, and living now because it’s all we have.” – Rime Salmi

Rime Salmi was born to Moroccan parents and raised in Canada. She grew up a child of many cultures. Her music became a way to channel her challenges in being torn between two cultures: her traditional Moroccan heritage and her western Canadian upbringing. Also, her charisma shines through her high-energy stage performances, which combine belly dancing, afrobeat dancing, and powerful vocals.

We recommend adding Rime Salmi’s “La2” single to your personal playlist. Also, let us know how you feel about it in the comment section below.