Ricky Rosen is a 23-year-old singer-songwriter from Sydney, Australia. Not too long ago, he released a lyric video for his lovely indie R&B tune, entitled, “Home,” produced by Lachlan Bostock.

‘Home’ tells a heartfelt tale about a young guy who wants to trade the excitement of a busy social gathering for a quiet night in with his significant other. Apparently, he is with her at her best friend’s brother’s birthday, and he is patiently conversing with the people there. However, he wants to make a quick exit. So, he tells his companion, “I’ve already got the keys, I’m already set to leave. I’m already begging please can we go. It’s better at home, I’m so glad you agree.”

‘Home’ contains a relatable narrative and ear-pleasing vocals. The likable tune possesses lush instrumentation flavored with contemporary pop, neo-soul, and indie R&B elements. Furthermore, “Home” serves as a tasty appetizer to what listeners can expect to hear from Ricky Rosen in the near future as he continues to release new music.

“Just being here with you is what I look forward to.” 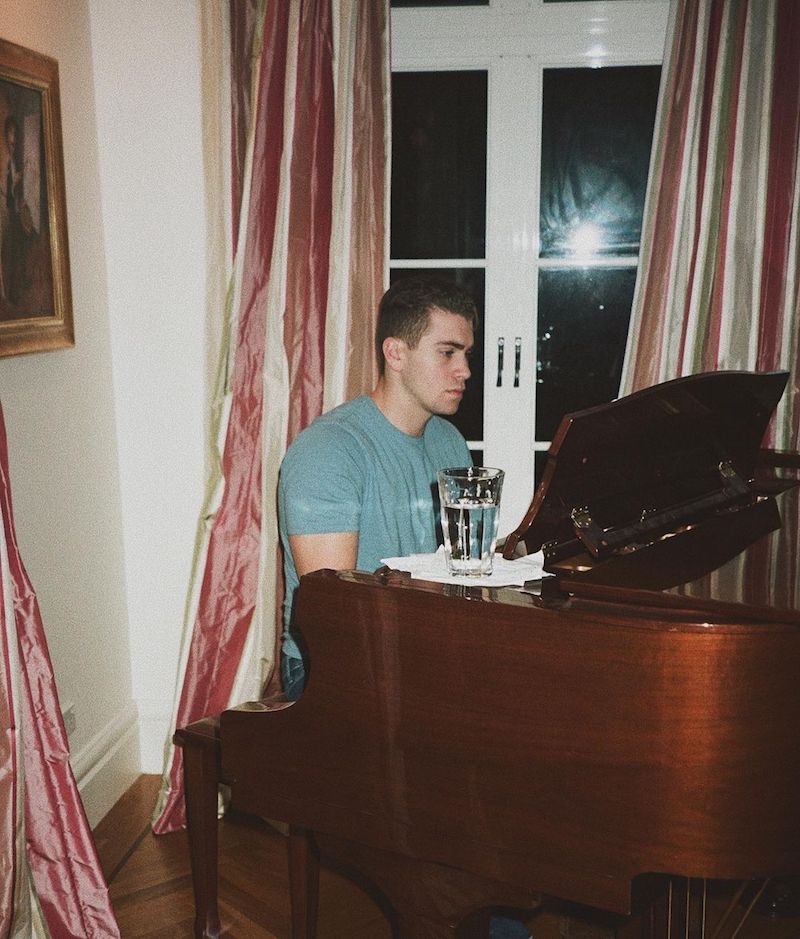 “The idea of the song is that, in reality, love is made up of far more than just passion and infatuation. These seem to constantly disappear and reappear as life naturally moves between the thrilling and the mundane. More often than not, and for most of us especially as we grow older, life becomes more about the mundane than the thrilling. When you really love someone, the excitement becomes less and less of a necessity to be content. Staying in with nothing more but that person’s company can be all you need. In the song, love is expressed through the realization that you don’t mind a future of mundanity if that future is with your partner.” – Ricky Rosen explained

‘Home’ marks Ricky Rosen’s first release in over a year. The song has already made a significant impact ahead of its release, generating over 1.5 million views across social media platforms and driving over 5,000 pre-saves on streaming services.

“I don’t mind getting old and grey as our looks start to fade.” 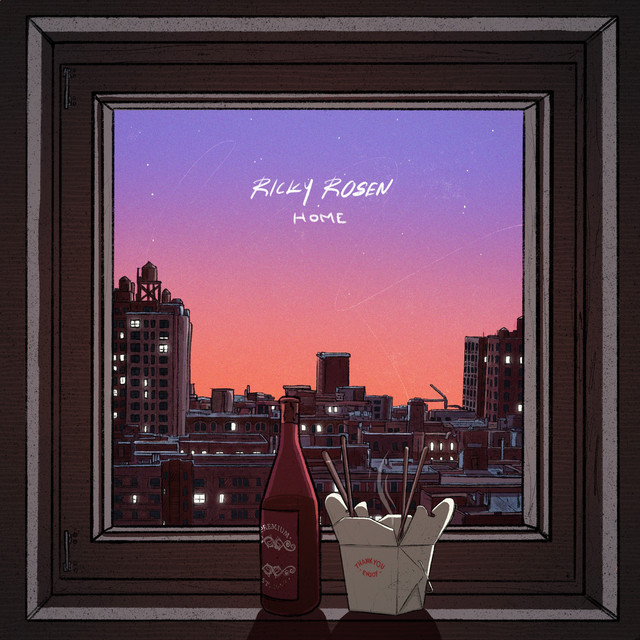 “I’ve now been posting online for almost two years, with the only other full-length release being independently over a year ago. Since then, there has been what seems like overwhelming support for some music content that is longer than 20-40 second snippets. So I’m really excited to finally have some more original content out in public. The demo of this particular record fell together very quickly and it has seemed to connect just as fast with most of those who have listened so far. It was written after a prolonged period of binging romantic comedies and noticing how idealized each story was, and how much this contrasted every experience of love I had ever had. After what feels like an eternity writing and working on music without sharing anything, this will hopefully be the first of a number of new releases in the near future.” – Ricky Rosen explained

Over the past two years, Ricky Rosen has grown a massive audience on TikTok of over two million followers.

We recommend adding Ricky Rosen’s “Home” single to your favorite indie R&B playlist. Also, let us know how you feel about it in the comment section below. Mel Blanc’s famous catchphrase, “That’s All Folks!” Thanks for reading another great article on Bong Mines Entertainment – the hot spot for new music. Always remember that (P) Positive, (E) Energy, (A) Always, (C) Creates, (E) Elevation (P.E.A.C.E). Contact us on social media via Twitter, YouTube, Instagram, or Facebook, and let us know what’s going on. “Disclaimer: This post contains Apple TV and Apple Music affiliate links. When you buy through links on our site, we may earn an affiliate commission.