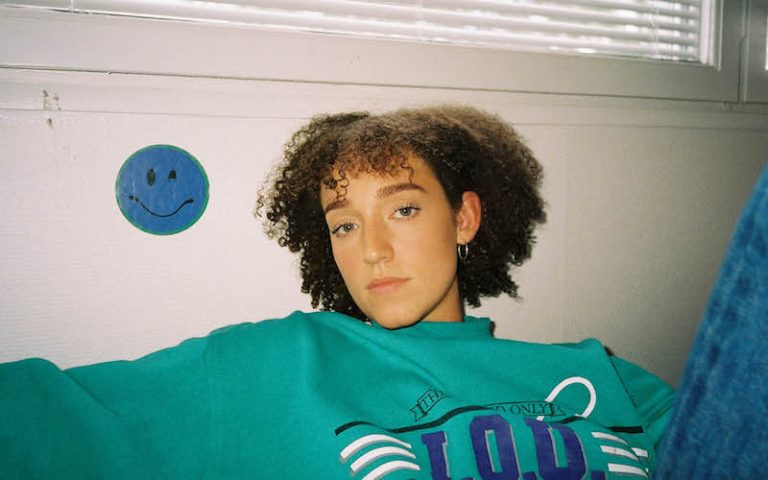 Rhys is an American-Swedish singer-songwriter from Portland, Oregon. Not too long ago, she released an emotional pop tune, entitled, “Thanks a lot now I can’t smile,” written together with Kerstin Ljungström and Fanny Hultman.

Rhys – “Thanks a lot now I can’t smile” single

“I was quite depressed for a year and felt incapable of socializing with others without killing the vibe. Walked around thinking, ‘Well, I’m gonna feel this bad forever, thanks a lot!’ When being in the middle of it, it was hard to see it. But in retrospect, it was sick liberating to write a sarcastic song about that time.” – Rhys explained

‘Thanks a lot now I can’t smile’ showcases Rhys’s ability to, with a twinkle in her eye, create engaging lyrics that move listeners. The emotive tune contains a relatable narrative, ear-pleasing vocals, and tuneful melodies. Also, “Thanks a lot now I can’t smile” possesses organic, guitar-driven instrumentation flavored with contemporary-pop and indie-punk elements. Furthermore, the song serves as a tasty appetizer to what listeners can expect to hear on Rhys’s upcoming EP, set to be released early in 2022. 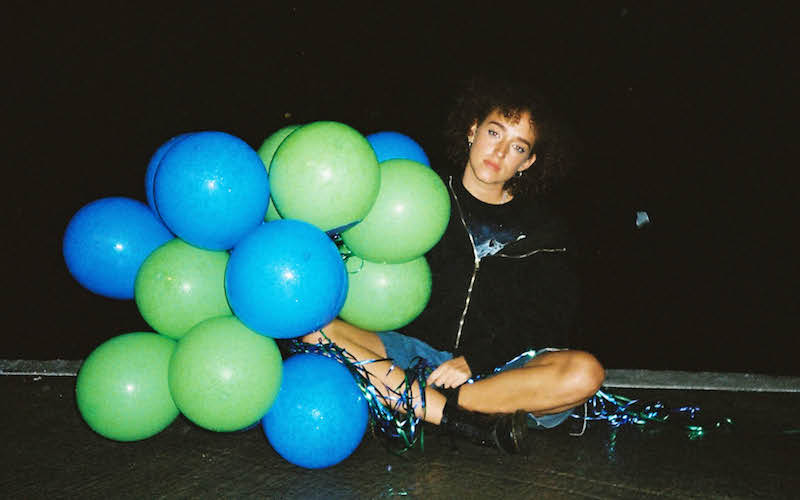 ”I’ve always wanted to make music like the music I grew up listening to. I loved and still love Avril Lavigne, Kelly Clarkson, and Paramore. Also, I’ve always loved folk music, and I’ve been trying to find the perfect balance between the genres.” – Rhys stated

Rhys Clarstedt Frank was born in 1997 in Portland, Oregon, where she was influenced by Swedish and early 2000 American pop music. At the age of 10, she moved to Sweden, where she entered songwriter Jörgen Elofsson’s studio at the age of 19. During that time period, she released her debut album, “Stages,” which reached far beyond Sweden’s borders, accumulating over 160 million streams on Spotify alone. That success prompted many critics and fans to hail Rhys as Sweden’s next musical export.

“Thanks a lot now I can’t smile” single 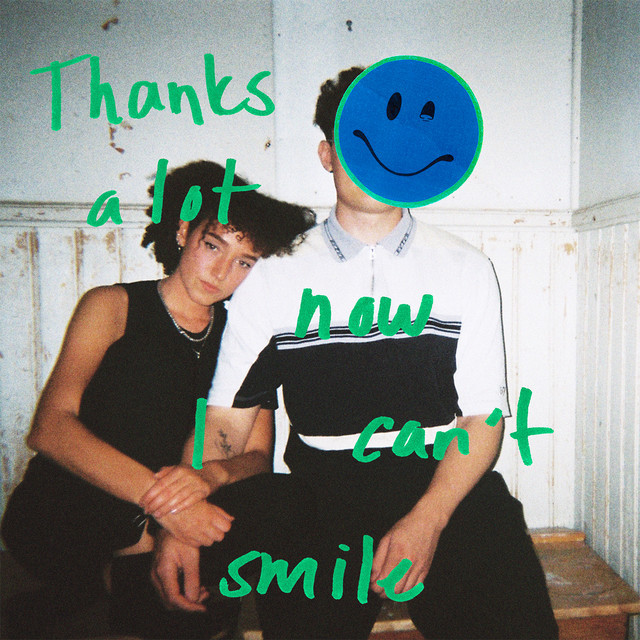 Rhys’s songwriting reflects her personality with playful lyrics that are, at times, dark but always with a touch of humor and self-distance. We recommend adding her “Thanks a lot now I can’t smile” single to your favorite contemporary-pop playlist. Also, let us know how you feel in the comment section below. Mel Blanc’s famous catchphrase, “That’s All Folks!” Thanks for reading another great article on Bong Mines Entertainment – the hot spot for new music. Furthermore, always remember that (P) Positive, (E) Energy, (A) Always, (C) Creates, (E) Elevation (P.E.A.C.E).