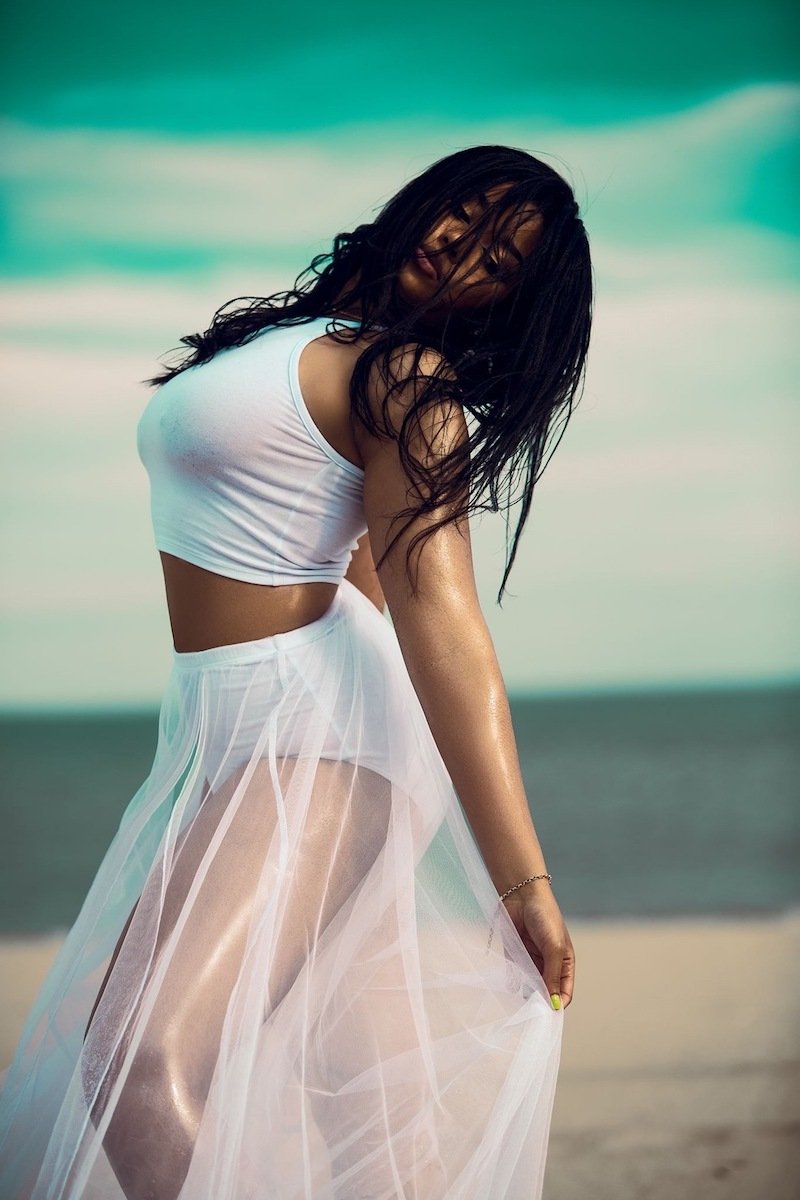 Reyna Von Chase is a Haitian-American singer-songwriter from Flatbush, Brooklyn. Not too long ago, she unveiled a music video for her “Do Not Disturb” single.

“If you want to be in my life, please add something positive to it and build with me, not take from me. Like the song title states: ‘Do Not Disturb’ me with nonsense. I’m in the studio making dope music, stacking my bread up, and making moves trying to elevate.” – Reyna Von Chase

The Tika De Gallo-directed music video finds Reyna Von Chase arguing with her significant other before heading to the studio, where she plans to record a song. During the recording, her man keeps calling her phone nonstop. Therefore, she gets annoyed because she doesn’t want to be distracted while she is working.

‘Do Not Disturb’ serves as a female-empowering tune, meant to inspire women to be the best they can be without needing anything from a man. Also, the song encourages women to not be bothered with issues other than making money and living lavishly. Furthermore, the song contains a relatable storyline, ear-welcoming vocals, and melodic instrumentation scented with a contemporary R&B aroma. 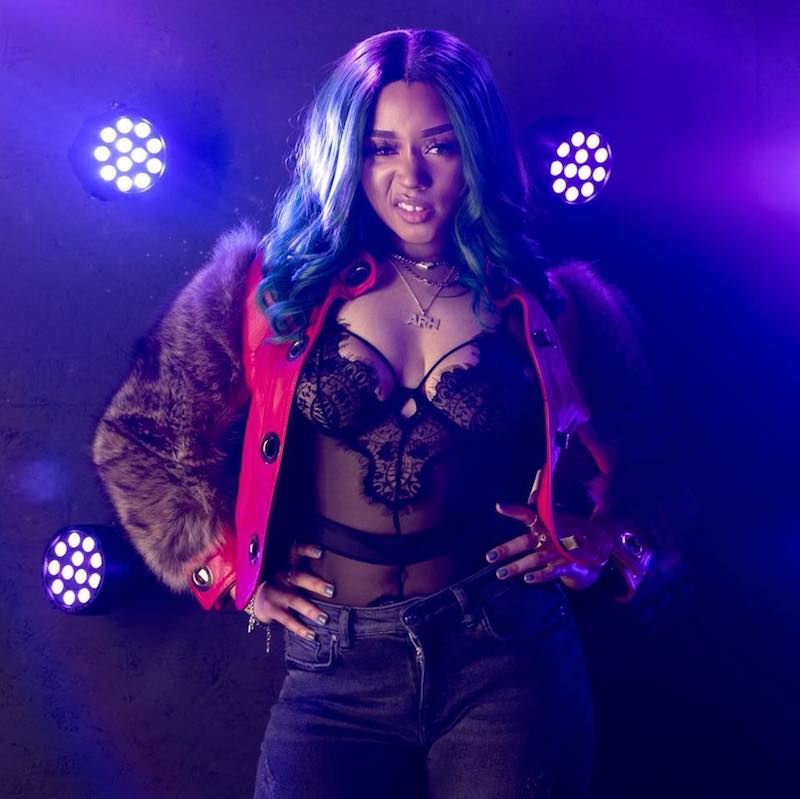 “Being a woman is hard. Men always seem to drag us down for just being women. I not only make music because of my love for it but also to curate vibes for us women to feel better about ourselves and to boost self-esteem. As women, we can do bad and better than men all by ourselves.” – Reyna Von Chase

‘Do Not Disturb’ is featured on Reyna Von Chase’s “Color Me Chase” EP. The project unveils her candid thoughts on relationships via a multi-colored lens of emotions.

We recommend adding Reyna Von Chase’s “Do Not Disturb” single to your personal playlist. Also, let us know how you feel about it in the comment section below.