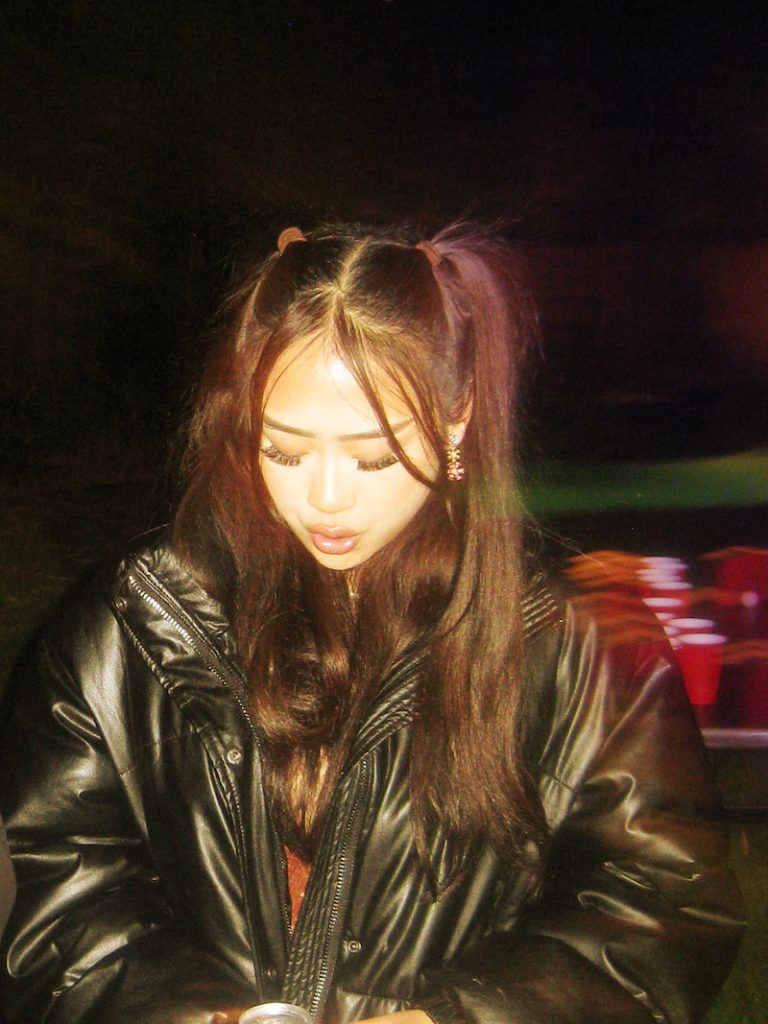 Reyanna Maria releases a lovely visualizer for her “Used 2” single

Reyanna Maria is a young Filipino singer-songwriter based in Melbourne, Australia. Not too long ago, she released a lovely visualizer for her “Used 2” single.

“I’mma pull up to your man in a drop top Tesla ‘cause he know I do it better. You say your pu$$y gets wet, but mine can get wetter. He like when I go down on him, turn around, face it down and put his all in it. He like the way I handle it, put it all in my mouth, no hands on it. I might throw it back on your man like you used to. The way I fill up in them jeans, yeah, I know he ain’t used to it. We be gettin’ freaky in the sheets and I know it’s unusual. Your man comin’ home with me ‘cause I know he don’t like the way you do it.” – lyrics

‘Used 2’ tells an intriguing tale about a young woman who is involved in a sexual relationship with another woman’s significant other. Apparently, she loves sending him pictures of her kitty cat via her Snapchat because he can’t get enough of it. Also, he stays in her DM – sending messages about her becoming his main squeeze.

‘Used 2’ contains ear-pleasing vocals and a dramatic storyline that finds Reyanna Maria flexing with a flirty promise. The likable tune possesses melodic instrumentation flavored with an urban-R&B vibration. Furthermore, “Used 2” follows on the heels of Maria’s previously released single, entitled, “What’s Ur Sign?” The latter has amassed over one million streams to date in addition to reeling in media acclaim.

“Your man coming home with me because I know he don’t like the way you do it.” 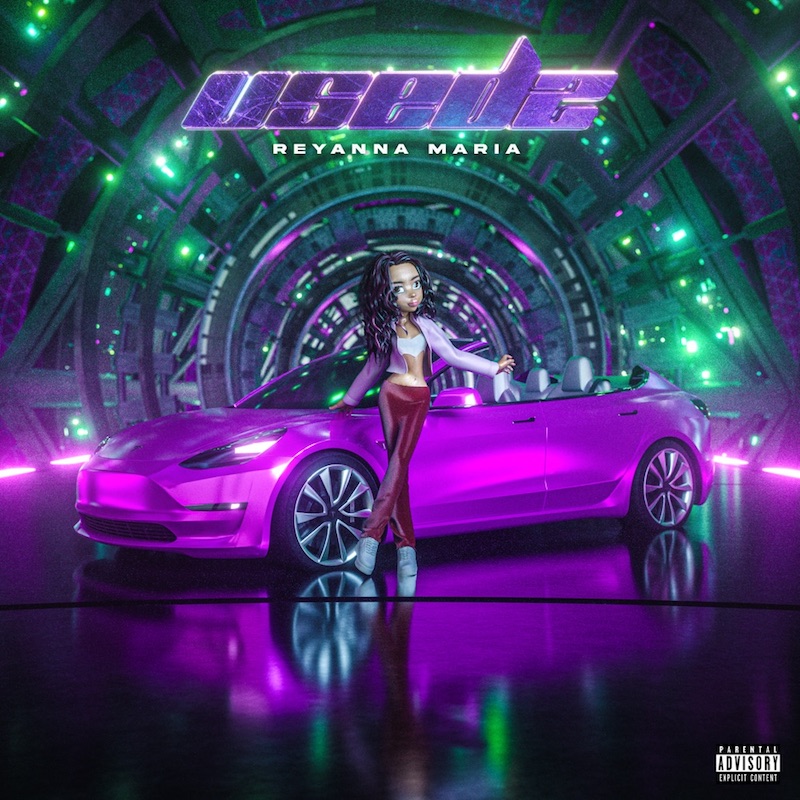