Reptile Room is an electro-pop trio from Atlanta, Georgia. Not too long ago, they released a melodic pop tune, entitled, “Crown”.

“There’s an island you’re alive on. It’s a million miles away with the stories you’ve been writing and the pictures that you paint. I’m gonna make a scene, you know I play for keeps. Keep you coming around, I’m gonna make you high when you’re low to me. There’s nothing I don’t see ‘cause I carry the crown.” – lyrics

‘Crown’ tells an interesting tale of a young woman who realizes the true intentions of someone close to her.

Apparently, this nondescript individual just wants to take what he can get from her, but she’s hip to his plans.

Later, she admits that she plays for keeps, and keeps him coming around even though she knows what he’s after. 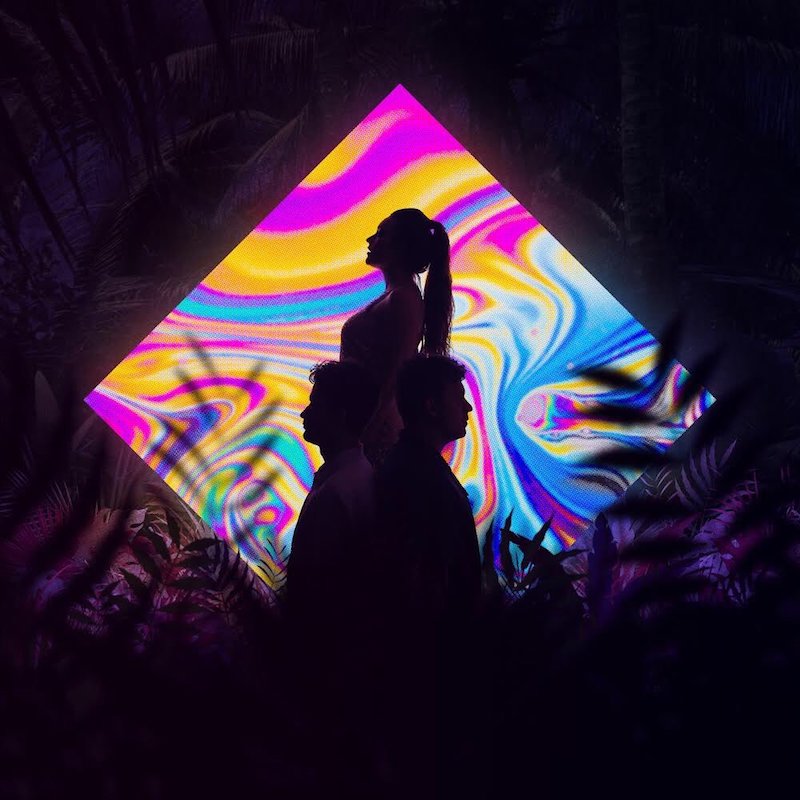 “‘Crown’ is about vultures who follow you, watch you, or use you to take ideas and energy. It’s an empowering song reminding them and yourself that you hold the crown that they are after.” – Reptile Room

Reptile Room was formed in Atlanta in 2017 by Bill Zimmerman and brother and sister Sean and Sami Michelsen. The bubbly outfit does everything in-house from production and songwriting to recording, filming, and artwork.

Not too long ago, they were nominated for an Atlanta Culture award, which was presented by Live Nation.

We recommend adding Reptile Room’s “Crown” single to your personal playlist. Also, let us know how you feel about it in the comment section below.