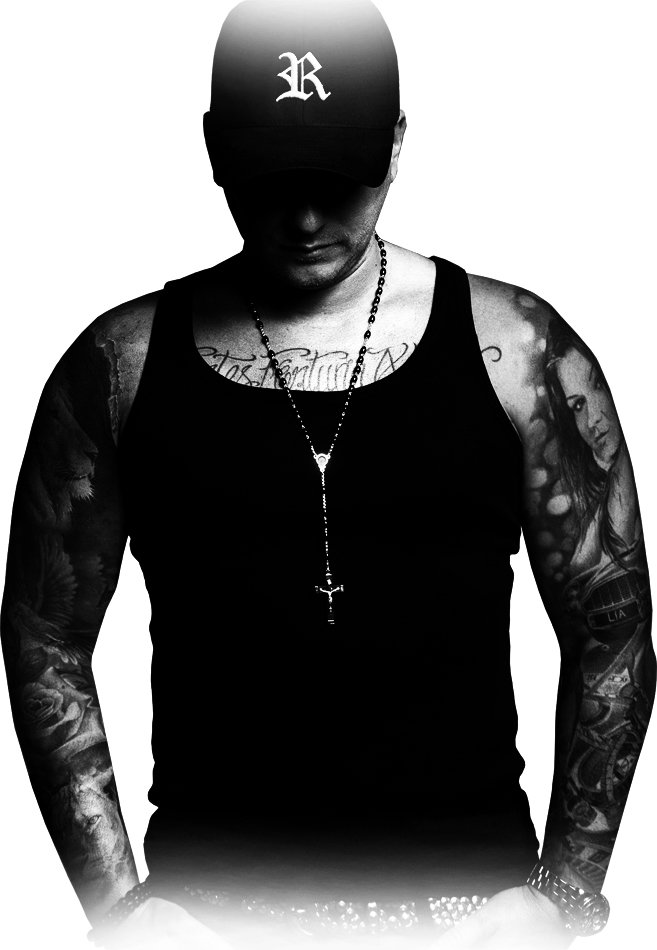 Remady is a producer/DJ based in Zurich, Switzerland. Not too long ago, he and German singer-songwriter Bonny Lauren released a lovely dance tune, entitled, “All My Life”, via Raison Music.

“‘All My Life’ is an anthem for those who want to escape from reality and hide in a world of their dreams. The song deals with the desire to flee from one’s often lonely and stressful everyday life. Sometimes this is only possible while sleeping and dreaming at night.” – Bonny Lauren

‘All My Life’ tells a heartfelt tale of a woman who waits for that one special person who she imagines in her dreams. Apparently, this individual doesn’t exist in real life. The likable tune contains a dreamy narrative, ear-welcoming vocals, and tuneful melodies. Also, the likable tune possesses up-tempo instrumentation flavored with electro-pop and modern dance elements.

“All My Life” single

Remady’s success story started over 10 years ago with the single, “No Superstar”. Contrary to the title, the song made him a true superstar right from the start. He achieved immediate success with ranking in charts all around the globe. “No Superstar” was listed in the Swiss single charts for 48 weeks. Also, it received a platinum award for over 30,000 copies sold.

After being nominated for three Swiss Music Award, he won “Best Album Dance” in 2011. A year later, he had his first number #1 hit, “Single Ladies”, and his second album, “The Original”. Not too long afterward, it was rewarded with the double-platinum status for over 90,000 copies sold.

Since then, Remady has won 5 Swiss Night Life Awards (from 2010 to 2016) for “Best House DJ”. The combination of his electronic productions with roots in the ‘90s Jungle and Drum’n’Bass style greatly influences the Dance music scene even through today.

We recommend adding Remady’s & Bonny Lauren’s  “All My Life” single to your personal playlist. Also, let us know how you feel about it in the comment section below.