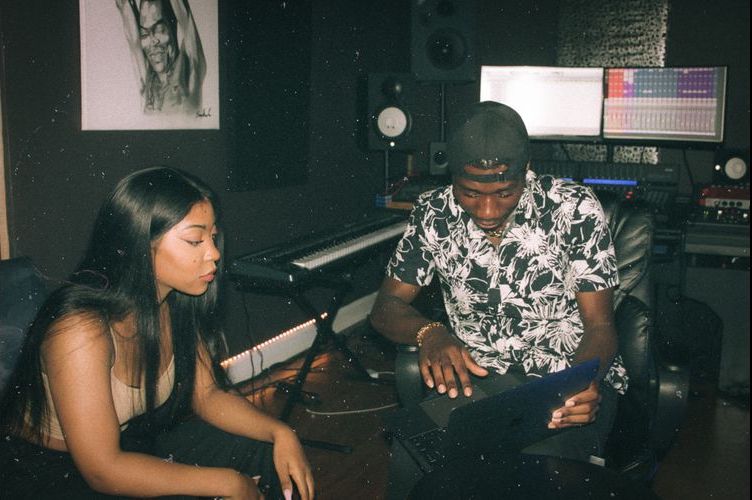 Reggie Rhodes is a producer, engineer, and artist based in Atlanta. He released a lovely debut single not too long ago, entitled, “Secrets,” featuring Yori.

“You go around like you ain’t lead me on. Actin sweet like you ain’t went and did me wrong. I guess that I got caught up and lost my mind. Don’t gimme that look ‘cause you know I’m hooked up on your love. The feel of your lips, a single kiss my favorite drug. No, it’s not the ideal situation, you take advantage of my desperation.” – lyrics

‘Secrets’ tells a heartfelt tale about a young woman who is blindly in love with a guy who is already in a relationship with another woman. Apparently, he has her heart wrapped around his fingers, and she’s sick and tired of all the games being played. Later, she realizes that she’s the only one getting fooled, and she doesn’t know how long she can keep their relationship a secret.

‘Secrets’ contains a relationship-based narrative, ear-pleasing vocalization, and tuneful melodies that will resonate well with fans of Jhené Aiko and SZA. The likable tune possesses melodic instrumentation flavored with a contemporary R&B vibration. Furthermore, “Secrets” serves as a wonderful introduction to what listeners can expect to hear from Reggie Rhodes and Yori soon.

“The way you get me going is a crime and I can’t get you outta my mind.” 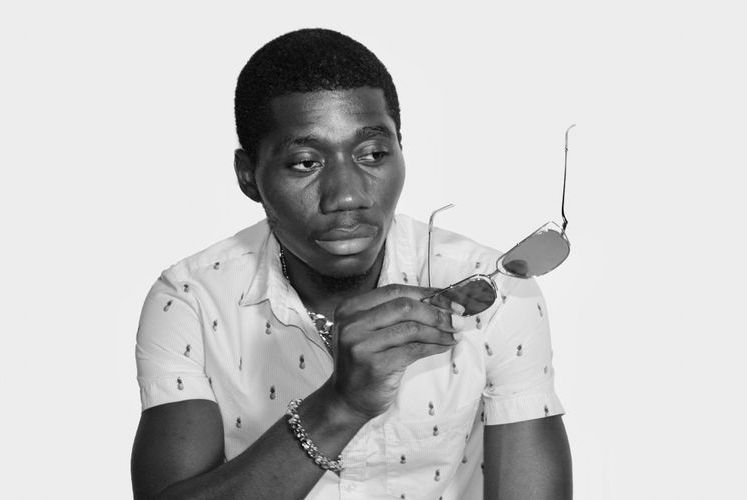 “‘Secrets’ is a song describing the experience of a girl who has fallen for someone already in a relationship.” – Reggie Rhodes explained

Music has been a part of Reggie Rhodes’s life since he was a child. He started producing in 2011. Over the years, his passion for music motivated him to develop his sound and increase his musical knowledge. Since then, he has created music with some of the dopest up-and-coming artists in Atlanta. “Secrets” is just the beginning of his journey and he looks forward to growing his career and seeing the great things he knows he will achieve. 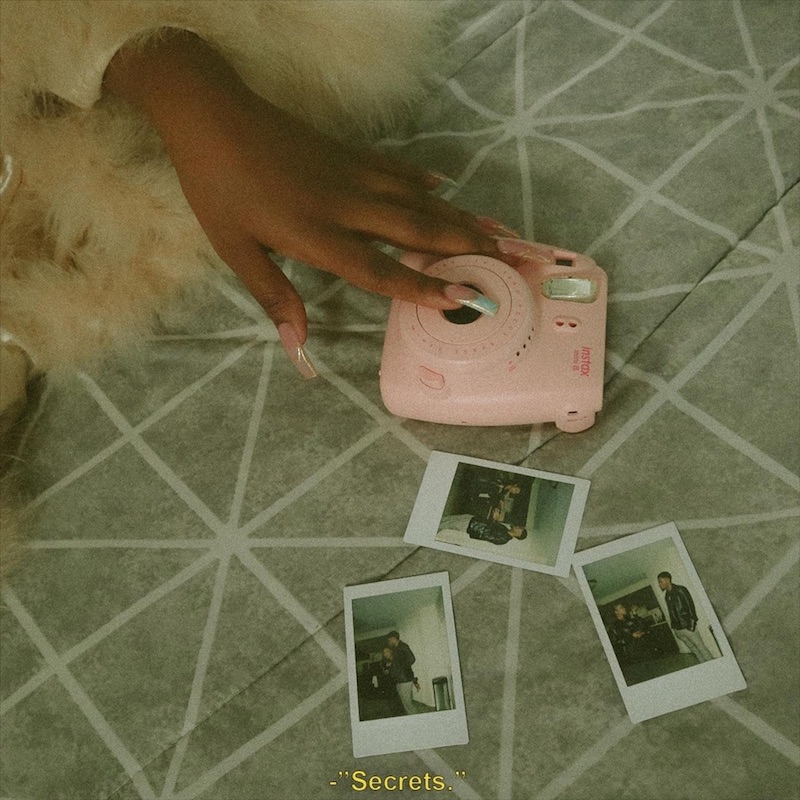 We recommend adding Reggie Rhodes’s “Secrets” single to your favorite R&B playlist. Also, let us know how you feel in the comment section below. Mel Blanc’s famous catchphrase, “That’s All Folks!” Thanks for reading another great article on Bong Mines Entertainment. And always remember that (P) Positive, (E) Energy, (A) Always, (C) Creates, (E) Elevation (P.E.A.C.E).