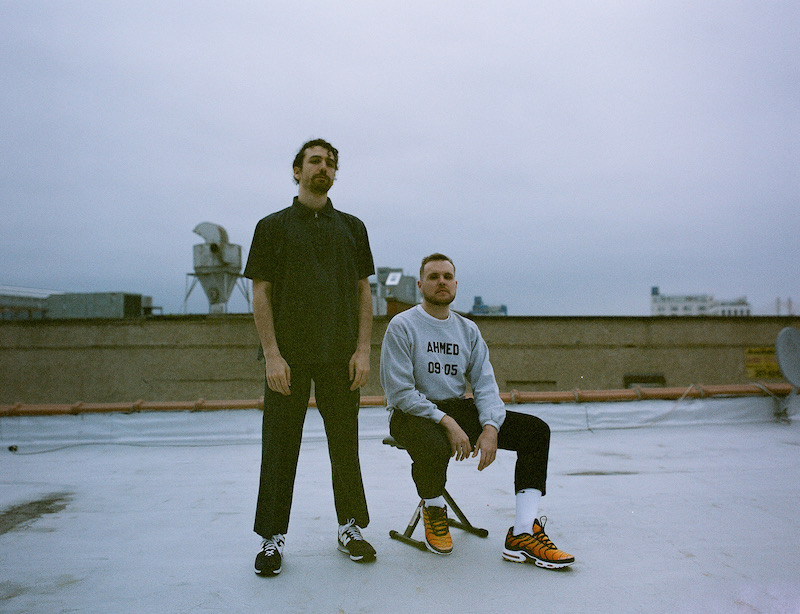 Refs releases a music video for their “Turn Around” single

Refs is an electronic-pop duo based in New York City. Not too long ago, they released a music video for their “Turn Around” single.

“Day-one Refs’ fans are a patient breed. When we played our first show earlier this year, and over half the audience knew every word to every song, our minds were actually blown. We wanted to tie a bow on what feels like the end of an era, and set the stage for a new one. But above all else, this mixtape is meant as a sincere thank you to our day-one crew.” – Refs

‘Turn Around’ contains a relatable storyline, pleasing vocals, and lush instrumentation scented with an electro-pop fragrance. 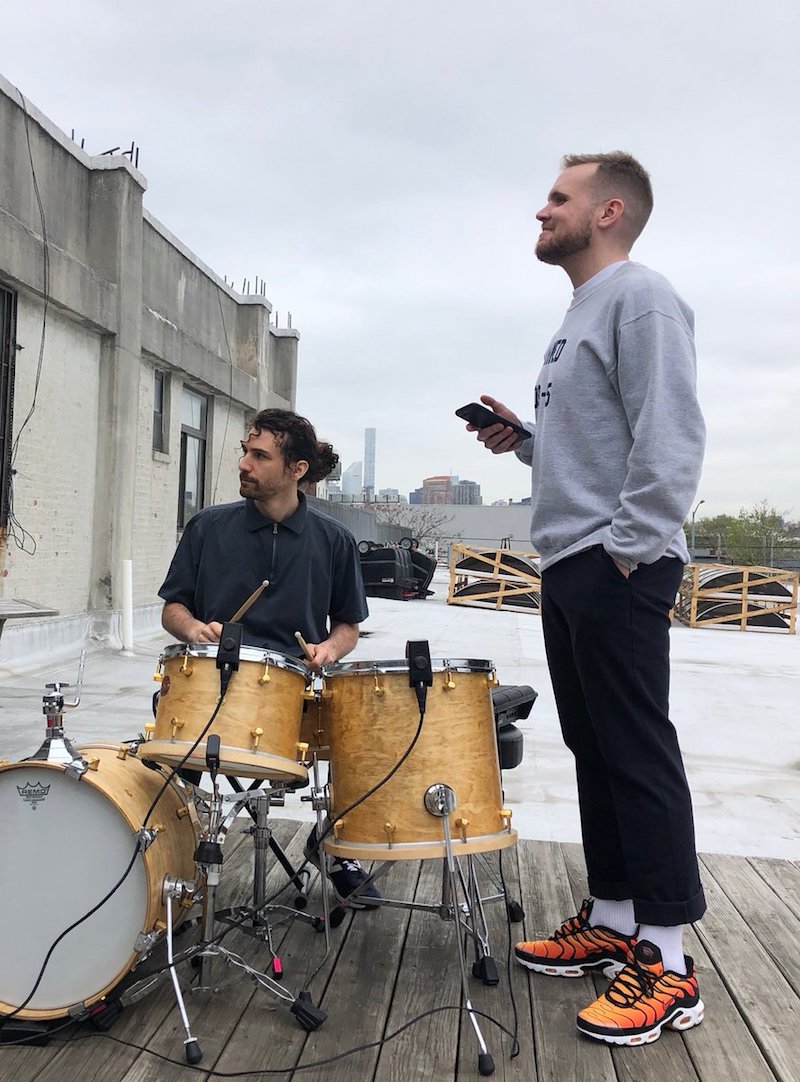 Refs consists of Zach Lipkins and Richard Saunders. Since revealing “Pain Goes Away” in 2015, the bubbly duo has racked up millions of streams online.

Not too long ago, they grouped all of their released music under the banner of their debut mixtape, entitled, “Stories”.

The project features new versions of their “Turn Around” and “Breeze” singles. Also, it serves as a glistening journey through the gorgeous soundscapes that have seen Refs become regarded as a duo to watch.

Get acquainted with Refs’ music by streaming their “Stories” mixtape via Spotify.

We recommend adding Refs’ “Turn Around” single to your personal playlist. Also, let us know how you feel about it in the comment section below.