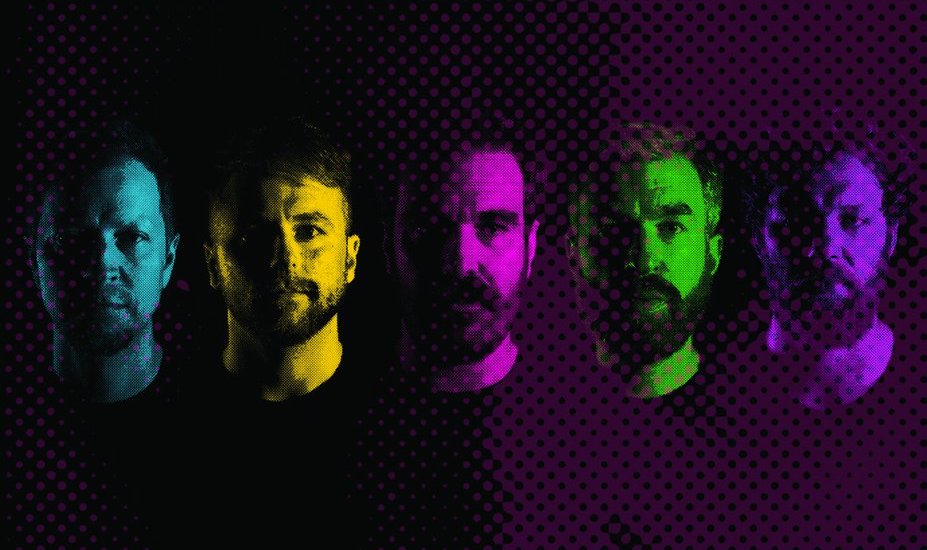 Red Wanting Blue is a traveling rock band out of the Midwest. Not too long ago, they released a music video for “High and Dry”, a rousing single from their “The Wanting” album.

“High and Dry is a feel-good rocker that serves as something of a mission statement for a fiercely independent group that’s as much a band as they are a family.”

The video begins with the band members’ images projected against a dark backdrop. Also, purple smoke bellows behind a stationary bike.

One of the members exercises on the bike while wearing a hard hat with a light attached to its front. Also, footages of the band performing at the same location are displayed.

“This is really the most collaborative album our band has ever made. It’s the first record where every member really contributed to the writing, which is a huge deal because the music got so much better. It’s everyone’s voices this time, and I feel like we all matured as writers because of it.” – Terry 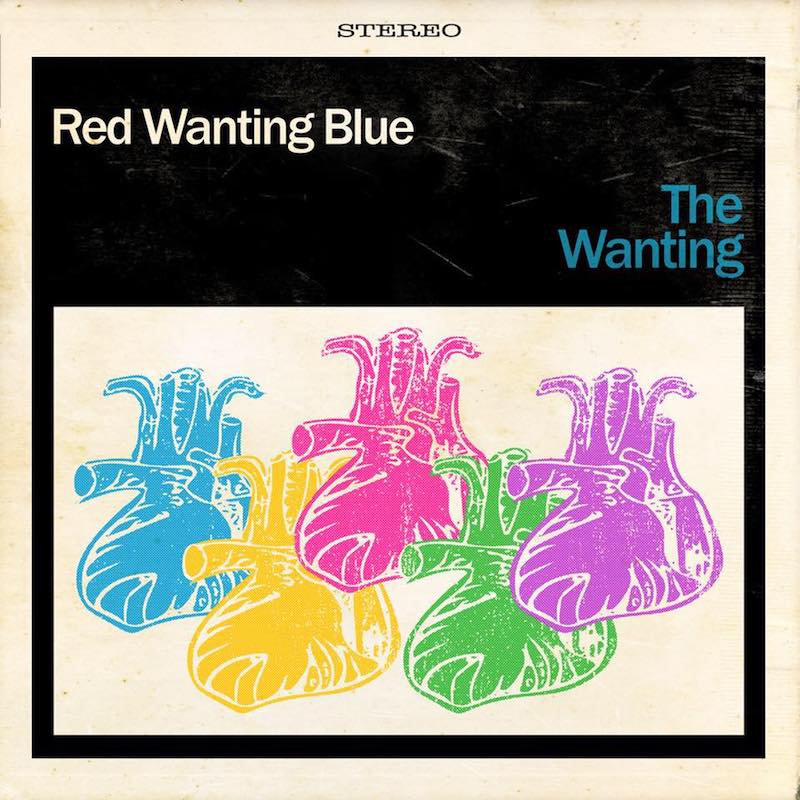 The band’s “The Wanting” album was produced by acclaimed singer-songwriter Will Hoge. After 20 years of wowing audiences, the seasoned band is hungry to be heard in everyone’s ears.