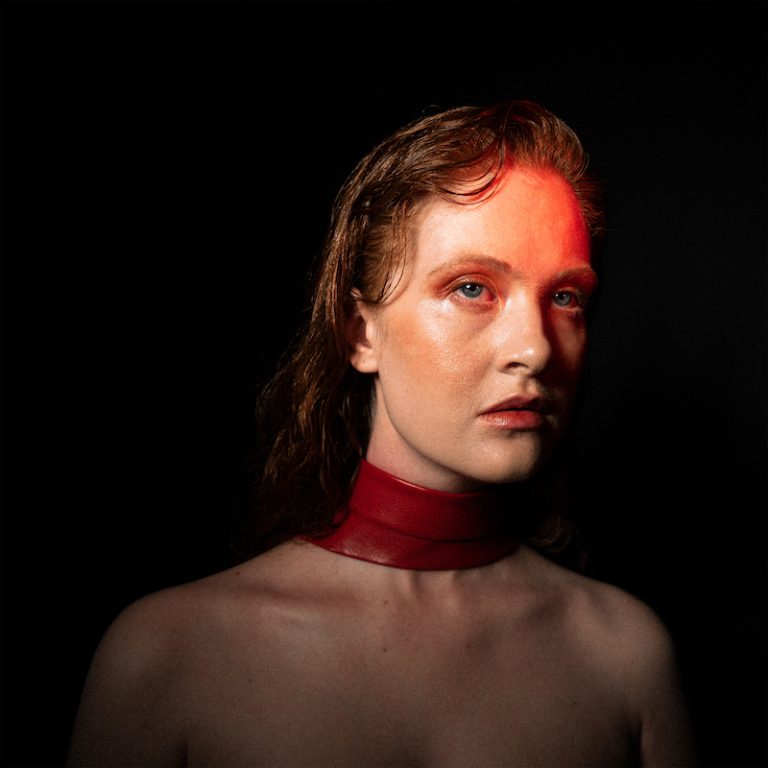 Red Moon is a rising Norwegian-Swiss singer-songwriter. Not too long ago, she released a stunning four-track EP, entitled, “Phase 2:22,” which features a remarkable new single, “True Connection.”

“This is a very personal song. The song makes me feel both nostalgic and grateful. It feels like a reminder of the many connections that I found and the ones that faded away. In the end, I think every person comes into our lives to teach us something, but there are certain connections that live on beyond the time we spend together.” – Red Moon explained

‘True Connection’ is a beautiful, glacial moment on the EP. An ode to the intensity of the human connection. It’s intricate and reflective, looking at how relationships play out in different ways.

“I first wrote ‘Gut Feeling’ back in 2019 together with Odd Martin. It was during this time that I decided to change my artist name to Red Moon. I knew it was a leap into the unknown and a big decision to make. It allowed me to come back to a blank canvas, which in turn gave me new opportunities to express myself into who I am. Today, I like to think that the track could be about manifestations; a reminder to listen to your instincts. To be open for change as well as embracing older parts of yourself as you let them go.” – Red Moon explained

‘Gut Feeling’ was written as a message to trust your instincts and to listen to yourself. Also, the song highlights Red Moon’s music and songwriting, which is driven straight from her heart.

“We are not creating algorithms; we are creating waves and real emotions which we transform into sounds and lyrics. Music to me is a reflection of emotion.” – Red Moon explained

‘Emotional’ is an elegant offering that shines a necessary light into the depth of feeling, and the power it can hold at any given moment.

‘Thirsty’ came as an infectious moment of queer liberation. The weightless, euphoric offering boasts swooning vocals and adoring lyrics, written as the soundtrack to meeting your match. 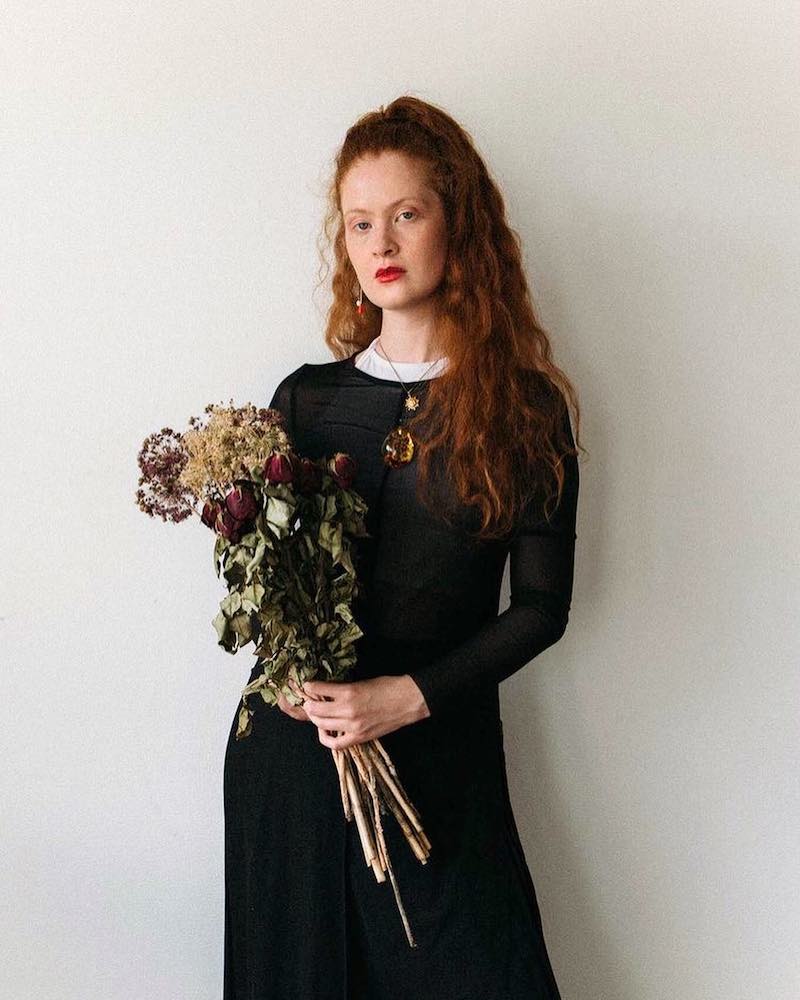 Red Moon was raised in an artistic household in Norway’s rural town of Nittedal, where her creativity was heavily supported by her family. Her mother and grandmother (both esteemed painters), influenced her to pursue all things creative.

Over the last year, Red Moon worked around the confines of the pandemic and successfully pushed herself to work in different ways. Last summer (2020), she burst on the scene with her stunning debut single, “Dogma.” The wonderful tune showcased her glacial vocals teamed with sincere and flawless songwriting. Fast forward to the winter of 2020 and Red Moon has released her debut EP, “Phase I:XI,” turning heads amongst press and radio with her one-of-a-kind sound and energy. 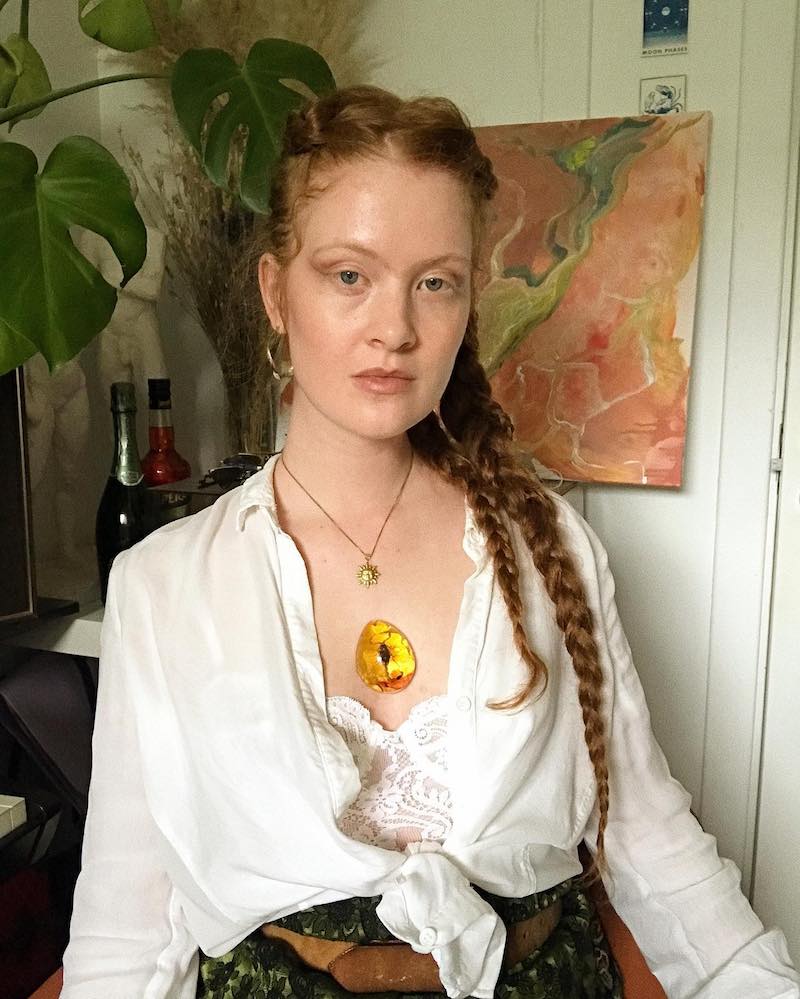 “Growing up, my mother told me I was always being someone, channeling my emotions into different outputs like painting, dancing, and singing.”

Moving between Norway and Switzerland, Red Moon attended a music academy where she learned piano and was encouraged to experiment and expand her talent and comfort zone. Later, as her confidence to perform grew, she started splitting her time between her self-described magical triangle of Oslo, Berlin, and London. Taking inspiration from a healthy selection of strong female artists including Imogen Heap and Sia, she was fascinated by melodrama and emotion, something which she’s been able to confidently channel into her own music.

‘Phase 2:22’ contains ear-pleasing vocals, emotive songwriting, and blissful melodies to create a cinematic sound that’s born to be cherished. Co-written and co-produced with Odd Martin, “Phase 2:22” marks Red Moon’s next chapter as the ever-evolving artist that she is. Plus, it serves as her second phase, which puts her firmly on the map as an artist-to-watch.