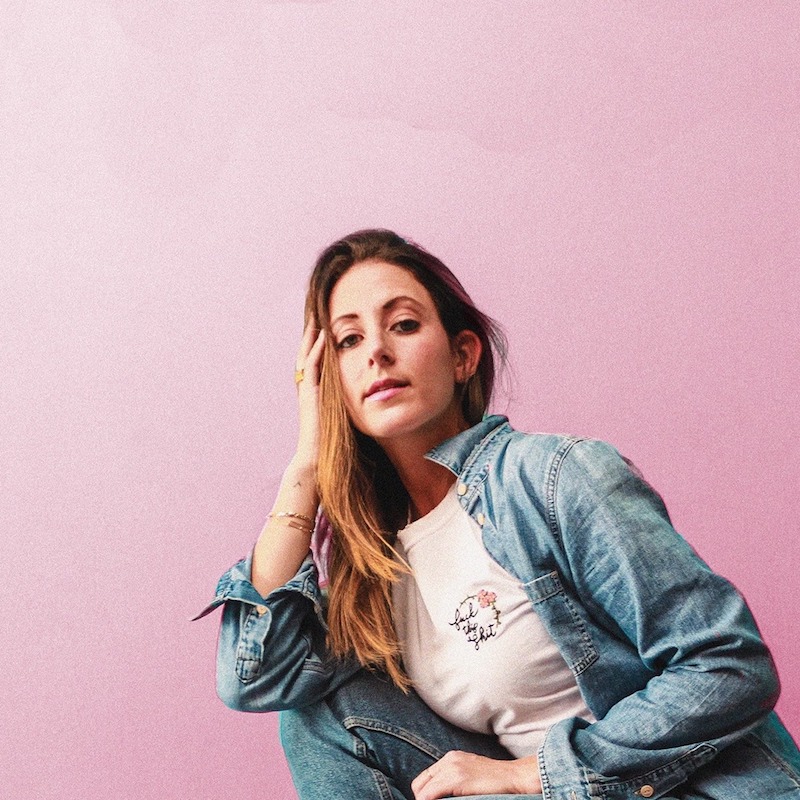 Rebecca Perl is an LA-based singer-songwriter from New York. Not too long ago, she released a lovely music video for her “Blame You” single.

“I never run out of things to say when it comes down to it. When you go through heartbreak, it’s easier to blame the other person than yourself. Nobody wants to take the blame for a failed relationship. Sometimes it’s nobody’s fault, and that alone can keep you up at night. At the time, blaming him was the only way I found peace with the situation, and it helped me move on.” – Rebecca Perl explained

‘Blame You’ contains a post-relationship-based narrative, easygoing vocals, and tuneful melodies that are certain to pull at your heartstrings. Also, the emotional tune possesses delicate instrumentation flavored with a warm indie-pop aroma. Furthermore, “Blame You” serves as a wonderful presentation of what listeners can expect to hear from Rebecca Perl in the near future. 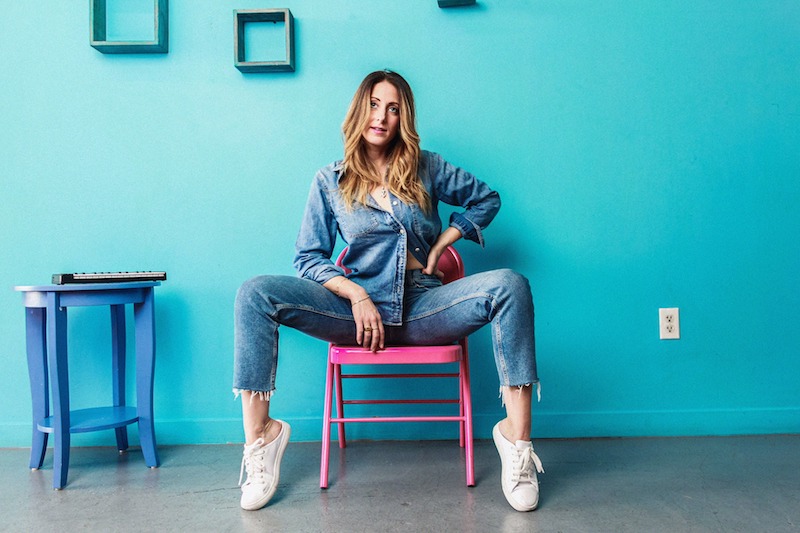 “I’m very into female pop artists that tell stories and make you feel something. We all go through the same things and it’s nice to know that you’re not alone.” – Rebecca Perl stated

Rebecca Perl cites Sasha Sloan, Julia Michaels, and Maggie Rogers as her musical inspirations. The songwriter hopes that by sharing her own perspectives, it may help others feel heard and bring clarity to different situations.

The artist-to-watch was raised in a family of musicians. She picked up the guitar at the age of 12. Later, she discovered her love for music was the best way to articulate all the complexities and riddles that love and life had to offer. Now, her music celebrates the most human experiences and connections that rent space in all of our hearts and minds. 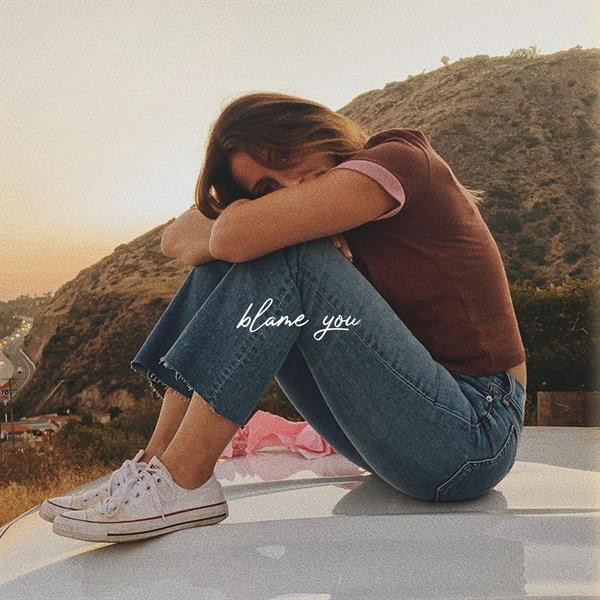 Rebecca Perl has seen success having garnered over a million streams for her music to date. Also, she has sold out Webster Hall and landed opening spots for Gavin Degraw, Teddy Geiger, Howie Day, Ryan Cabrera, Tyler Hilton, Olivia Newton-John, and more.

We recommend adding Rebecca Perl’s “Blame You” single to your personal playlist. Also, let us know how you feel in the comment section below.