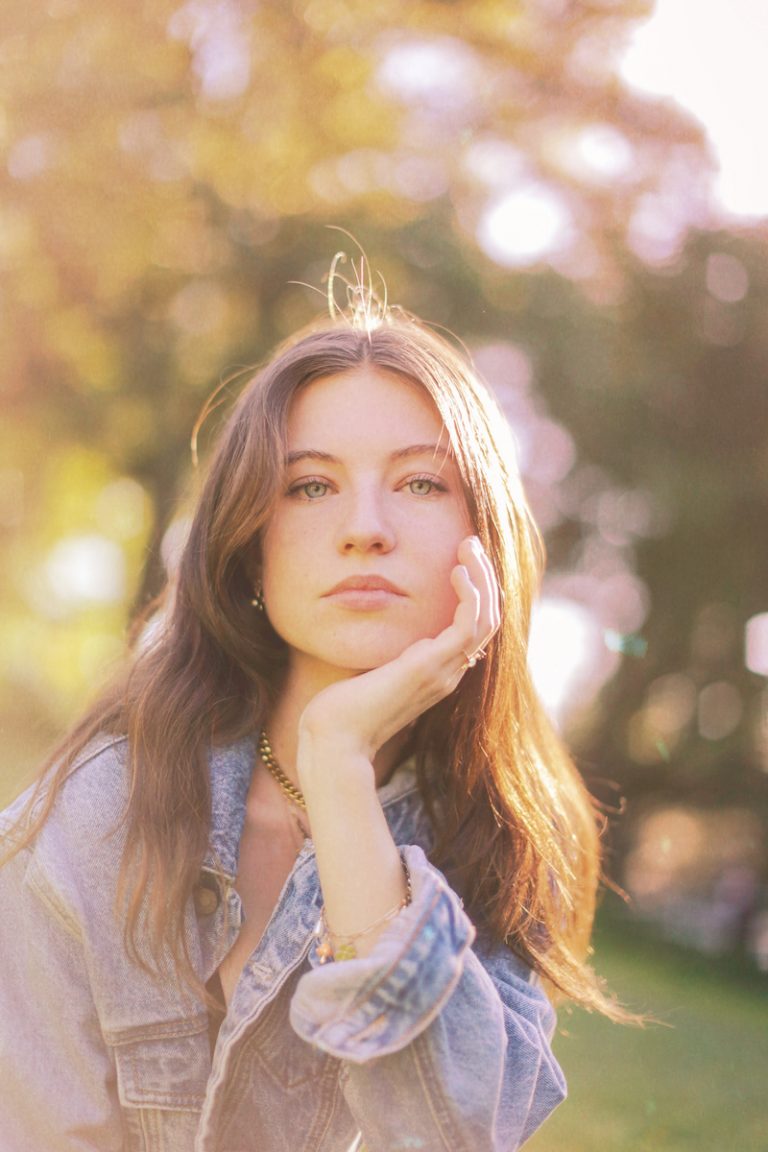 RAYCHL B is an up-and-coming singer-songwriter and musician from Oakland, California. Not too long ago, she released a nostalgic indie-pop tune, entitled, “Postcard From Seattle.”

RAYCHL B – “Postcard From Seattle” single

“I wrote this song about a couple that goes to college and the struggles of their long-distance relationship. I wrote it in about 30 minutes. The words ‘Postcard From Seattle’ just popped into my head and from there the song just came to me. I am most proud of this song because every step of making it just felt right, almost like it was meant to be. I think the beauty of this song is, even though I wrote it specifically about a couple going off to college, I think it can be interpreted in many different ways depending on the person listening.” – RAYCHL B explained 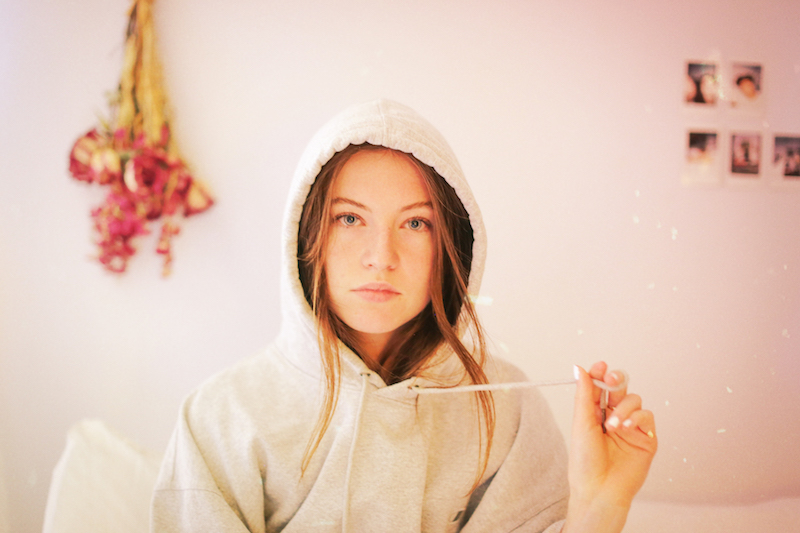 At the age of nine, Rachel Barton recorded her first original song at Fantasy Studios in Berkeley. After that, a local radio station played it on the air, and ever since then, Rachel has been hooked. During her teenage years, Rachel learned to record, engineer, and produce music. For her 13th birthday, Rachel’s parents transformed a small storage room (near their garage) into a recording studio. Rachel has spent hours there and often stays up half the night making music in that small windowless room. 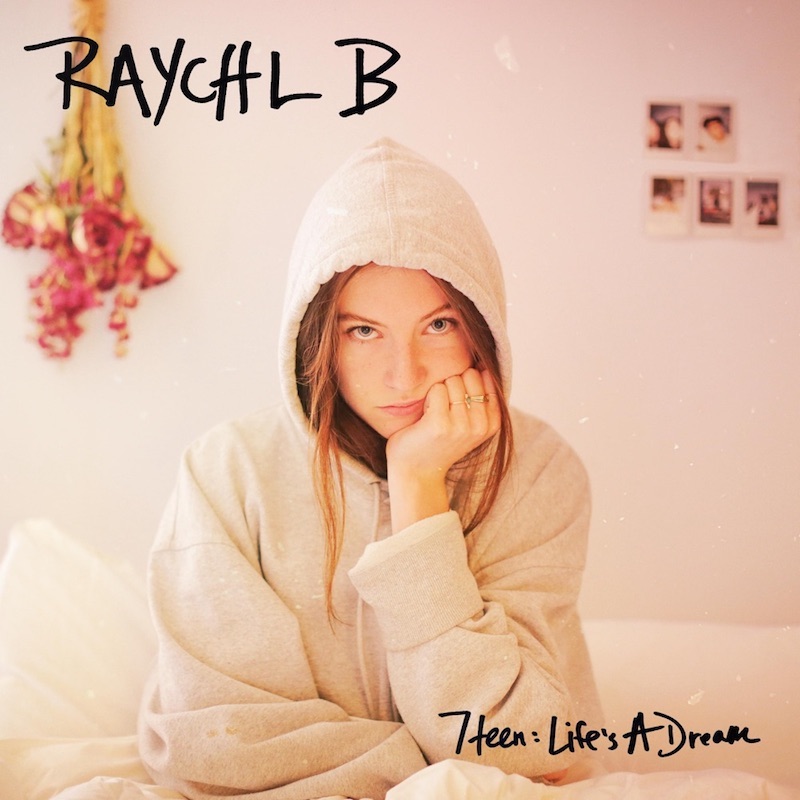