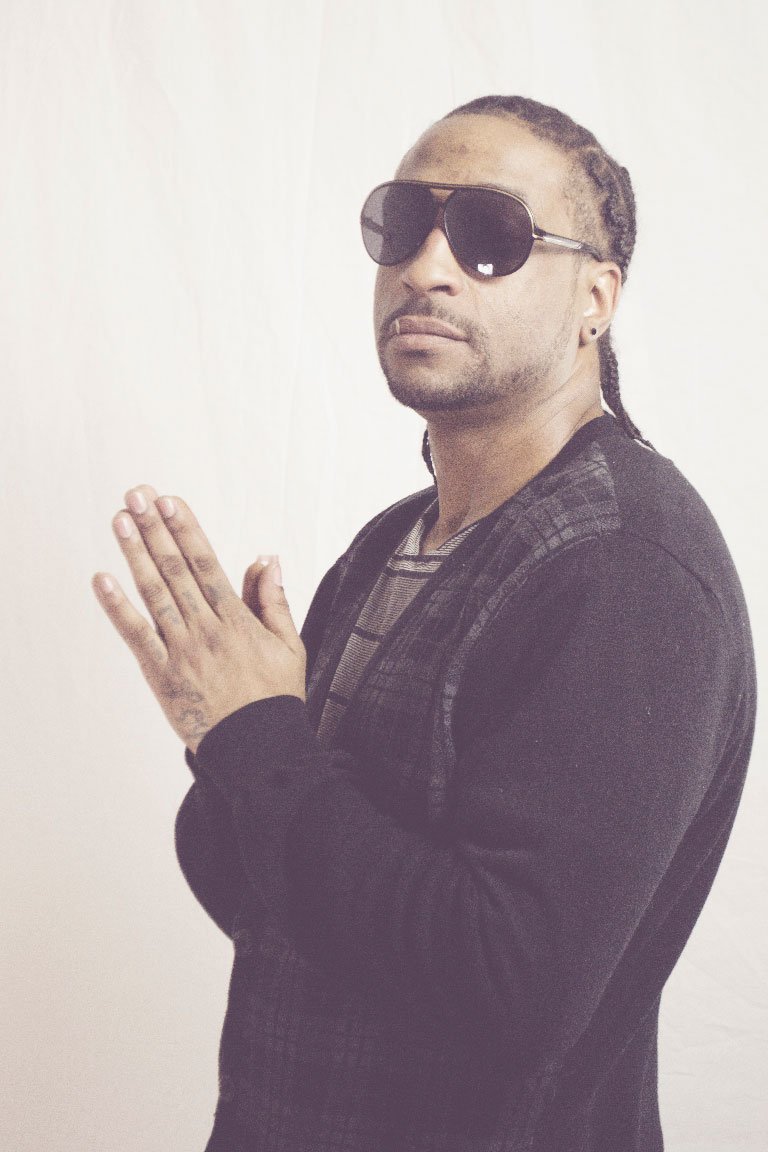 Ray Swoope drops the hardest rap album of the year, entitled, “Thou Shalt Not Kill”

Ray Swoope is a hip-hop artist and wordsmith based in Chicago, Illinois. Recently, he released his highly anticipated debut solo album, Thou Shalt Not Kill. The project features Sonny Blanco, Kcirrem KSO, and Tony Stanza over flavorful production by Lord Hakim. The substance-laden wordplay and boom-bap sound contained within Thou Shalt Not Kill has fans comparing it to Golden Age classics such as Illmatic and Only Built 4 Cuban Linx.

Not too long ago, I interviewed Ray Swoope from quarantine in Chicago. During our conversation, Ray drops knowledge and tells us about the strength of character he receives from the teachings of the Nations of Gods and Earths. Also, we share laughs over some of his memorable moments so far in his music career like when he “held up the crowd” at a performance in the Laugh Factory in Chicago.

Ray Swoope discussed how he has been holding up during the worldwide COVID-19 outbreak. He assured me that he has been staying busy by writing lots of new music and plotting moves to counter-act the hold that the quarantine has put on many of the live shows he had in the works. Although live performances are on the shelf for now, he’s utilizing the time in order to lock down a number of future collaborations with a few artists that he really admires, including members of Griselda Records such as Benny the Butcher and Flee Lord. Also, fans can rejoice knowing that Kill or be Killed, the follow up to Ray’s debut solo album is in the chamber!

“If you fail to plan, you plan to fail” 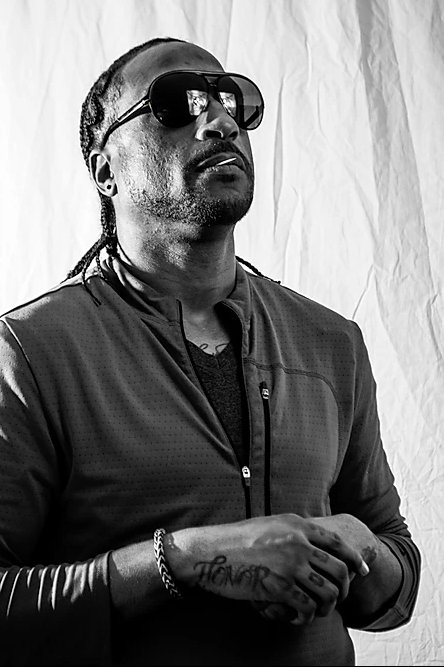 ‘Thou Shalt Not Kill’ will have old-school hip-hop heads swimming in nostalgia as they are treated to a project that sounds like it was unearthed from a time capsule buried somewhere under New York City in the ’90s. The 18 track-project tells stories with themes of hardship, perseverance, and swagger. Also, it contains hitting hooks to make this a certified classic hip-hop record.

Hits like “B.R.I.A.N” and “Ivan Drago” are interspersed between tracks with heavy social commentary like “State Babies”. With a few interludes and skits tossed into the mix, the album flows cohesively from track to track, making it extremely solid from top to bottom.

Ray Swoope explained that his personal favorite is “Died on Christmas Day”. The song explores one of the darkest concepts the artist could possibly think of—like getting ‘whacked’ on Christmas Day. In Swoope’s own words, the song is “360 degrees of toughness”. A true street gospel and ode to the raw and uncensored themes of the gangsta-rap subgenre.

It doesn’t take a careful listener to notice there are a number of songs on this project that fade out seemingly mid-verse. We got the low down from Ray himself that this started by wanting to experiment with the traditional hip-hop formula of having a hook, 16, hook, and so on. He explained to me that his unique strategy has had an interesting effect on his listeners. He engages them with intense storytelling, leaving them to ponder the rest of the story on their own. Also, he creates a cliffhanger effect that leaves fans craving to find out what will happen next. The artist says that one day you might hear the end of the story, or you may not. Although regardless of the way things pan out, you’re hooked now, so mission accomplished. 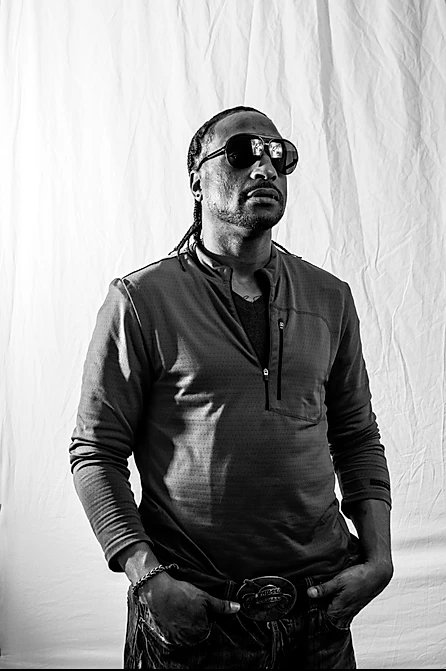 Ray Swoope is extremely intelligent with regard to his work. I picked up a quote from his website (“If you fail to plan, you plan to fail”) that I think really encapsulates the mentality that he inhabits in his work. Also, his humility adds to his unique outlook on life. Ray comes across as the kind of man that is happier to receive constructive criticism rather than unabashed flattery. He is ultimately more interested in having a conversation with his listeners and creating a dialogue with his music. Rather than being dogmatic with his persona and ego.

Furthermore, Swoope is a firm believer that receiving guidance through critique is the best way forward. This is how his confidence remains, he speaks about having given up on the false idea of competing against people and their opinions. It’s important to remember that at the end of the day, you’re only competing against yourself.

“Thou Shall Not Kill” album

We recommend adding Ray Swoope’s “Thou Shalt Not Kill” album to your personal playlist. Also, let us know how you feel about it in the comment section below.