Have you ever had to face the daunting experience of taking a new partner home to meet your family? Particularly when your family is super protective and from a traditional European background? Well, RARIA, a singer-songwriter from Melbourne, Australia, has lived through this event. Not too long ago, she tells the story via an appealing music video for her sensational new single, entitled, “Kill You Boy.” The RARIA-directed music video for the song features the artist and her extended Italian family.

“When thinking of the video concept for ‘Kill You Boy,’ I knew that I HAD to use my OG family. I had so much fun directing my family in the visual. We basically just had a normal family dinner. I don’t think anybody was even acting! I think that anyone watching will get a pretty accurate insight into how things usually go down. My good friend, Angus Legg, played the role of the ‘nice guy’ that I bring home to meet my parents. He was so perfect for the role and nailed it. Thrifting for everyone’s outfits in this video was a huge highlight and so much fun. My friend, Nathan Smart, did such a great job with the visuals.” – RARIA explained 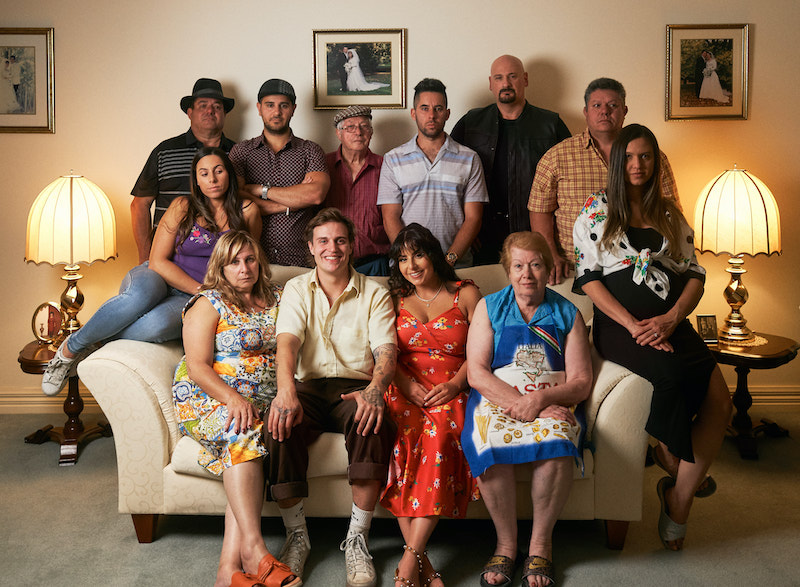 “‘Kill You Boy’ is about my crazy Italian family! Being the youngest sibling and the baby of my big family, they are always super protective. And every time, I bring a boyfriend home, they probably give them more of a hard time than they should. The song is a bit tongue-in-cheek, and my family’s intentions are all from love, but it’s simple: just don’t break my heart and they won’t kill you.” – RARIA explained

RARIA is leading a new wave of nostalgia-driven, eclectic pop. She is redefining the genre and making music to be remembered. To date, RARIA has garnered over a million streams while developing a growing presence on TikTok with over 3.6 million likes.

RARIA exploded onto the Australian music scene in 2021 with three sensational singles (“Break Up With Her,” “Will You Tell Your Girlfriend,” “Maybe I Might Kiss A Girl”). Her debut EP, “Boys Who Broke My Heart,” showcased her stunning voice and songwriting prowess. Her “Kill You Boy” single was produced by SB90 (Thandi Phoenix (“Cleopatra”) and Samsaruh (“Beautiful Killer”); and mixed by Cameron Robertson (Glades). 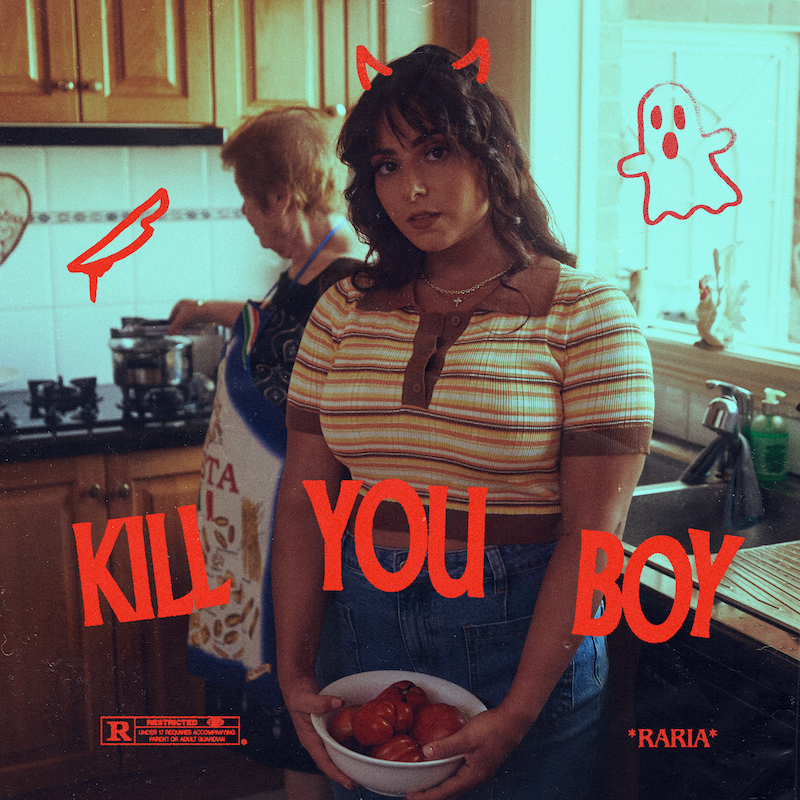 We recommend adding RARIA’s “Kill You Boy” single to your favorite contemporary pop playlist. Also, let us know your feelings in the comment section below. Mel Blanc’s famous catchphrase, “That’s All Folks!” Thanks for reading another great article on Bong Mines Entertainment – the hot spot for new music. Always remember that (P) Positive, (E) Energy, (A) Always, (C) Creates, (E) Elevation (P.E.A.C.E). Contact us on social media via Twitter, YouTube, Instagram, or Facebook, and let us know what’s going on. “Disclaimer: This post contains Apple TV and Apple Music affiliate links. When you buy through links on our site, we may earn an affiliate commission.