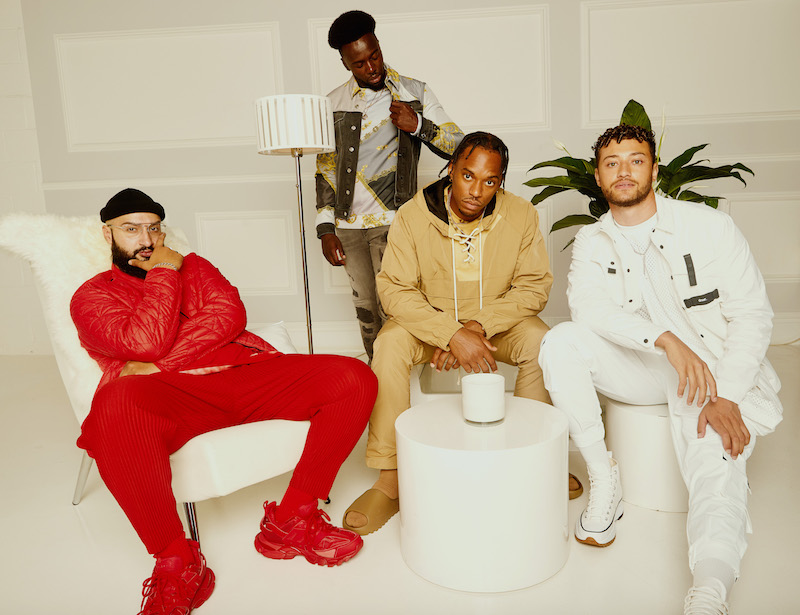 Rak-Su (Myles, Mustafa, Jamaal, and Ashley Tebi) is a four-piece group based in Watford, England. Not too long ago, they released an appealing audiovisual for their “Girls Like You” single featuring Celina Sharma.

“We wanted a stripped back video showing beauty in different shapes, colors, and sizes while having fun ourselves.” – stated Ashley Tebi from the group

‘Girls Like You’ contains an endearing narrative, ear-welcoming vocals, and catchy melodies that are sure to pull on your heartstring. Also, the likable tune contains vibrant instrumentation flavored with a contemporary pop aroma. Furthermore, “Girls Like You” highlights the positivity that Rak-Su is known for spreading throughout their music.

The Priscilla Owusu-directed music video portrays the message that all women are unique and beautiful in their own way. So far, the video has accumulated over 170K YouTube views and counting, and over 73K streams online via Spotify.

“Everyone’s been having a hard time recently and so we wanted our first song back to be one to make people smile. The message of girls like you is that you’re one of a kind, one in eight billion so regardless of what that looks like, believe in your sauce and love yourself!” – Rak-su agreed

Celina Sharma’s effortless vocals compliment the song in such a way that you would be mistaken for thinking she was a new addition to the group. Together, Rak-Su and Celina are a powerful force with a combined TikTok following of two million. Look out for their TikTok challenge which launched recently.

Furthermore, “Girls Like You” follows the news that Rak-Su’s tour has now been pushed back to September 2021. The tour will see them perform to fans in Dublin, Newcastle, Manchester, Birmingham, London, and Bristol. The tour starts from September  8 to 15, 2021. You can find tickets HERE. 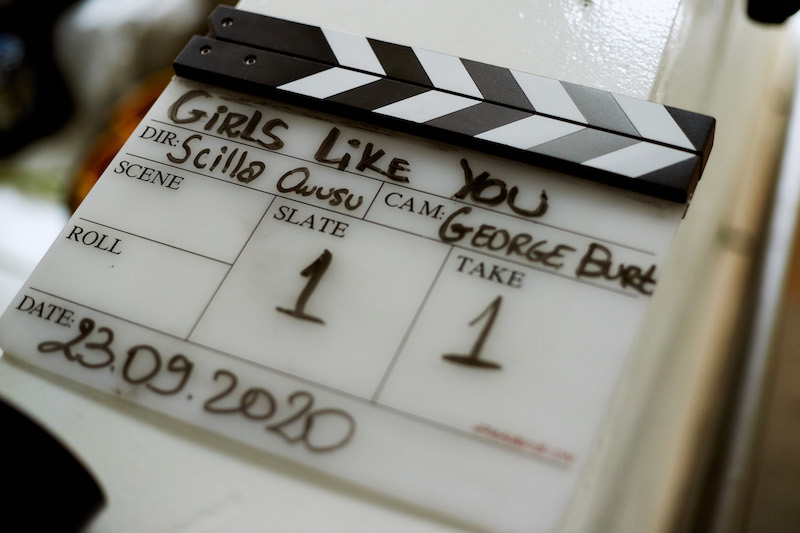 With over 335,000 monthly followers on Spotify alone, Rak-Su is notably one of the UK’s favorite groups. They’ve seen previous releases such as “Dimelo” reach #2 in the Official Charts and “I Want You To Freak” surpass over 12 million streams on Spotify alone.

Growing up as school friends in Watford, they pay homage to their families roots (Barbados, Cameroon, Egypt, Jamaica, and Cuba) Also, they incorporate the rhythms from the countries they’ve visited through their music – fusing soca, Afrobeats, bashment, reggaeton, and Baile-funk in their productions – anything that will make people move! 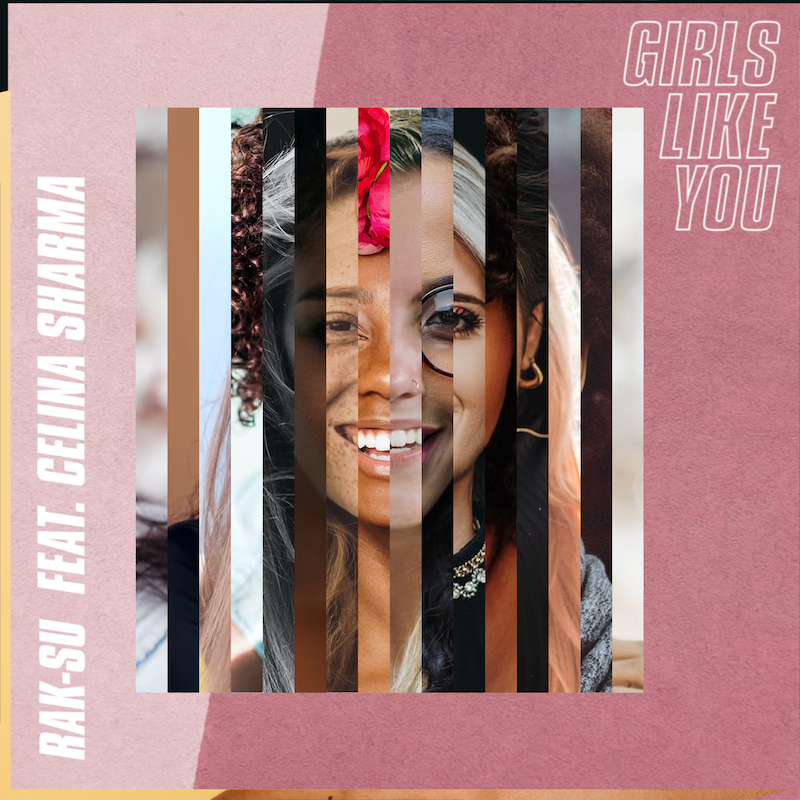 “What’s the Rak-Su Vibe? Positive energy. We’re independent and free to just make the music we love and have fun too. And that’s the vibe we want to pass on and the feeling we want to give people. Freedom, positive energy, and fun.” – Rak-Su stated

Rak-Su has previously toured with the likes of Little Mix & Olly Murs. Also, they have performed at Capital FM’s Jingle Bell Ball and sold out an independent UK Tour in 2019.

We recommend adding Rak-Su’s “Girls Like You” single to your favorite playlist. Also, let us know how you feel in the comment section below. Peace.