R.O.E. releases a music video for his “No Time to Waste” single

R.O.E. is a Brooklyn-based emcee from Chicago, Illinois. Not too long ago, he released a music video for “No Time to Waste”, a boom-bap jazzy rap single from his “Better Late Than Never” EP.

“It ain’t no time to waste. Got to get it no matter the time of day. Keep it moving ‘cause I ain’t got time to play. Best believe that I’m gon’ find a way. I can’t give time away.” – lyrics

The XBT91-directed video was filmed in Chicago, Illinois. It finds the artist staring at the ocean while the sun rises in the East. Later, he rides a colorful bike to the playground, where he performs. Also, the video shows his daily grind from early in the morning into the afternoon.

“No Time to Waste” contains conscious raps, an inspiring ‘feel-good’ vibe, and a harmonious instrumentation embedded with kicking drums and a jazzy piano melody. 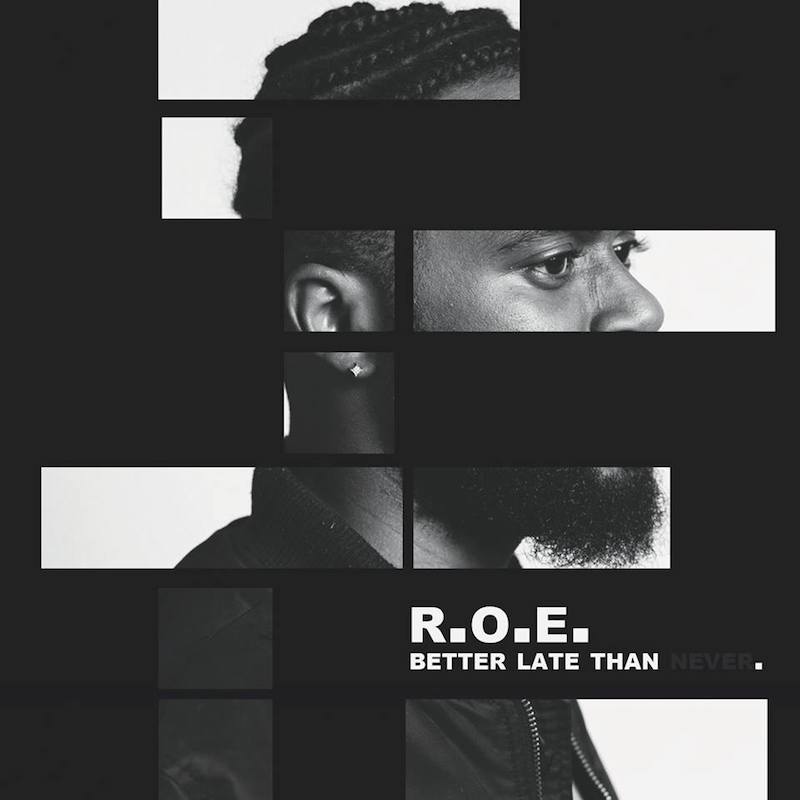 R.O.E. tells conscious rap stories about life in general and his everyday struggles. Also, He adds timeless messages inside his music to inspire listeners to keep on keeping on, no matter what obstacles they encounter. In the face of adversity, they can persevere.

Not too long ago, R.O.E. released his “Better Late Than Never” project featuring Bro. Diamond, Natalie Oliveri, and Sam Trump. Check it out below via Spotify.

We recommend adding R.O.E.’s “No Time to Waste” single to your personal music playlist.