R E L is an LA-based singer-songwriter. Not too long ago, she released “Consciousness”, a dreamy single from her upcoming three-part visual project, entitled, “EVOCA-POP™”.

The artist defines consciousness as “eyes open, ears open, the heart opens, in which one can move through a clearing fog”. 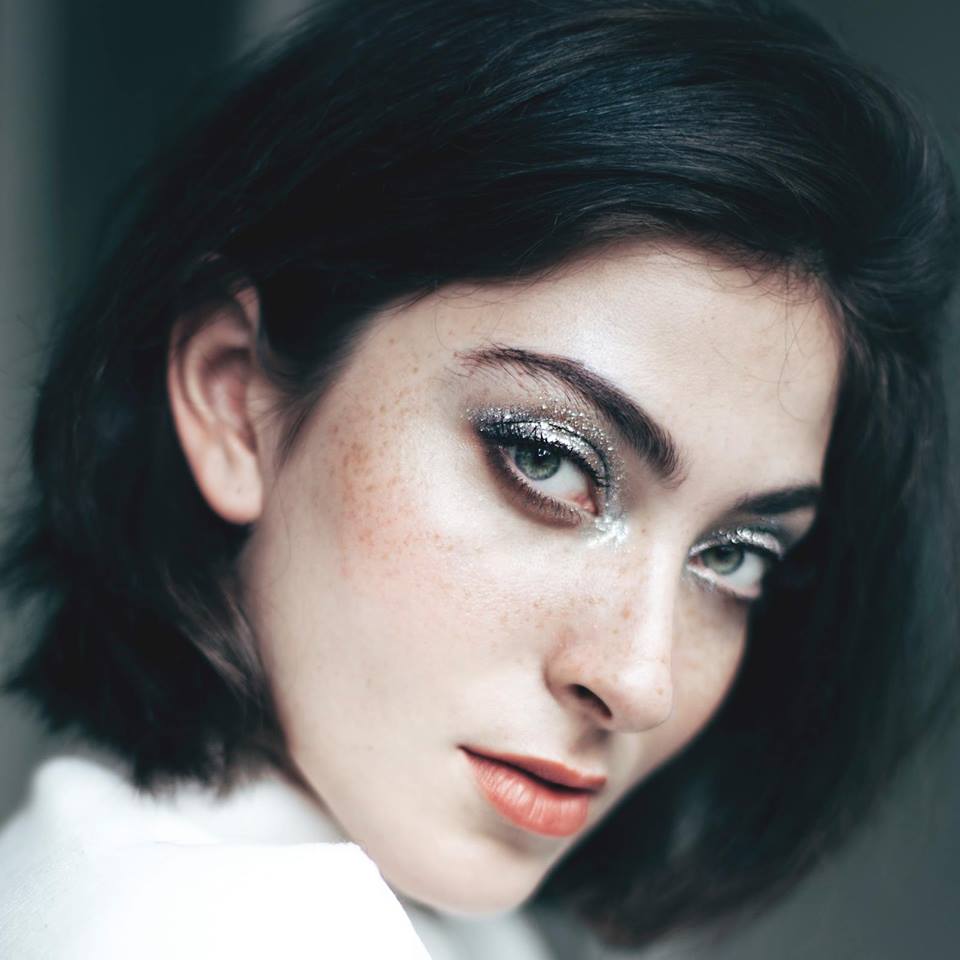 R E L is the musical project of Arielle Sitrick. She describes her music as EVOCA- POP™, a concept derived from the words evocative and Pop.

Not too long ago, she released a music video for her “Colors” single.