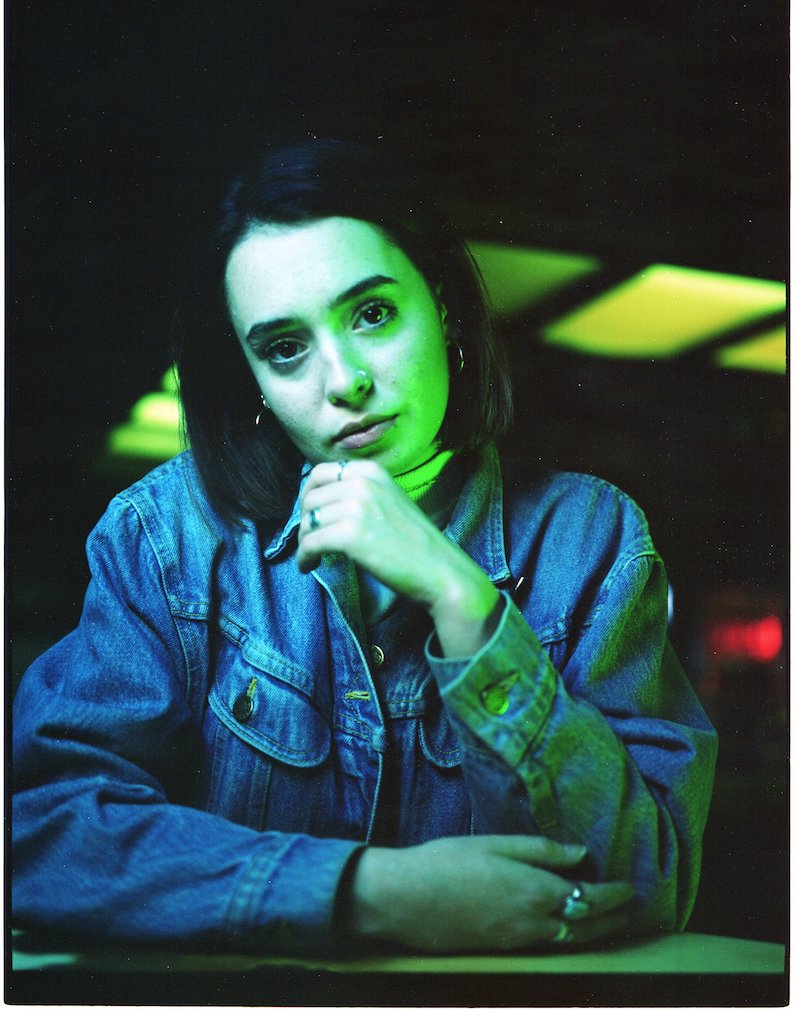 Qinn is an up-and-coming singer-songwriter. Not too long ago, she released a lovely debut single, entitled, “Echo”.

“Saw you from across the room. Leather jacket and beat-up shoes. You were smoking a cigarette. But that’s alright ‘cause nobody’s perfect. Wouldn’t it be nice to break the ice? You don’t know it yet but I can’t forget ya. I can’t help that I love-love and you’re something I’ve dreamed of.” – lyrics

‘Echo’ tells an interesting tale of a young woman who experiences love at first sight.

Apparently, she is head-over-heels in love with a guy who will soon find out that he is the object of her desire.

Later, she imagines where they will live and how many children they will have in the future.

“‘Echo’ is the very first song I’ve ever released. And I want it to be a song that people can dance to or just chill out and vibe with. The song is a story about liking someone from a distance and building up a fantasy in your head of who you think they are. It’s really about just letting yourself daydream and having fun with it, even though you know the fantasy is just that.” – Qinn

‘Echo’ was co-produced and mixed by Grammy-nominated engineer Chad Copelin.

We recommend adding Qinn’s “Echo” single to your personal playlist. Also, let us know how you feel about it in the comment section below.