Q NHannaz is a grungy trap/emo rapper. Not too long ago, he released a music video for his “Blurry Vision” single, produced by ROSH77.

“‘Blurry Vision’ is a slow emo song about dark sex between a guy and the woman he desired. After they met, he becomes addicted to her but she’s no good for him. In a way, she’s his drug. The music video displays how loving the woman becomes the reason why he falls apart.” – Q NHannaz

The Evan Crocker-directed video finds Q NHannaz in a bedroom with a woman wearing a sexy angelic outfit. It’s nighttime and they’ve been drinking shots of tequila. Therefore, both of them are motivated to have a hedonism time. 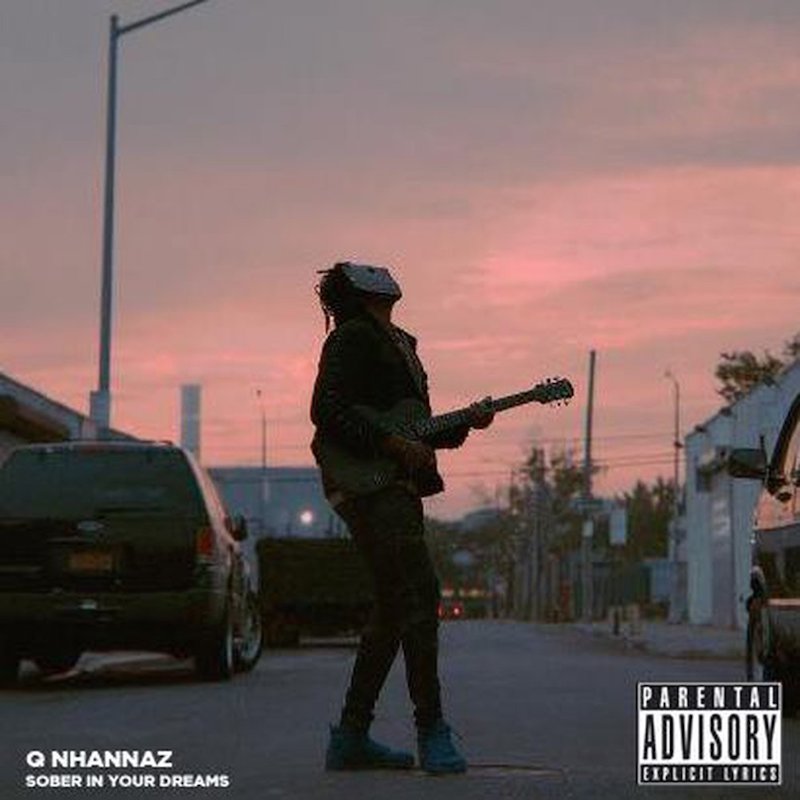 Q NHannaz comes from a legendary family. His parents are Grammy-award winning rapper QUEEN PEN and multi-platinum rapper Buffy—the human beatbox from the Fat Boys, which was an ’80s rap trio from Brooklyn, New York.