Produkt is a rising Puerto-Rican rapper outta the Bronx, New York. Not too long ago, he released a music video for “CTF”. The song is off his “Change the Frequency” album. It features rising singer Justine Darcenne.

The Edwin Escobar-directed video shows the artist in an old-school vehicle. The artist is searching for the a radio station. Moments later, he finds the right station. He sees Darcenne exiting a grocery store. She enters the vehicle and they ride away. Scenes later, they are performing in a graffiti-plagued area. 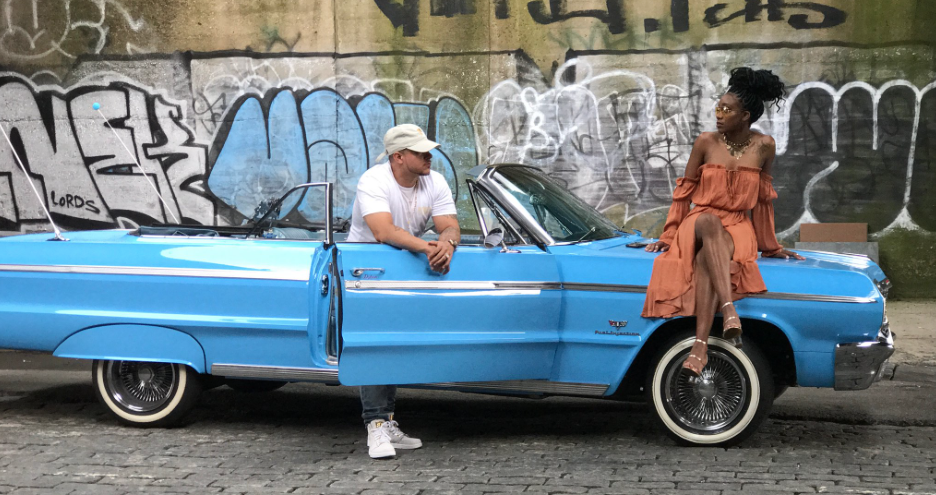 Listen to “Change the Frequency” album

Tag us on Twitter and let us know how you feel about “Change the Frequency”.