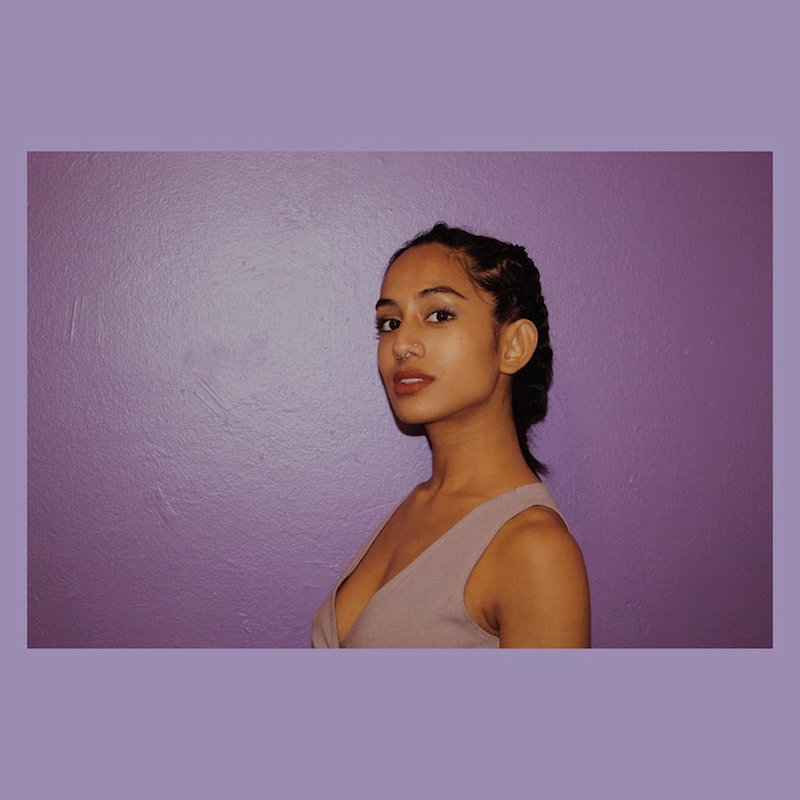 PriyaTheMystic is an up-and-coming Nepali-American singer-songwriter based in Queens, New York. Not too long ago, she released a lovely debut single, entitled, “Kick It on the Weekend”, featuring JXXDED.

“You could call me your homie, and I know that you don’t me owe me much. But I know you want it, even though we ain’t romantic. They say I am no wifey but I sure do make you laugh. This alpha energy I got would never let us last. I don’t do no hesitation, no need to hold me down, I want the elevation. I been meditating, so let’s get high and kick it on the weekend.” – lyrics

‘Kick It on the Weekend’ tells a charming tale of a young woman who finds herself getting high with a trusted friend on a casual night. Apparently, they are two lonely souls traveling on separate roads. Plus, she knows her hard-working friend wants to be with her in more ways than one. Therefore, she suggests if he is cool with her having her freedom and privacy, then he can “hit it” non-exclusively. Also, whatever she does on her own is her business and he shouldn’t have any expectations. Later, she admits that when she looks in the mirror (after taking a shower), she sees their silhouettes dancing. 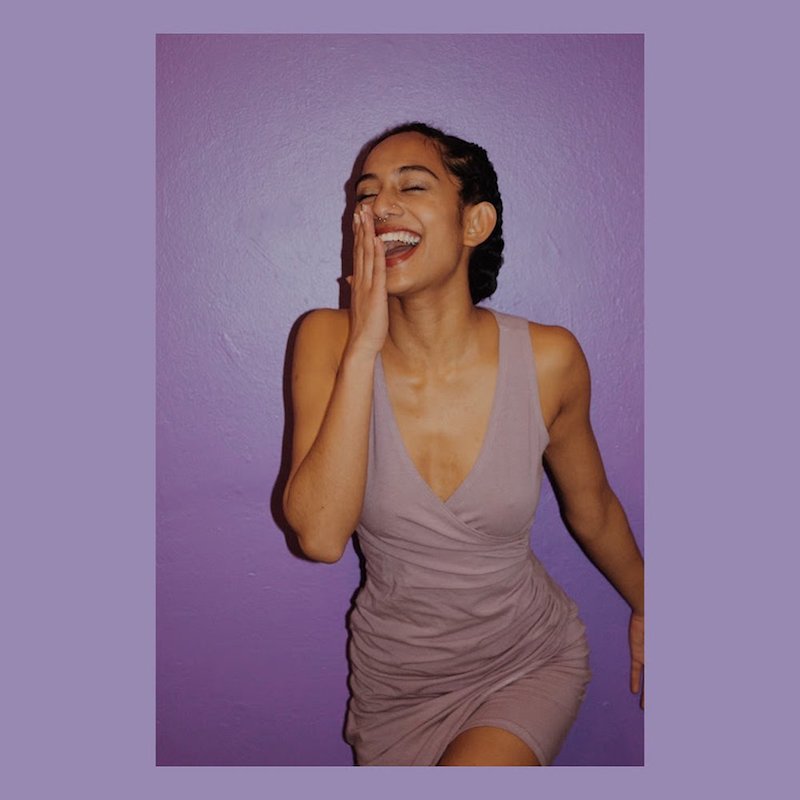 “I wrote the song because I think love is the most freeing thing. Love just is. We let our egos get in the way and taint it. But love in its purest form is free.” –PriyaTheMystic

‘Kick It on the Weekend’ serves as a wonderful introduction to what listeners can expect to hear from PriyaTheMystic in the near future. Also, the likable tune contains a relatable storyline, ear-welcoming vocals, and tuneful melodies. Furthermore, “Kick It on the Weekend” possesses melodic instrumentation decorated with a warm contemporary-R&B aroma.

“Kick It on the Weekend” single

We recommend adding PriyaTheMystic’s “Kick It on the Weekend” single to your personal playlist. Also, let us know how you feel about it in the comment section below.