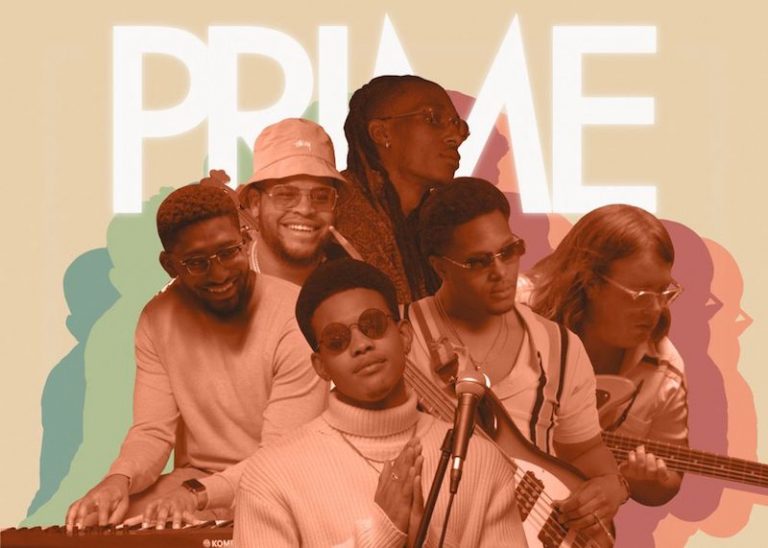 Prime Society is a six-piece band based in Phoenix, Arizona, since 2017. Not too long ago, they released an appealing music video for their “I Don’t Give a Damn” single.

Prime Society – “I Don’t Give a Damn” music video

“I didn’t ask if you got a man. When he calls you up, he ain’t ever got a plan. I could make you feel like mine for the night. When his mind isn’t right, I’ll be the one you rely on. Baby girl, you on my mind. I see the way he treats you, shorty he don’t want your time. I see your face in dreams, you an angel in disguise. How you make a ni^^a feel it when you tell me that it’s mine. Ok, we both know that you don’t need your man. That you should leave your man and let me be your man.” – lyrics

‘I Don’t Give a Damn’ tells an intriguing tale about a young guy who is involved in a hot summer romance with a desirable woman. Apparently, she has a boyfriend, and the young guy wants to put an end to that relationship. Therefore, he tells her to leave her man because she deserves a guy with class and substance.

‘I Don’t Give a Damn’ contains a relationship-based narrative, ear-pleasing vocalizations, and tuneful melodies that will resonate well with fans of Anderson Paak and Bruno Mars. The smooth and likable tune possesses bass and drum-laden instrumentation flavored with neo-soul, contemporary R&B, and hip-hop elements. Furthermore, “I Don’t Give a Damn” serves as a tasty appetizer to what listeners can expect to hear on Prime Society’s upcoming album, entitled, “Complicated Nightmares.” 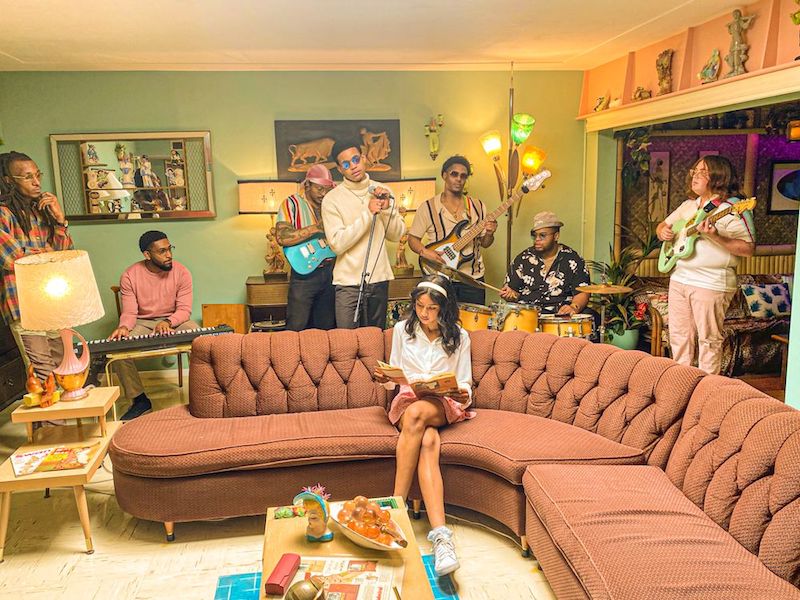 “Sometimes, you have to show someone that they have better options than what’s in front of them.” – Prime Society stated

In 2021, Prime Society made a huge decision to go from a rap group to a full band. The band members include J. Reid on bass, Infin8 and Shy on vocals, Lane the Ginger on guitar, DNY BRX on drums, and Juanton Soup on keys.

“I Don’t Give a Damn” single 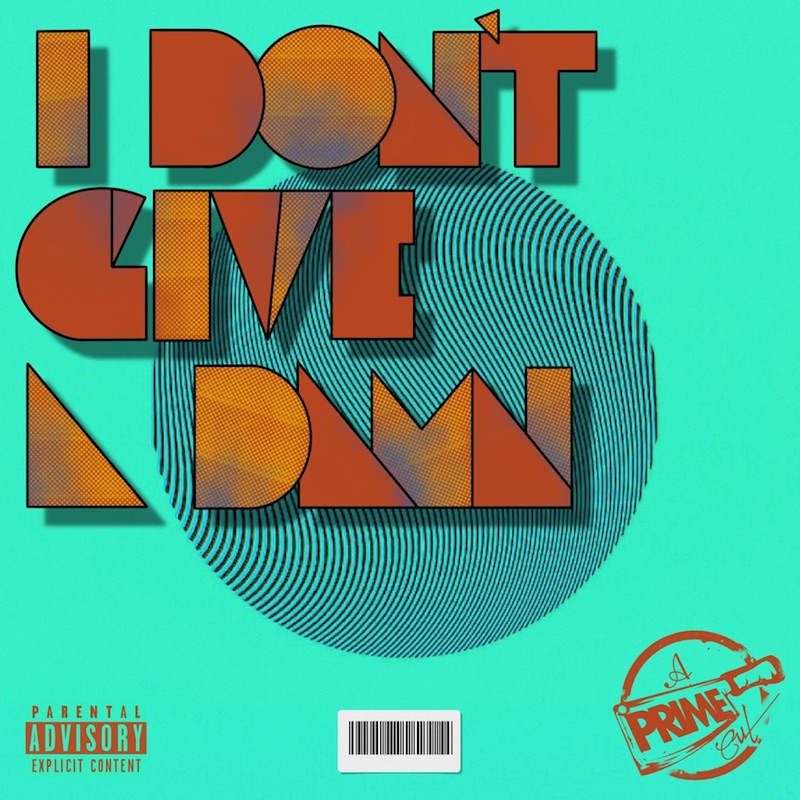 We recommend adding Prime Society’s “I Don’t Give a Damn” single to your favorite neo-soul playlist. Also, let us know how you feel in the comment section below. Mel Blanc’s famous catchphrase, “That’s All Folks!” Thanks for reading another great article on Bong Mines Entertainment. And always remember that (P) Positive, (E) Energy, (A) Always, (C) Creates, (E) Elevation (P.E.A.C.E).