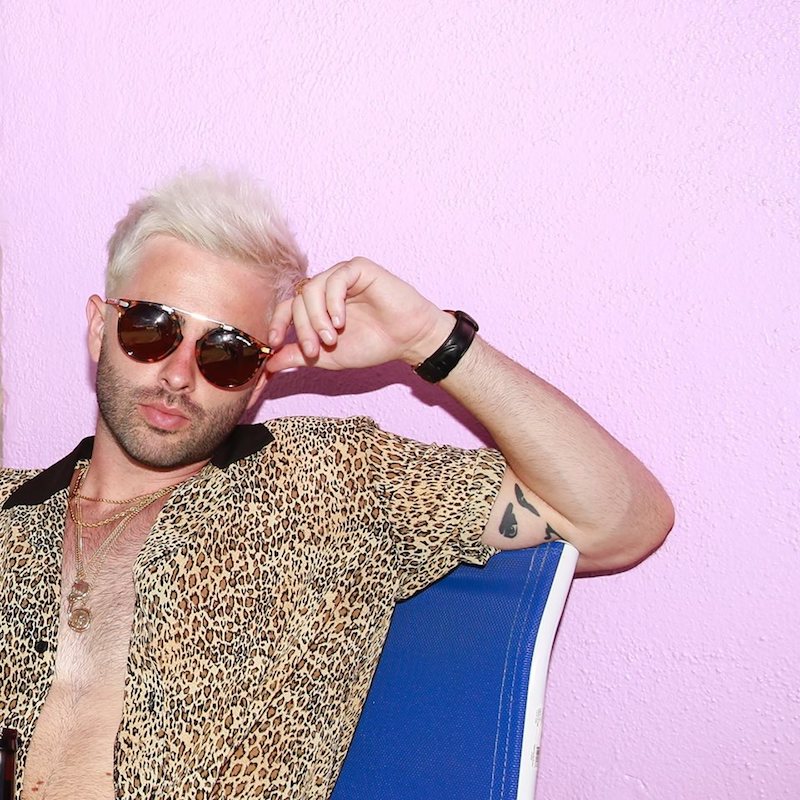 Pretty Sister is a singer-songwriter from Los Angeles, California. Not too long ago, he released a lyric video for his “Kingdom in the Valley” single.

‘Kingdom in the Valley’ will be featured on Pretty Sister’s upcoming EP, which is a part of his forthcoming trio of multi-track projects.

Pretty Sister has spent the past year on the road, supporting Superfruit on a North American tour, touring with Betty Who, and performing on the 2019 Kesha Cruise: Kesha’s Weird & Wonderful Rainbow Ride.

Also, his vocal contributions to Nause’s “Dynamite” single has resulted in over 110M streams, while his appearance on Madeon’s “The City” single helped to pull in a whopping 24M streams.

We recommend adding Pretty Sister’s “Kingdom in the Valley” single to your personal playlist. Also, let us know how you feel about it in the comment section below.