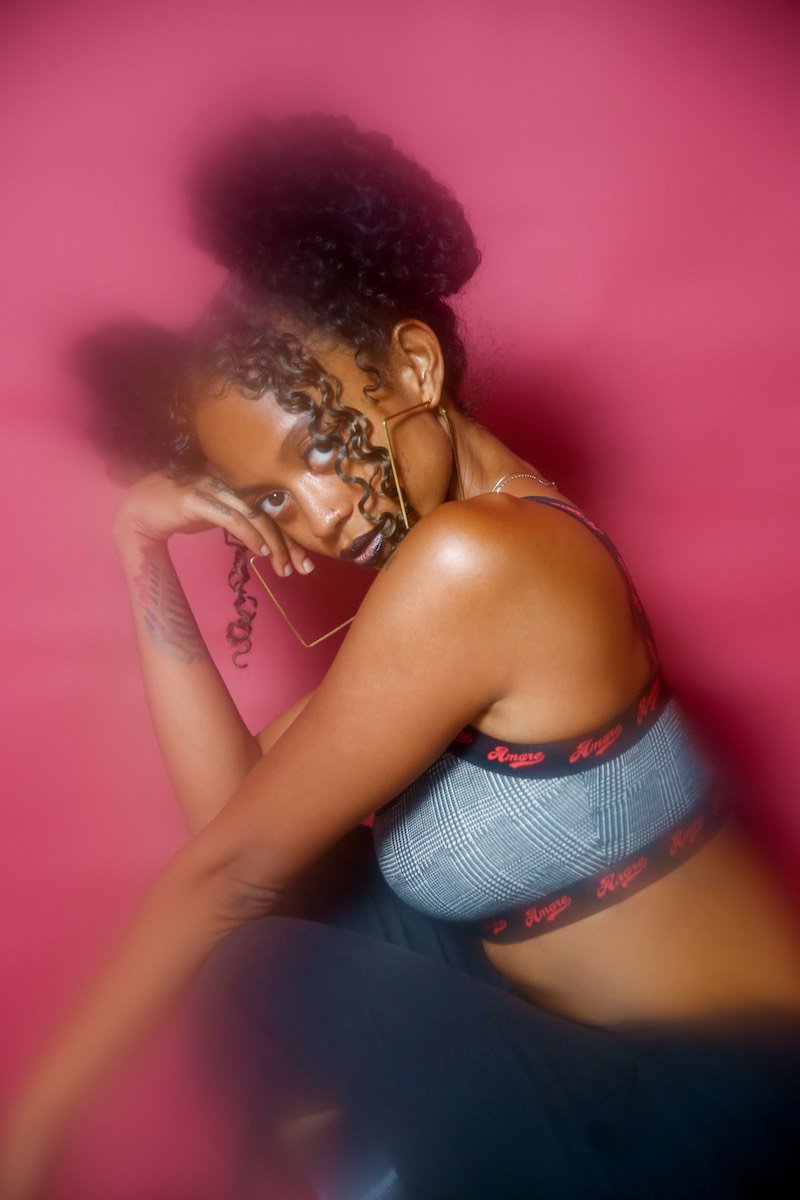 Porsia Camille is an up-and-coming R&B singer-songwriter from the Palm Springs area. Not too long ago, she released an appealing audiovisual for her “Can’t Say the Same” single.

“People are not always as they seem. If they talk with a little walk, it’s best to leave. It’s a waste of energy caring about what haters think. I’ll cut someone off if needed, it’s that easy. Go ‘head and say what you wanna say. But being me it ain’t no thang. They mad they can’t say the same.” – lyrics

‘Can’t Say the Same’ tells an intriguing tale of a grateful young woman who holds herself in high regard. Apparently, she believes she’s goddess-like and her aura shines extremely bright. Later, she admits that she’s been a queen long before it became a thing.

“Why stay low when I am meant to fly?” 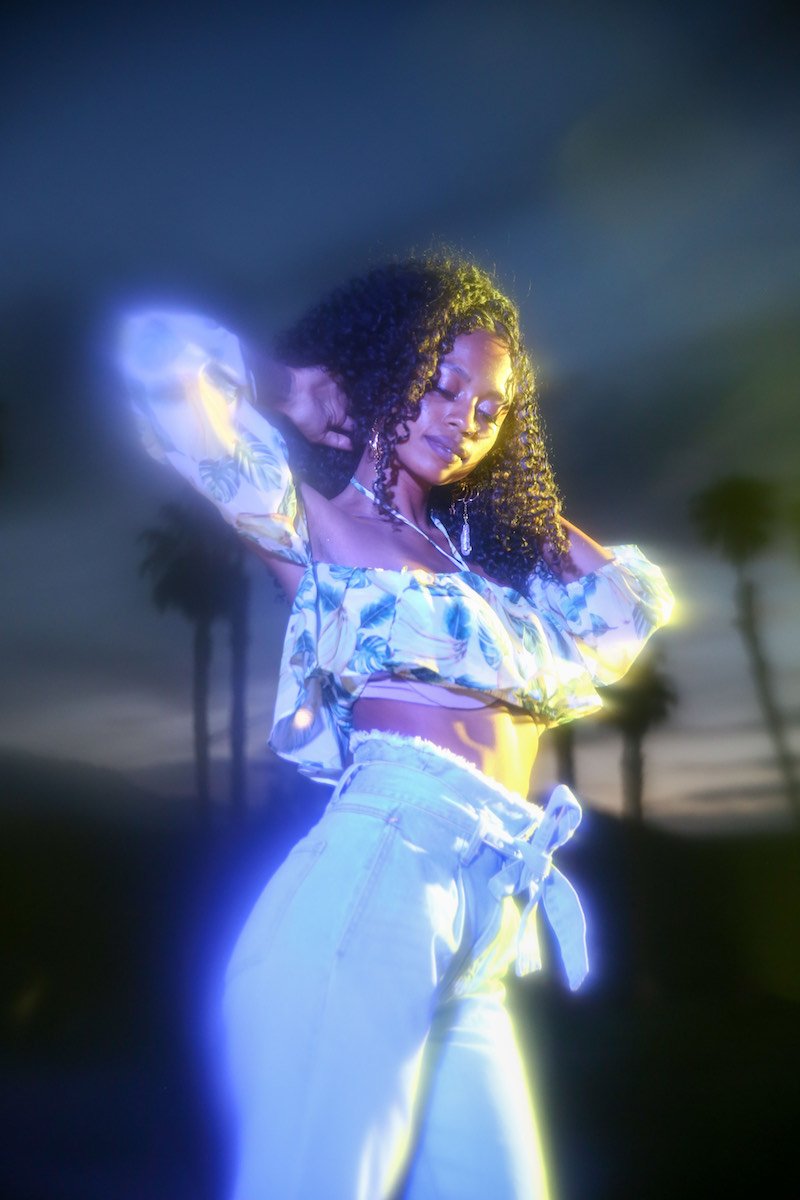 “‘Can’t Say the Same’ is about embracing ourselves and living authentically. So much so that people become uncomfortable because they can’t say the same about themselves.” – Porsia Camille stated 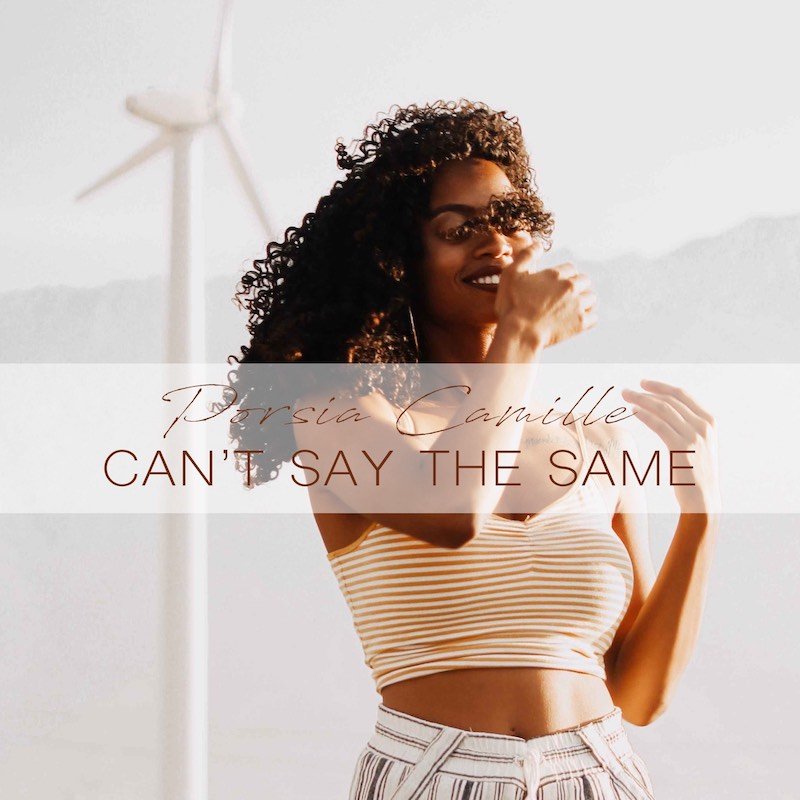 We recommend adding Porsia Camille’s “Can’t Say the Same” single to your personal playlist. Also, let us know how you feel in the comment section below.