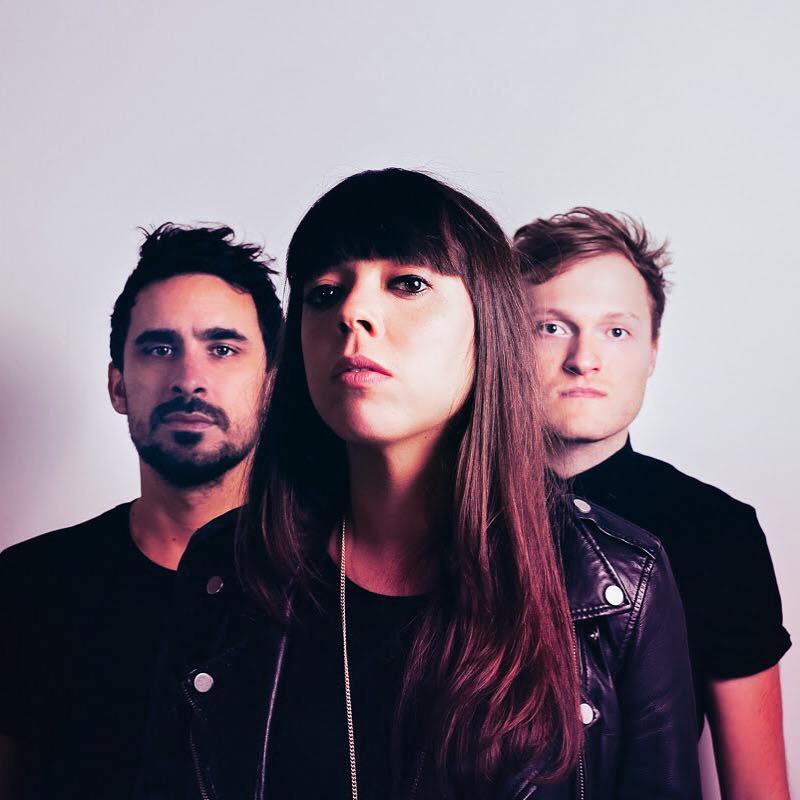 PLYA releases a music video for their “Innocent” single

PLYA is an alternative-pop trio out of London, England. Not too long ago, they released a music video for their “Innocent” single.

“When we were in L.A. recording the song, I was captivated by how so many people travel there from around the world. Their highest hopes coming face to face with a cutthroat reality. Also, that imagery really resonated with us. So we decided to travel back and film [the video] where the song was inspired, in the depths of a dark, unrelenting city that will be conquered.” – PLYA

The video finds Julia Sykes walking the streets of Los Angeles at night with a smoke bomb in her hand. Also, in the daytime, she walks inside a train yard. In the end, she unleashes smoke in both places, and her rebellious actions indicate she’s not innocent anymore. 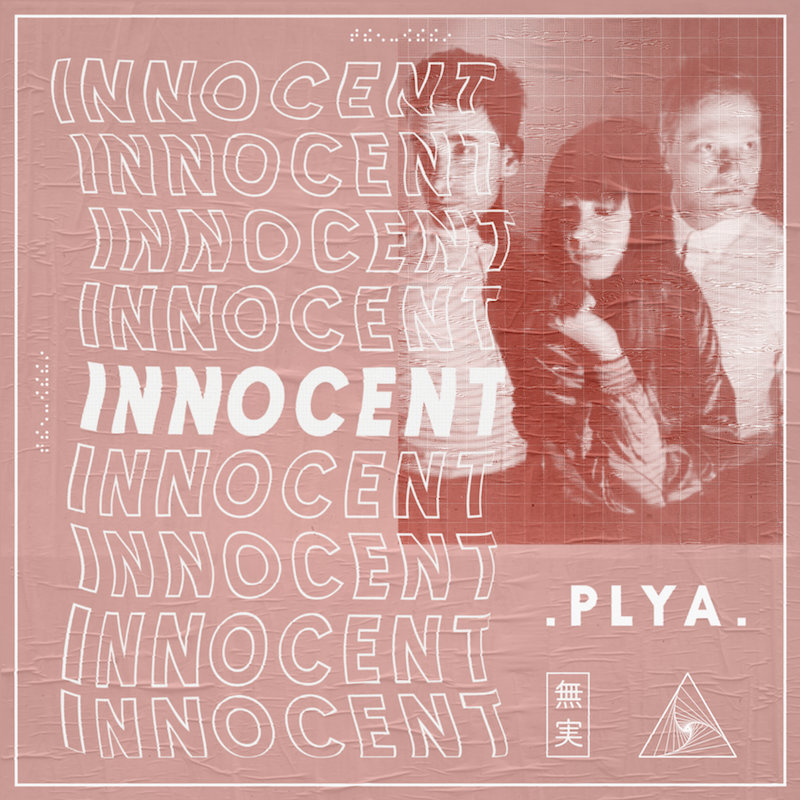 The band’s stage name is pronounced playa, which is Spanish for beach. The members include Julia Sykes (vocals), Kris Taylor (guitar), and William Brown (drums). Since debuting in October, the trio has headlined a sold-out performance at London’s Camden Assembly. Also, they appeared on at the sold-out three-day festival, ‘O Son do Camino’, in Spain, alongside headliners The Killers, Two Door Cinema, Martin Garrix and more.

We recommend adding PLYA’s “Innocent” single to your personal playlist.