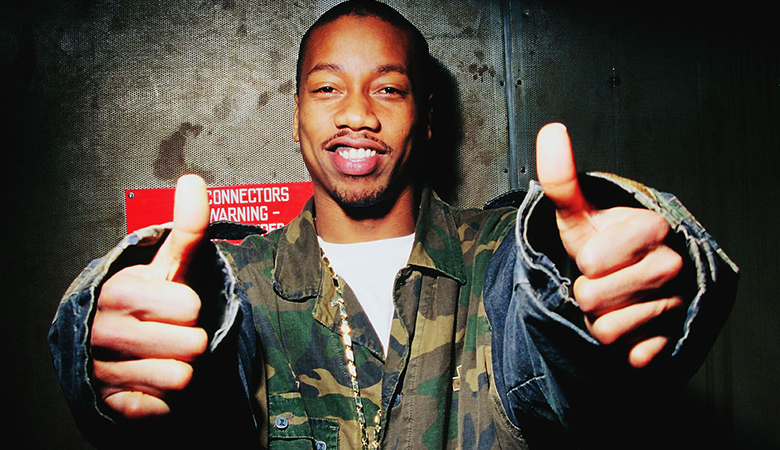 Planet Asia is a veteran rapper outta Fresno, CA. Not too long ago, he released a music video for “Pump Fake“, a DirtyDiggs-produced song from his “Egyptian Merchandise” street album.

Brief Bio: Asia rose from the uncharted hip-hop territory of Fresno, CA. He became one of the stars of the West Coast “true school” generation that emerged in the late ’90s. After breaking on the national scene in 1998, he quickly gained a reputation for his crisp, intense rhyme delivery. Also, he became known for his versatile lyrical content and his consistent productivity. 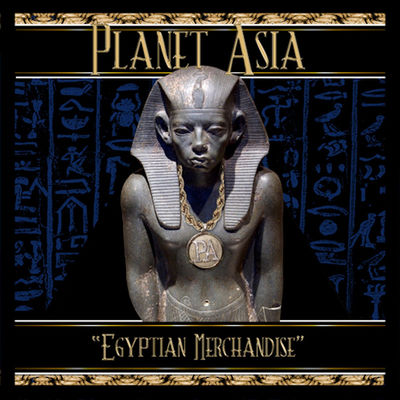