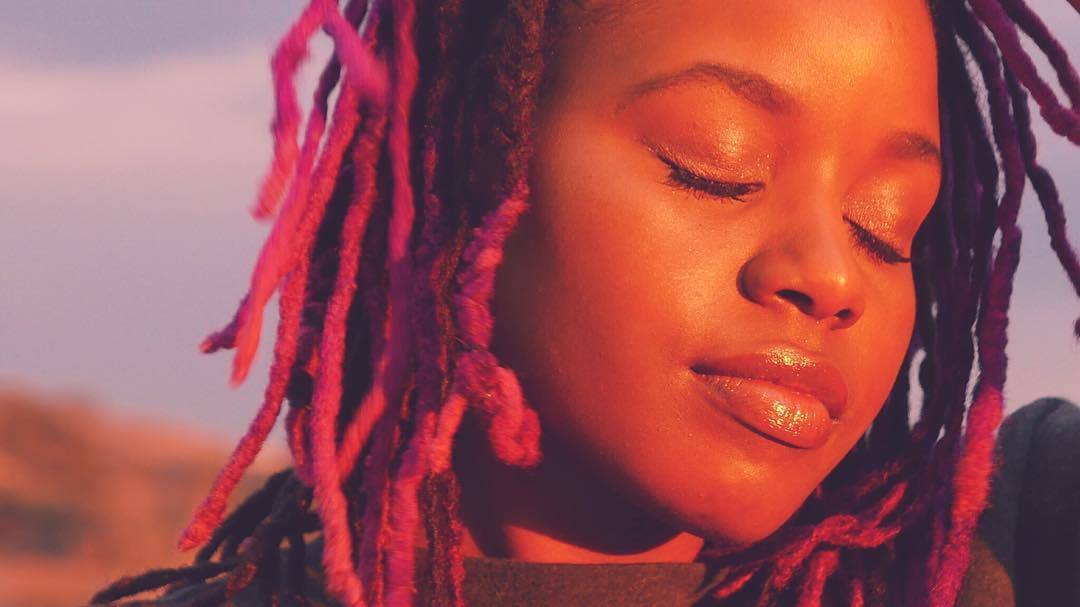 PJ is a down-to-earth R&B/soul-inspired singer-songwriter outta Greensboro, North Carolina. Not too long ago, she released a music video for “This Is What It Looks Like“, a song off her “Rare” album.

“Rare is two things: I think I’m rare myself, and then, I think my music is rare. I just write what speaks to me about being an underdog and trying to come up. Sometimes, the tone of it can change. I’m influenced by everything — hip-hop, rock, soul, R&B, all of that. It comes across on the album, which is why it has a sound of its own. It’s kind of like a fairy tale. I think that that’s rare. – P tells Rated R&B 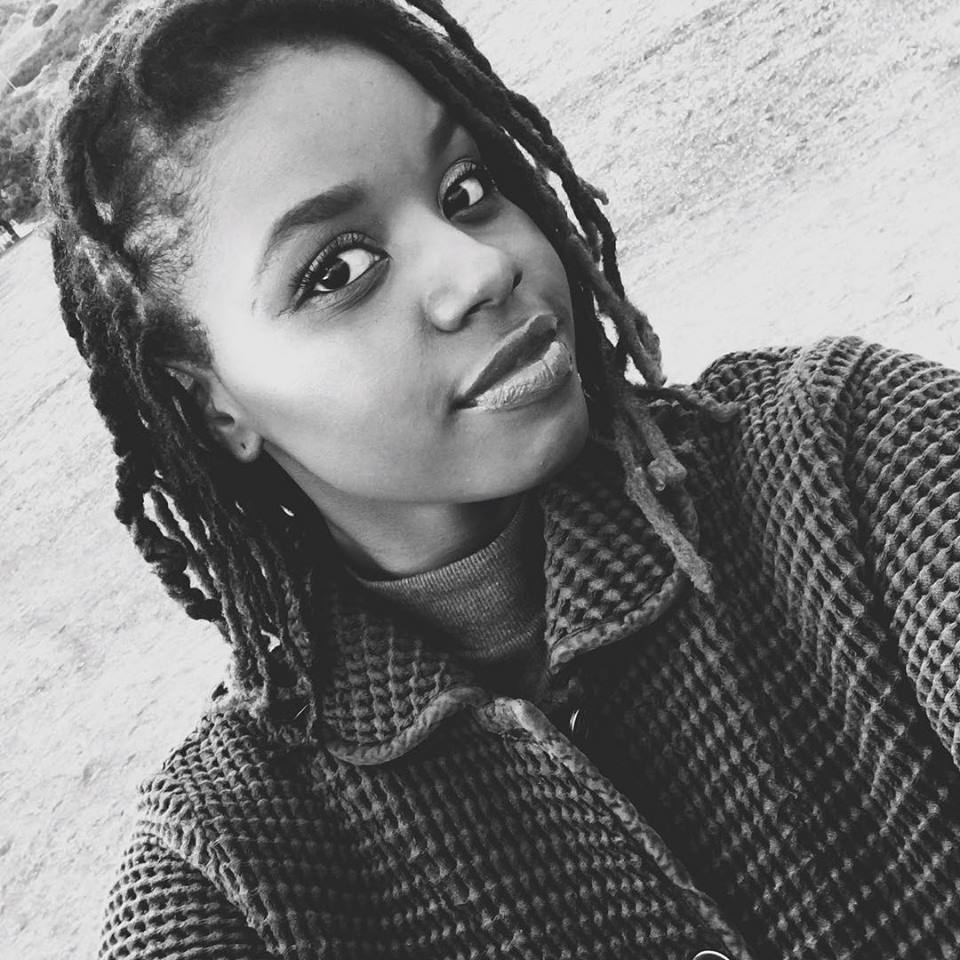 There’s no doubt that PJ is a breath of fresh air. Her contemporary approach, mixed with an evergreen sound, makes her music ‘Rare’ and unique.

“I was in songwriting first. Basically, I had written for Wiz Khalifa, Meek Mill, and B.o.B. It kind of gave me my own sound. I wanted to be an artist but I felt like people were overlooking me. So, me and my management went up to Atlantic Records with a couple of songs ready. At first, they didn’t want to sign us. It wasn’t really until Interscope wanted to sign me that Atlantic gave me a shot.” 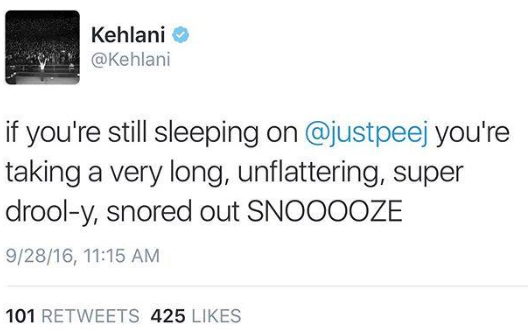 FUN FACT: PJ categorizes her sound as ‘Come Up Music’ and doesn’t hold herself to one specific genre. 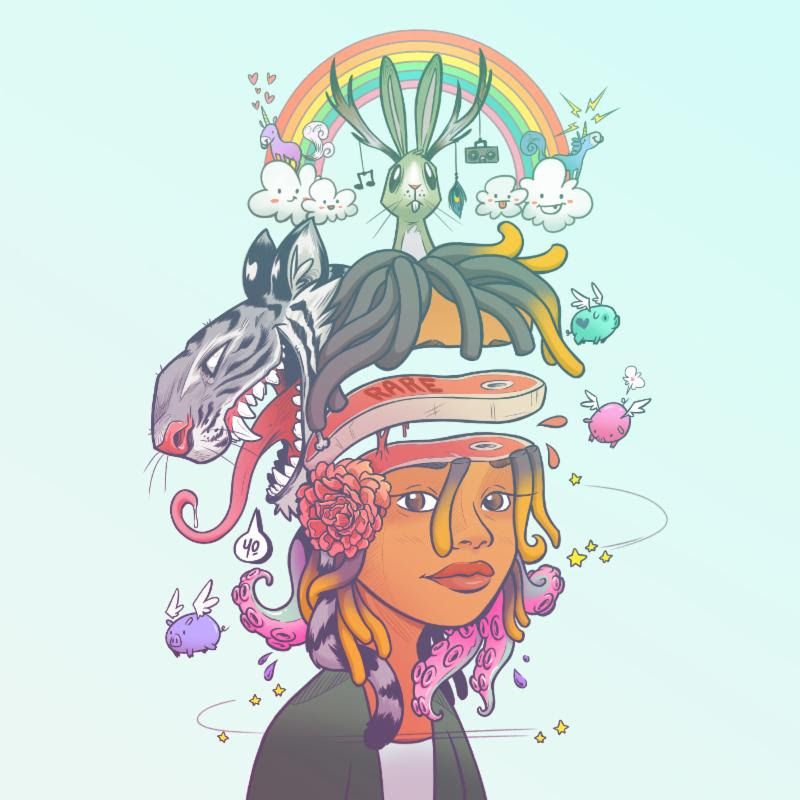