Pistachio Gods (Tachio and Cashu) is an alternative pop duo out of Houston, Texas. Not too long ago, they released a catchy pop tune, entitled, “I’m Leaving”.

‘I’m Leaving’ tells the tale of an individual who’s sick and tired of their current living situation. They simply need a change of environment. Therefore, they relocate to another city for a new start, new friends, and hopefully better money-making opportunities.

The song contains a relatable narrative, catchy chorus, and an energetic instrumentation embedded with hip-hop elements. 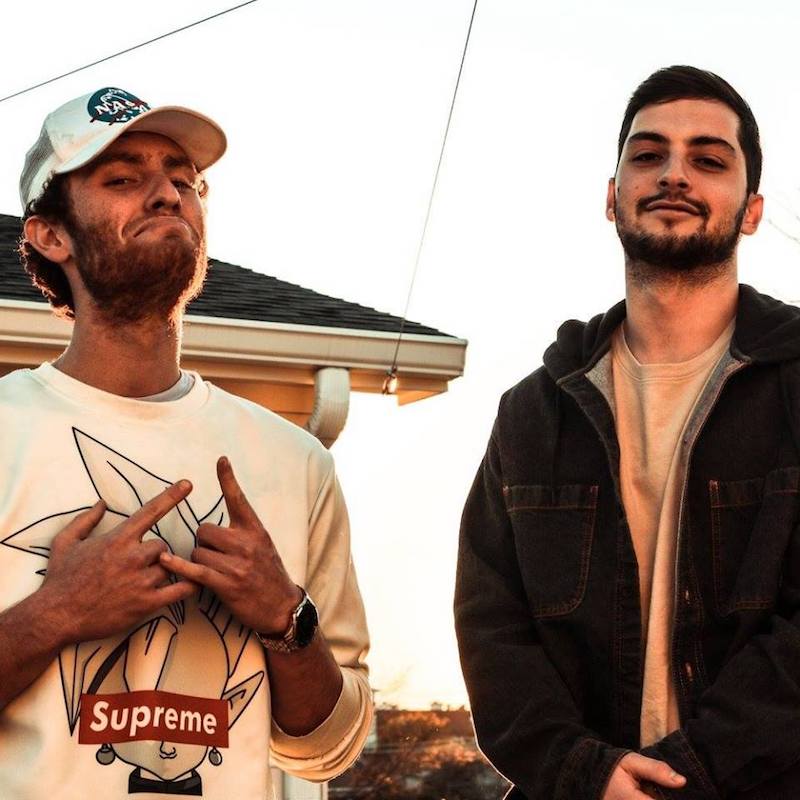 “I wrote the song and made the beat right after I moved to LA from Austin. Texas. It’s about moving on from the past and going on to do my own thing. I left everything behind when I moved out here, my friends, family, and college degree. I was done with all the bullsh*t. I wanted to finally go out and do my own thing and at least try and make it on my own. Also, the song really isn’t about one specific person, it was just everyone in general.” – Pistachio Gods

Pistachio Gods love creating music in the genres of hip-hop and R&B mixed with elements of Ska, Reggae, and folk. Also, the best way to describe their sound is Shawn Mendes mixed with Trippie Redd and Smokepurpp.