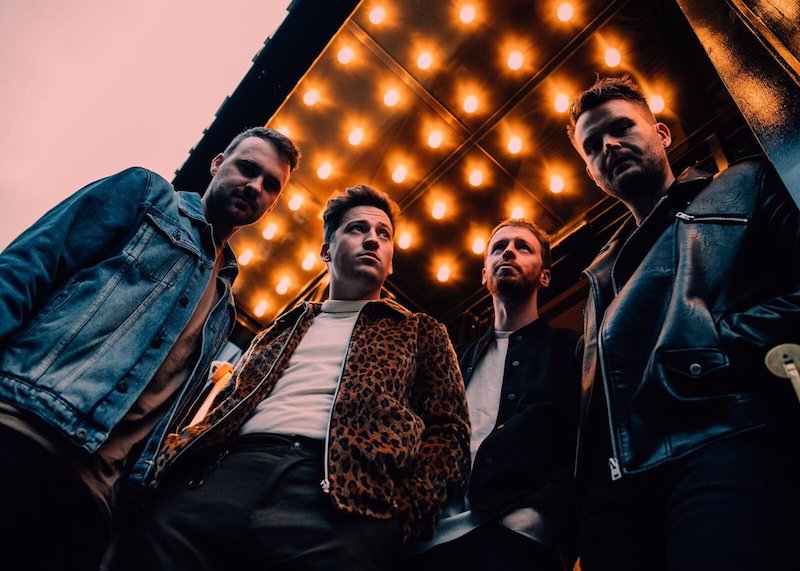 Picture This is an alternative-rock band from Ireland. Not too long ago, they released a music video for “Everything or Nothing”, an emotional tune from their upcoming sophomore album, entitled, “MDRN LV”.

Picture This – “Everything or Nothing”

“Does it mean everything or nothing that I think about you and I cry? Did I just get so used to something that became engraved in my mind? And did I really f**king love you or just the image in my head? The one that I have painted of you, I’m gonna love you till I’m dead.” – lyrics

‘Everything or Nothing’ tells a bittersweet tale of a guy who’s still in love with a woman he was once in a romantic relationship with. But when he thinks about her, he cries because she’s engraved in his mind.

‘Everything or Nothing’ contains a relatable storyline, enjoyable pop vocals, and lively instrumentation perfumed with a commercial rock scent. Also, the song was co-produced by Jayson Dezuzio [Imagine Dragons, X Ambassadors] and released via Republic Records. 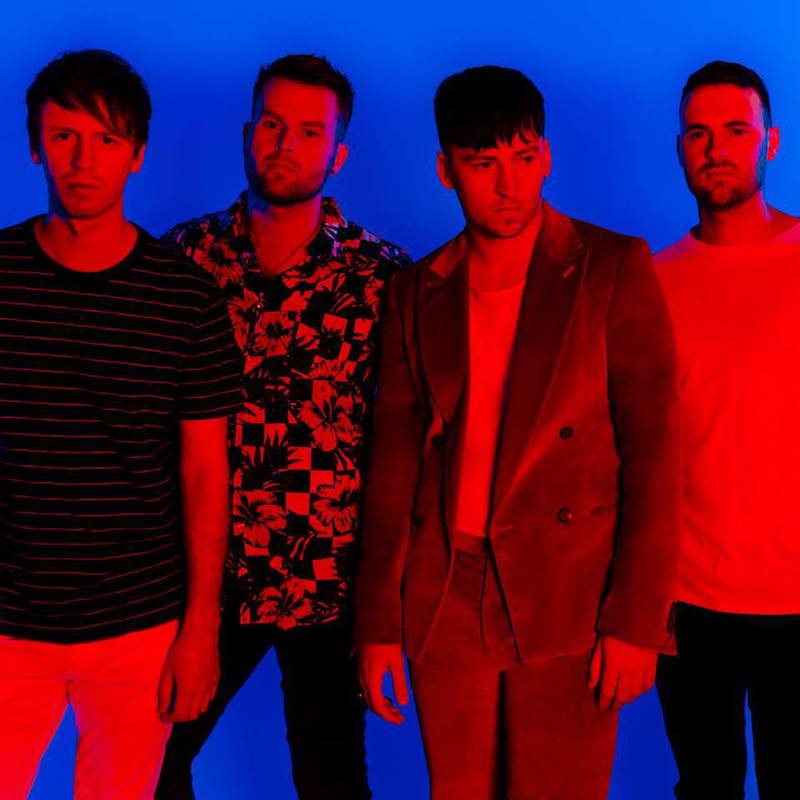 Picture This is the biggest selling Irish act in 2017 and 2018, and also the nation’s hottest musical export in decades. Their self-titled debut album is certified triple-platinum in Ireland and held the #1 spot for four weeks. Also, the band sold over 300K tickets and concluded 2017 with a sold-out UK and Ireland tour highlighted by gigs at O2 Shepherd’s Bush London, SSE Arena Belfast, and a two-night stand at 3Arena in Dublin.

Not too long ago, they released a music video for “One Drink”, the lead single from their “MDRN LV” album.

Picture This – “One Drink”

‘One Drink’ is currently the #1 played song on the radio in Ireland. Also, it continues to climb up the radio charts at both Alternative and Hot AC formats in the U.S.

We recommend adding Picture This’ “Everything or Nothing” single to your personal playlist. Also, let us know how you feel about it in the comment section below.