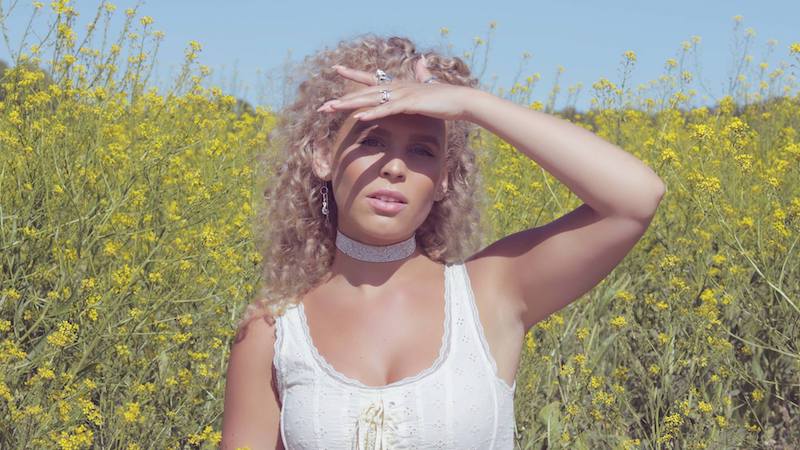 Philippa is a pop singer-songwriter from Stockholm, Sweden. Not too long ago, she released a women empowerment tune, entitled, “I Don’t Want It”.

“Have you heard, I’ve been away for a long time. I am back, look at that, feels like a lifetime. Been alone, called your phone, no answer. Now I’m done, a hit-and-run, my question answered. I don’t wanna feel like I’ve been losing touch with myself. I don’t wanna be the one that can’t stand up for herself.” – lyrics

‘I Don’t Want it’ tells the tale of a woman who’s sick and tired of being downplayed by the man in her life. He uses his charm to loosen her guard and then starts playing mind games with her. Eventually, she musters up enough courage and stands up for herself.

‘I Don’t Want it’ contains a relatable storyline, soul vocals, and lush instrumentation perfumed with a poppish R&B scent.

“This is a song for women, about women, by women. I wrote this song after a numerous amount of female friends told me about boys who were playing games. They (women) all said they’d had enough. That they didn’t want it, nor do they need it.” – Philippa

Philippa started writing “I Don’t Want It” after several female friends came to her with disheartening stories of their relationships. She believes it’s important to bring women forward and give them the same platform and chance as their male counterparts.

We recommend adding Philippa’s “I Don’t Want It” single to your personal playlist. Also, let us know how you feel about it in the comment section below.