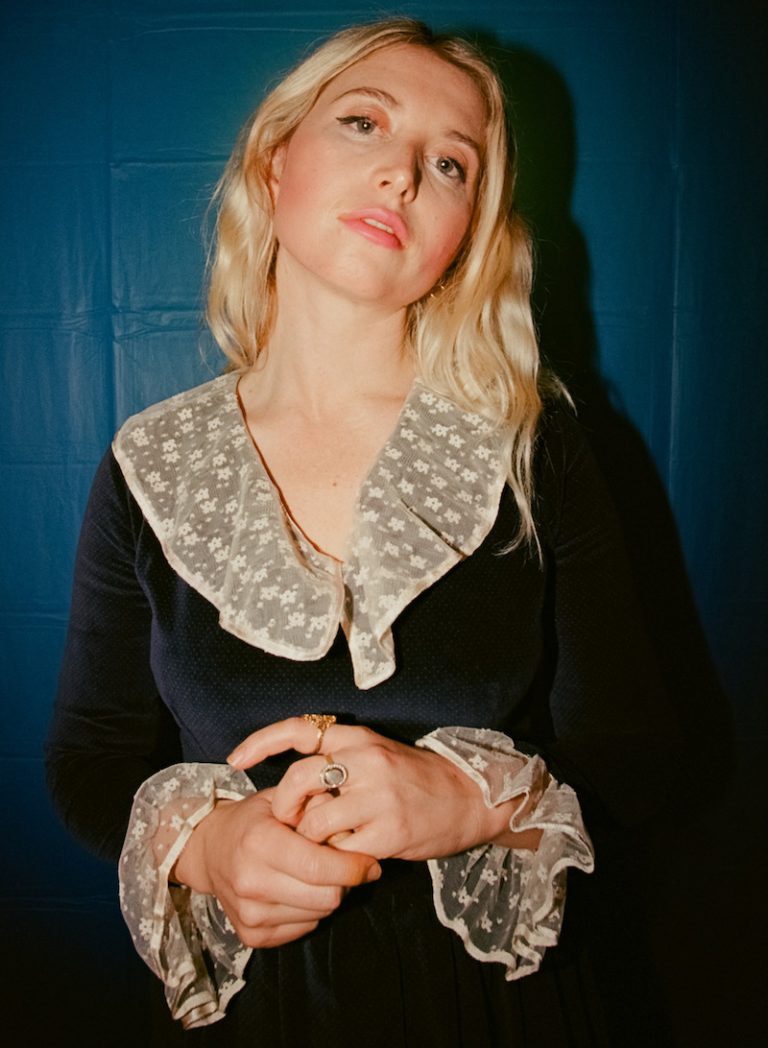 Phebe Starr is a singer-songwriter from Australia. Not too long ago, she released an appealing black-and-white music video for her “My Magic Moon” single. The tripped-out video features Starr grooving alongside Lizard Man, her outlandish suiter/lunar muse.

“I was so sick of writing heartache songs. I wanted to write a song about how I wanted to feel and how future me would feel. But I didn’t have a muse. I looked outside the window and I always felt like the moon looked like it had it figured out. So as one does looking up to the moon pining for vibes, I found my muse – my magic moon.” – Phebe Starr explained

Starr’s most potent and liberating work to date, Heavy Metal Flower Petal, unveils an invigorated Starr more in touch with herself than ever before. Written in the wake of divorcing the man she married as a 21-year-old, the album peels back the layers and explores new territory within Starr’s being, showing a contrast between the toughness (the ‘heavy metal’) and the softness (the ‘flower petal’) that exists within her life.

The project is brought to life with guests including Alister Wright (Cloud Control, VLOSSOM), Xavier Dunn, and Japanese Wallpaper. Also, Heavy Metal Flower Petal, showcases themes centered around a soft power that relishes within the femininity that Starr has pushed away since her upbringing.

Over the course of its ten-track duration, Heavy Metal Flower Petal is a powerful masterclass of Starr’s musical and personal journeys. The body of work contains tunes that wrestle with hyper-masculinity in the music industry, generalize the softness that lies within the cycles of nature, and embodies self-growth.

Phebe Starr has taken the road less traveled to bloom in her own time. Having arrived on the music scene in 2013 with her breakthrough track, “Alone With You,” Starr grabbed the attention of the music industry and was heavily played by Australian tastemaker radio station, Triple J. Since then, Starr has accumulated a list of achievements including clearing lucrative syncs for major brands like Sony, Samsung Galaxy, and HBO’s Ballers. Plus, she has toured with artists such as Of Monsters + Men, Cub Sports, and The Paper Kites.

Starr has also penned tracks for some of the biggest artists and projects in the world. Along the way, she has become a regular on Spotify editorial playlists including New Music Fridays around the globe, Fresh Finds, Young and Free, Indie Arrivals, Indie Pop, Women of Pop, and thousands more fan-generated playlists. This success has resulted in her accumulating millions of streams, all as an independent musician. 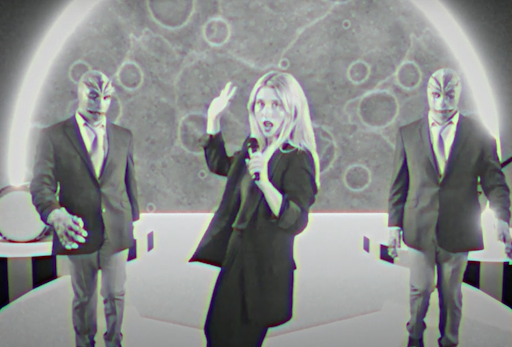 We recommend adding Phebe Starr’s “My Magic Moon” single to your favorite alternative-pop playlist. Also, let us know how you feel about it in the comment section below. Mel Blanc’s famous catchphrase, “That’s All Folks!” Thanks for reading another great article on Bong Mines Entertainment – the hot spot for new music. Furthermore, always remember that (P) Positive, (E) Energy, (A) Always, (C) Creates, (E) Elevation (P.E.A.C.E). Contact us on social media via Twitter, YouTube, Instagram, or Facebook, and let us know what’s going on. “Disclaimer: This post contains Apple TV and Apple Music affiliate links. When you buy through links on our site, we may earn an affiliate commission.