Peter Forest is a rising Electro/Pop singer-songwriter outta London. He was partially raised in Slovakia, Central Europe. His newest single, “Cheers”, is an upbeat, Dance/EDM song about living life at the moment.

“I wrote “Cheers” in an Uber on my way from a club because the driver didn’t feel like talking, and I was dead tired. So, I literally started to imagine a party song I would love to get down to. During the party, I met someone, but I soon realized it would all amount to nothing but a fling. And that’s what the song is about—falling for what’s not worth falling for, but enjoying the ride.”

Forest hinted that growing up in Europe wasn’t always peaches and cream. His early childhood was filled with peer pressure and intimidation.

“For a long time, I felt I didn’t fit in with the other children. I was bullied for liking music, dancing, even for apparently looking Asian. So, I left (Europe), and moved to Vancouver, Canada, to finish high school.” 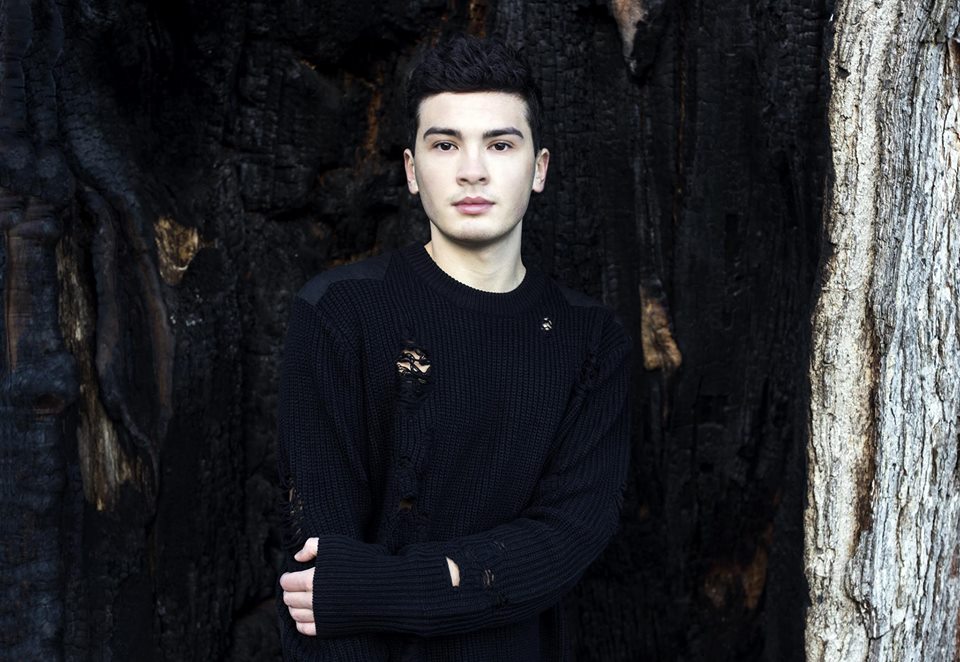 Forest excelled in Canada and found a passion for performing and songwriting. His motto, “If it’s on the radio, it’s too late,” was borrowed from Bebe Rexha. 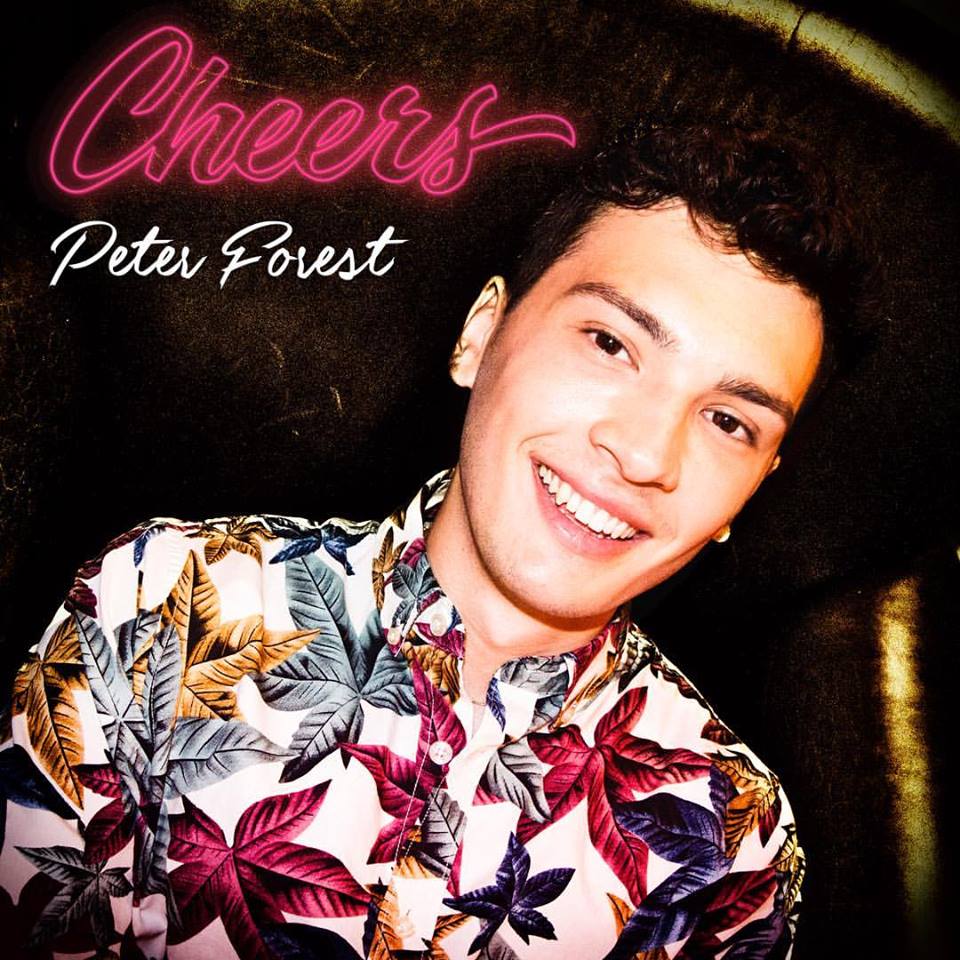 “I was busking, presenting my songs at school gigs. I assured myself this was the path I wanna to take. Since last summer, I’ve recorded a bunch of new songs and worked on sound design because I think developing new sound opens door to recognition in this industry. I’m planning to head back to the UK to be able to grow and make music to my full potential.”