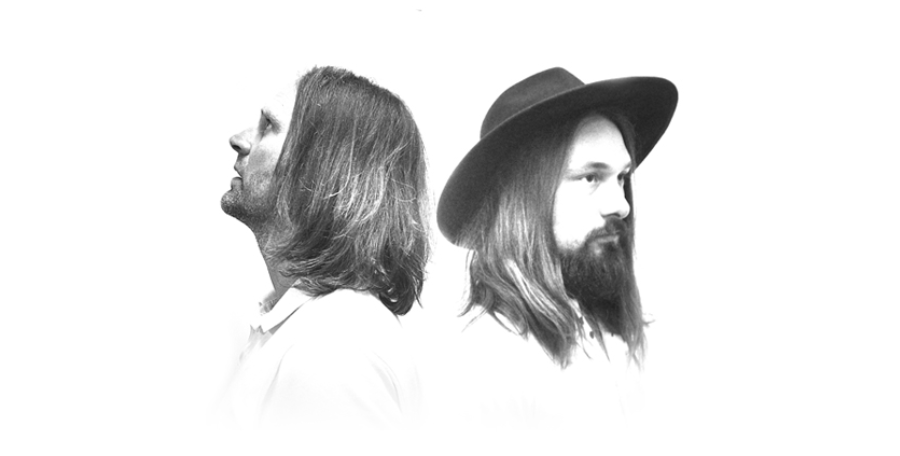 Percival Elliott (Olly Hite and Samuel Carter-Brazier) is an Indie Rock/Folk duo outta England. Not too long ago, they released “Forever”, the lead single from their upcoming debut album, entitled, “Save Your Soul”.

“Forever is about a chance meeting with someone. Sparks and butterflies, even if it’s just for a second, that feeling can last forever.” – Hite

The duo’s name was titled in memory of Hite’s great-grandfather, Percival Elliott, born in 1883. Also, he created one of the first ice-cream emporiums in Brighton, England.