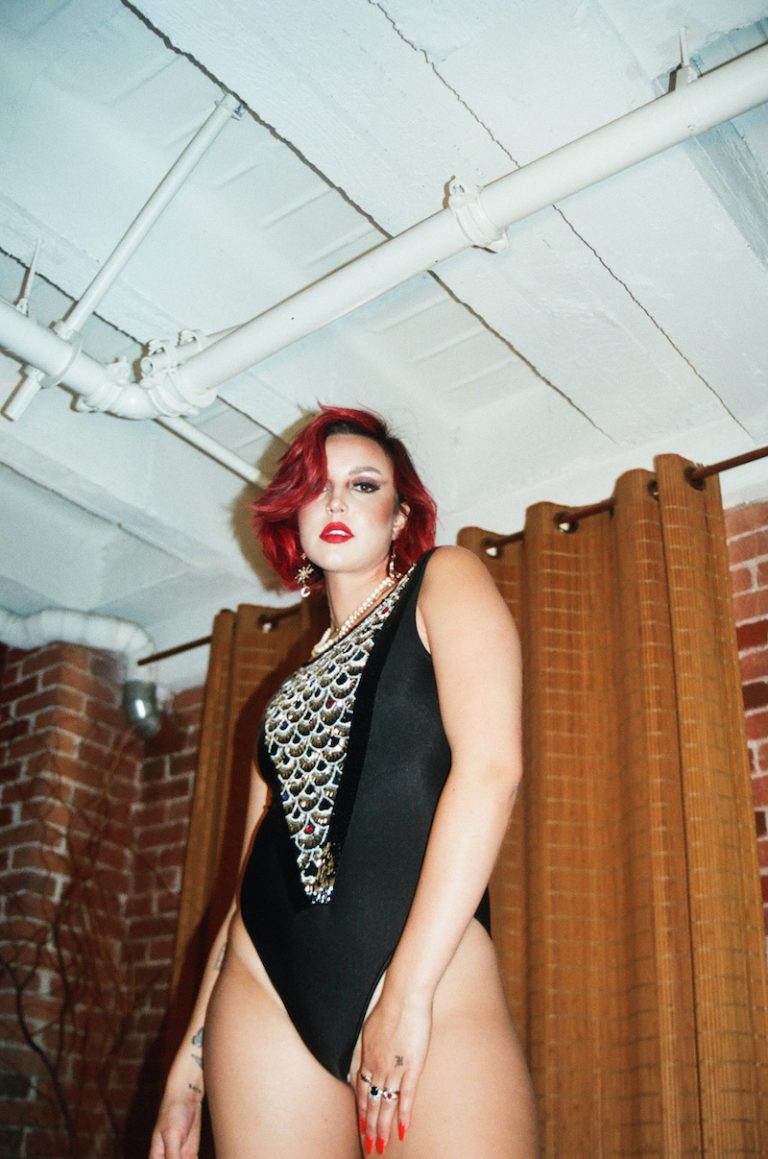 Penny Lame (the moniker of Gracen Hill) is an LA-based singer-songwriter and producer from Nashville, TN. Not too long ago, she released an impressive debut single, entitled, “LIPSTICK.”

“I had finally had enough bullsh*t. I was with someone who cheated and lied all the time. And I would believe them because love will do that to you. One day, I couldn’t lie to myself anymore. I wrote this song to get over them and never go back. I used to always go back. Not anymore! This song put all my feelings I could never say out loud into words. Now, when I listen, I can’t unhear it. Every time they hurt me, I would add another few lines and imagine I was screaming at them in the microphone.” – Penny Lame explained the inspiration for “LIPSTICK”

‘LIPSTICK’ is a wake-up call about pushing back against a partner’s abusive behavior and rising out of the toxic fumes. The likable tune contains a troubled-relationship-based narrative and pleasing vocals that will resonate well with fans of Paramore, Avril Lavigne, and K.Flay. Furthermore, “LIPSTICK” possesses guitar-laden instrumentation flavored with an edgy, alternative punk-rock vibration. Also, the song serves as a fantastic introduction to what listeners can expect to hear from Penny Lame in the near future.

“I wanted an iconic name. I knew I wanted some sort of clever name that fits with the image and sound. I’ve always been inspired by the Beatles, Penny Lane is a name known around the world. I decided to make it LAME instead, utilizing the familiarity in a unique way. Penny Lame embraces the era of rock and roll while forcing you into the 21st century.” – Penny Lame explained how she got her name

Growing up in Nashville, Gracen Hill wasn’t allowed to be Penny Lame. She was someone else. Not knowing where she fit in, the boys would make her cry. She expressed herself by filling up her school notebooks with lyrics and scribbling songs all over her hands. She remembers singing “Phenomena” by the Yeah Yeah Yeahs and wanting to be Karen O more than anything. However, this aesthetic did not fit in with the Nashville scene 15 years ago.

When Gracen turned 20, she got a publishing deal, dropped out of college, and got signed by a label. Cool story, but in classic “female in the music industry fashion,” she ended up getting taken for a ride and steered away from the music she loved. They had her writing cookie-cutter pop and she never saw a dime for any of it.

A few years later, Gracen parted ways with the music industry after handing over her identity, her name, and her music. There was an imposter syndrome that kicked in full force as a longing for childhood sent her spiraling back to the days of writing lyrics up and down her arms. She was reborn as Penny Lame, an independent artist in full control of her own destiny.

“I am releasing three more singles over the next few months and then my first album top of 2022. I plan on touring once I have music out. Also, I’m continuing to write and produce, and I have begun writing for my second album.” – Penny Lame stated

Penny Lame represents the next wave of alternative punk-rock music. She brings back the 1970s and all the glam that comes with it. Her music transports listeners back to the age of the Velvet Underground in New York City and captures the essence of Studio 54 and the beautiful crossover of punk music and disco. Her sound and look are something you would have seen at CBGB alongside Debbie Harry. 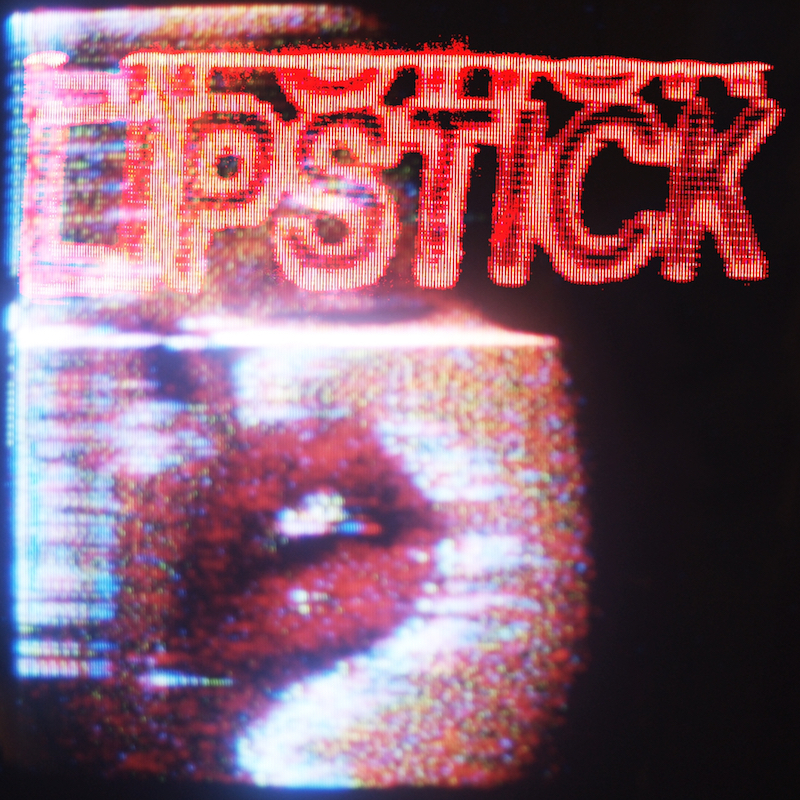