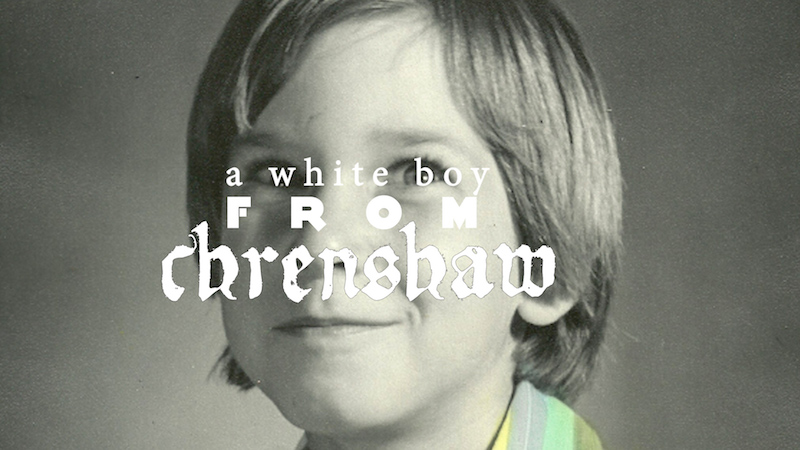 Paul Stewart unveils a trailer for his gritty micro‐documentary, entitled, “A White Boy From Crenshaw”

You might not know the name, Paul Stewart. However, you’ve probably heard about the iconic artists he discovered such as Pharcyde, Coolio, Warren G, and House Of Pain. Not too long ago, Stewart released a trailer for his gritty micro‐documentary, entitled, “A White Boy From Crenshaw,” executive produced by Kurt “Big Boy” Alexander.

‘A White Boy from Crenshaw’ is the story of infamous LA hip-hop impresario Paul DJP Stewart. He revolutionized West Coast rap with an unprecedented string of hits. Also, Stewart’s knack for promoting fresh talent was evident from his early beginnings as a street team archeologist. During that time, he became well known as a man with the “golden ear”.

Furthermore, Markus Thorington-audiovisual takes viewers on a fantastic voyage through Paul’s fascinating career. Also, the micro-doc shows Stewart growing up in an all-Black neighborhood in Crenshaw and highlights the trials and tribulations of his incredible career.