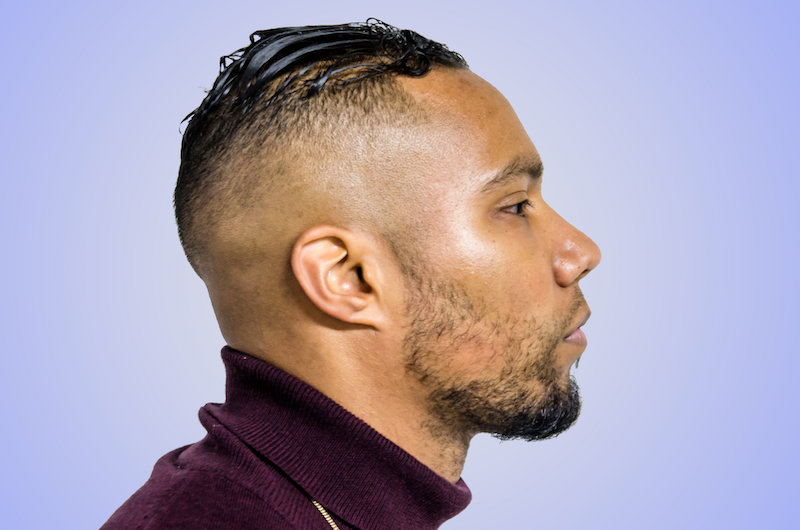 Pastel is a London-based producer/multi-instrumentalist and Maydien is a Dutch vocalist. Not too long ago, they released a bouncy pop tune, entitled, “G.T.F.O.H.”.

“You look so good you make ni^^as wanna vomit on the shoelace. You saw it coming though, you give ‘em two face. Kill ‘em with skill and a beautiful smile. Attitude up like altitude high.” – lyrics

‘G.T.F.O.H.’ tells the tale of a guy who feels good about himself and living his best life. The song contains a celebratory storyline, melodic vocals, and harmonious instrumentation embedded with hip-hop, future soul, and electro-funk elements. 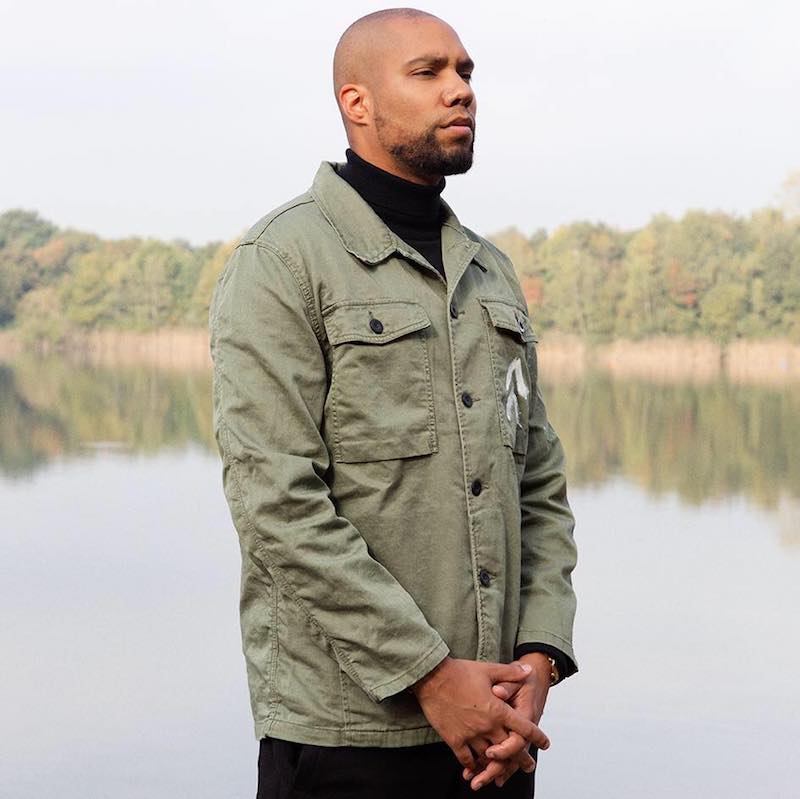 “When I heard Pastel’s instrumental, I instantly started smiling, thinking of palm trees, and saw myself walking through a big angry group of people minding my own business.” – Maydien 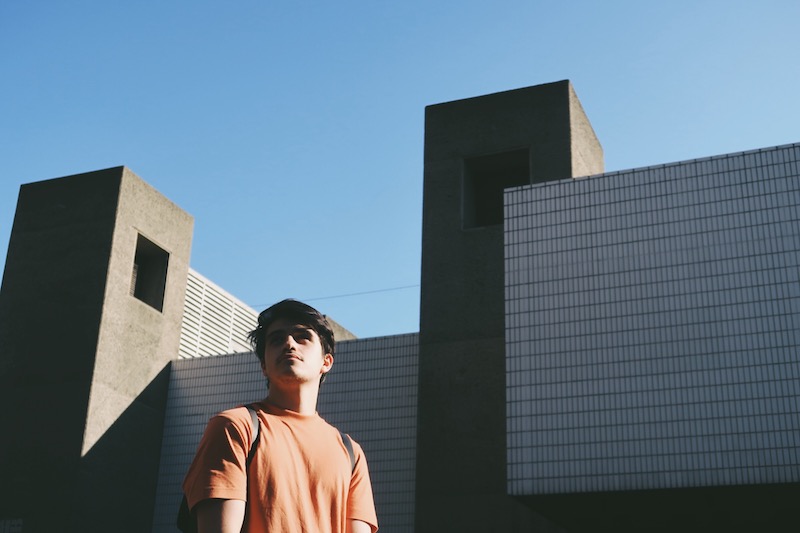 “The creative process for ‘G.T.F.O.H.’ was actually very straight forward and natural. I already had the idea for the guitar and bass-line, which I sent through to Maydien for him to record vocals and he nailed it on the first try.” – Pastel

Pastel grew up in the South of France. So far, he has created remixes for Camila Cabello, Bazzi, Jarreau Vandal, and Young Franco. Also, he has maintained a constant stream of original recordings and collaborations with rappers/vocalists from around the world.