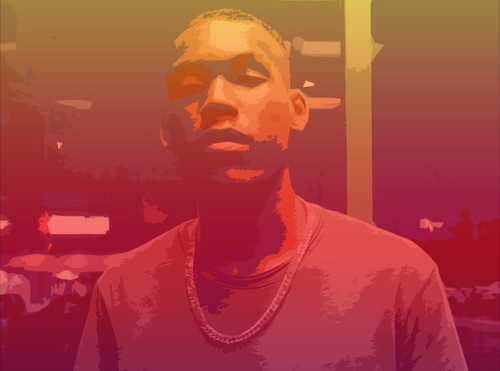 Paris Parrish is an up-and-coming rapper/producer out of Miami, Florida. Not too long ago, he released a music video for his “Designer” single featuring Realdeal. Also, the song is featured on his debut album, entitled, “Back from the Future”.

The Gregory Moise-directed video finds Realdeal in a lush apartment, walking up carpeted steps wearing Mexican clothing. The following scene shows Parrish on the rooftop, overseeing a city area.  He takes off his sneakers and sits in a shallow pool. Also, Realdeal appears and performs his verse in the same location.

“Designer” is a hypnotic tune with a memorable hook that gets stuck in your head. Also, it contains braggadocios raps and a hypnotic instrumentation flavored with a groovy bassline, futuristic soundscape, and trappy drums. 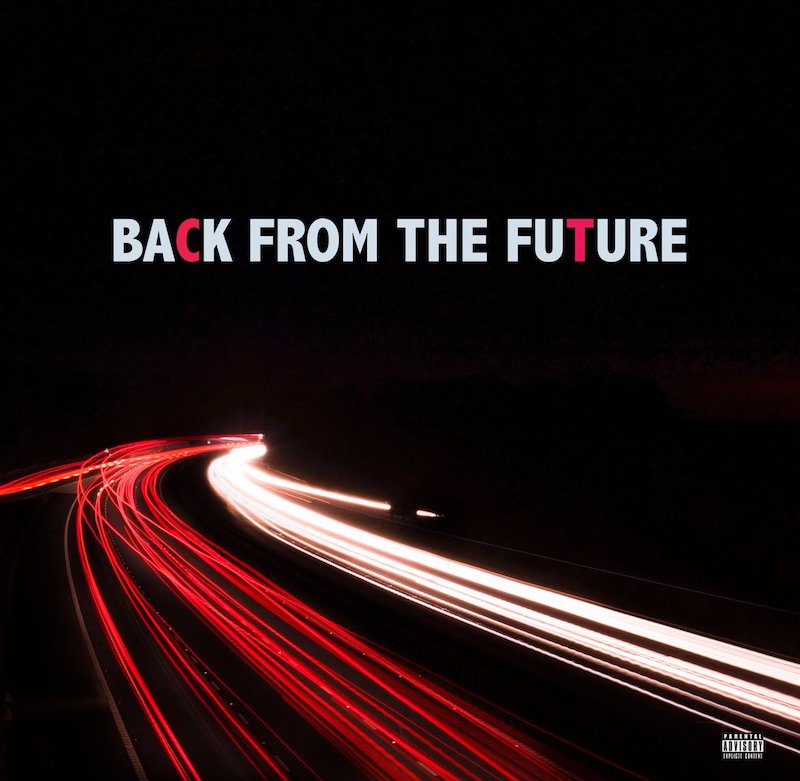 Check out Paris Parrish’s “Back from the Future” album via Spotify.

“Back from the Future”

We recommend adding Parrish’s “Designer” single to your personal playlist.