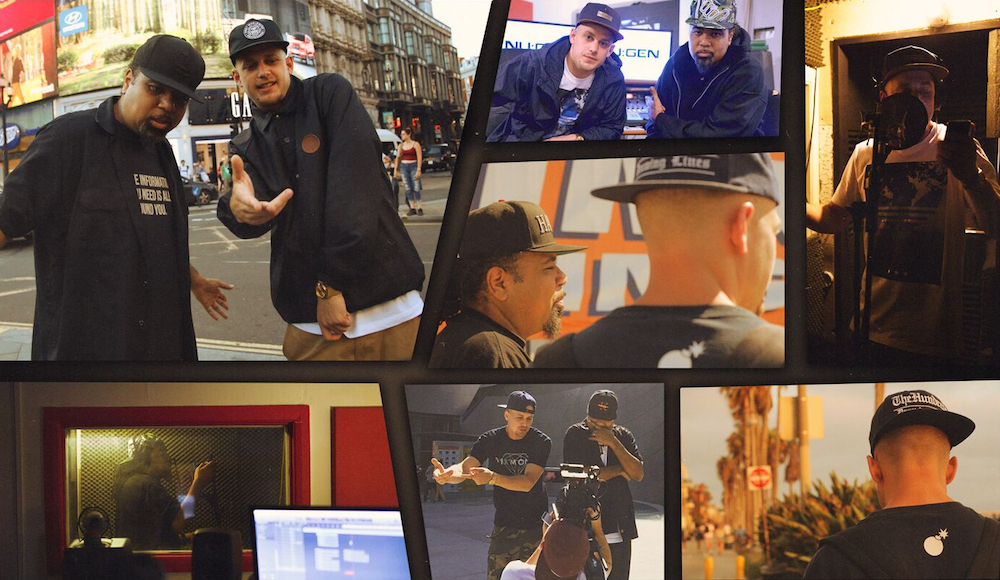 Parallax is a hip-hop artist/producer out of the United Kingdom. Not too long ago, he released a music video for “Round and Round” featuring Rakaa Iriscience (Dilated Peoples).

Parallax – “Round and Round” feat. Rakaa Iriscience

The artist-directed retro video was shot in London and Los Angeles with a camcorder effect. It showcases the artists in their natural habitats.

The song unites two emcees from different sides of the pond. Also, it contains a hybrid sound that fuses contemporary hip-hop with the nostalgic sample based, breakbeat old-school sound.