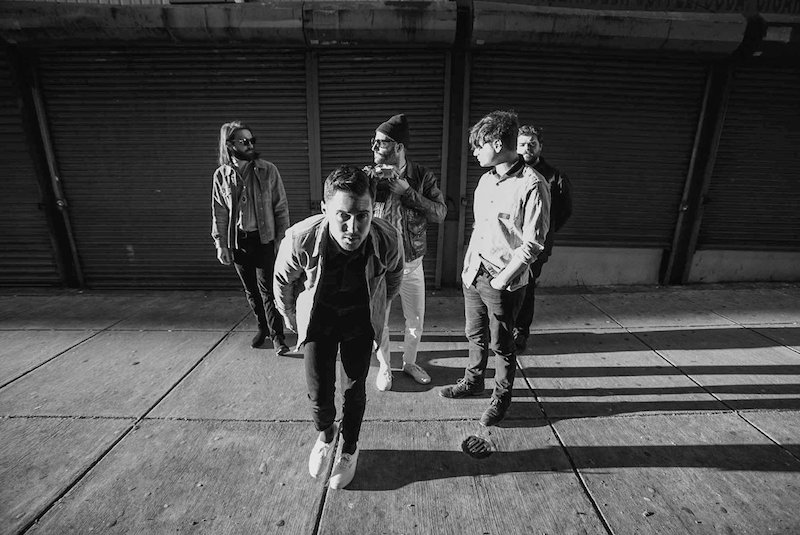 Palmas drops a modern-retro tune, entitled, “Where Are You Going?”

Palmas is a five-piece alternative band out of Philadelphia, PA. Not too long ago, they released a modern-retro tune, entitled, “Where Are You Going?”

Palmas – “Where Are You Going?”

‘Where Are You Going?’ contains a nostalgic narrative and dreamy vocals. Also, it possesses a drum-fueled instrumentation embedded with an ear-welcoming soundscape.

“The lyrics to our song ‘Where Are You Going?’ were inspired by my mothers. Together, they adopted 8 children and sacrificed their entire previous lives to take care of us. My adopted brother John and sister Lora were both very sick and passed away at a young age. I just remember a distinct moment where I saw the light disappearing from my mother’s eyes. It was like she had nothing left to give.”  – Kurt, lead singer 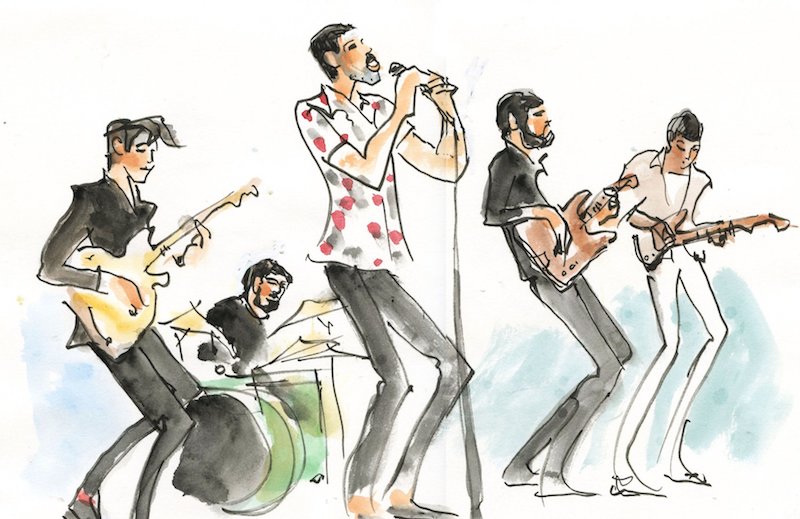 “As I got older, I reflected on all that they had given up to give us a comfortable life. I could see that they carried around a lot of anger and sadness for justifiable reasons. Money was tight, tensions always seemed high, and there were many times when I felt like she resented me and everyone around her for the life she had given up. Also, all of her younger days had passed her by and this song asks the question, what now?” – Kurt, lead vocalist

In conclusion, we recommend adding Palmas’ “Where Are You Going?” single to your personal playlist.