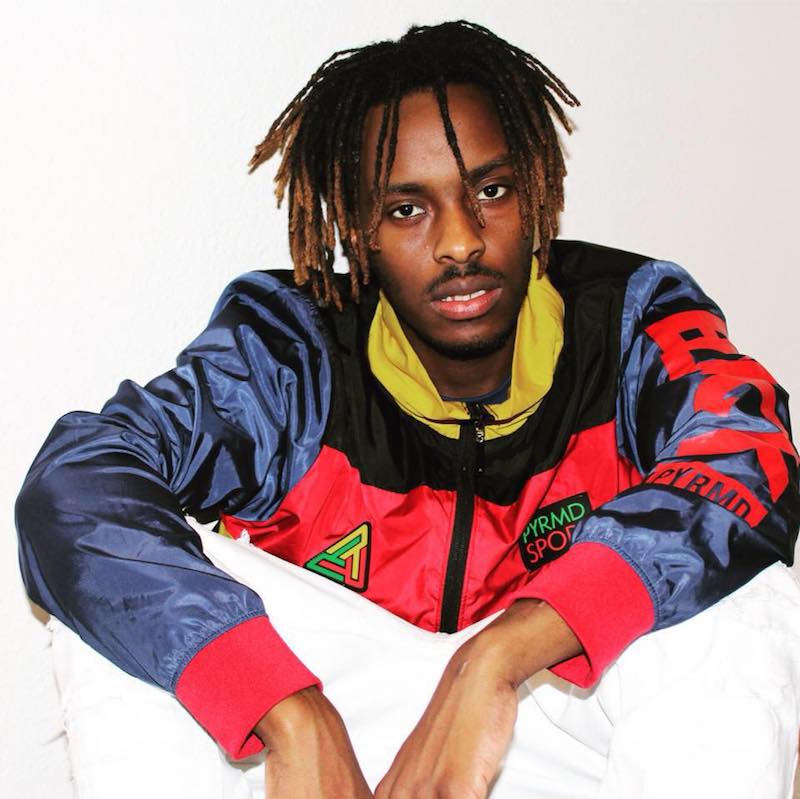 Pacii (Musangafura Pacifique) is a Rwanda-born Buffalo, New York-raised rapper. Not too long ago, he released a cool music video for “Ain’t No Luv”, the third single from his debut album, entitled, “Chosen1”.

“I’m sipping Henny cause it keeps a ni^^a sane. A little rain ‘cause it wash a ni^^a pain. I shed a tear while I’m rolling Mary Jane. I pop a bean ni^^a, I don’t feel a thing, I trust no soul ni^^a you already know. It’s Rari baby and I’m riding with my pole. Aye, that’s yo girl shorty she acting like a hoe. Said she love you until she went f*cked your bro. Aye, that’s yo b*tch why she got you feeling low. This hoe ain’t loyal man you gotta let her go. Forced to grow she was just a little girl. No proper guidance she ended on the pole.” – Verse 1

“Ain’t No Luv” highlights Pacii’s experiences and the everyday struggles he faces. Topics such as empty hearted environments, selfishness, and a thieving mindset are discussed in poetry form. 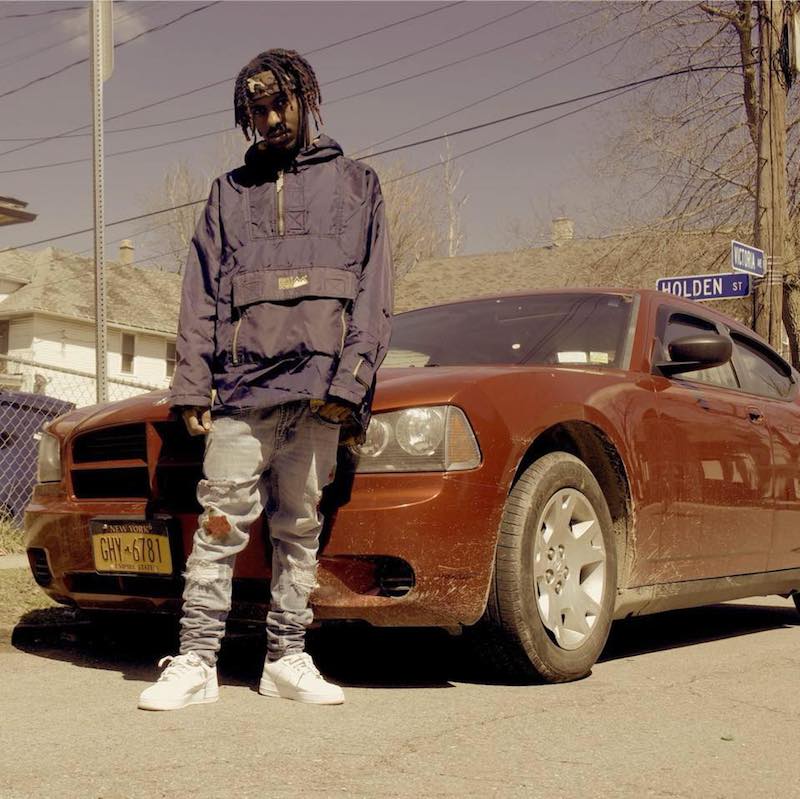 Pacii grew up in the ghetto, where he saw things that well-to-do people don’t see. Things that scar physically and mentally, resulting in post-traumatic tendencies.

His musical influences are Akon, 50 Cent, and Lil Wayne. Also, he and Akaey started their own record label called SVGRECORDS. The “SVG” is an acronym for ‘Superior Vision Group’.