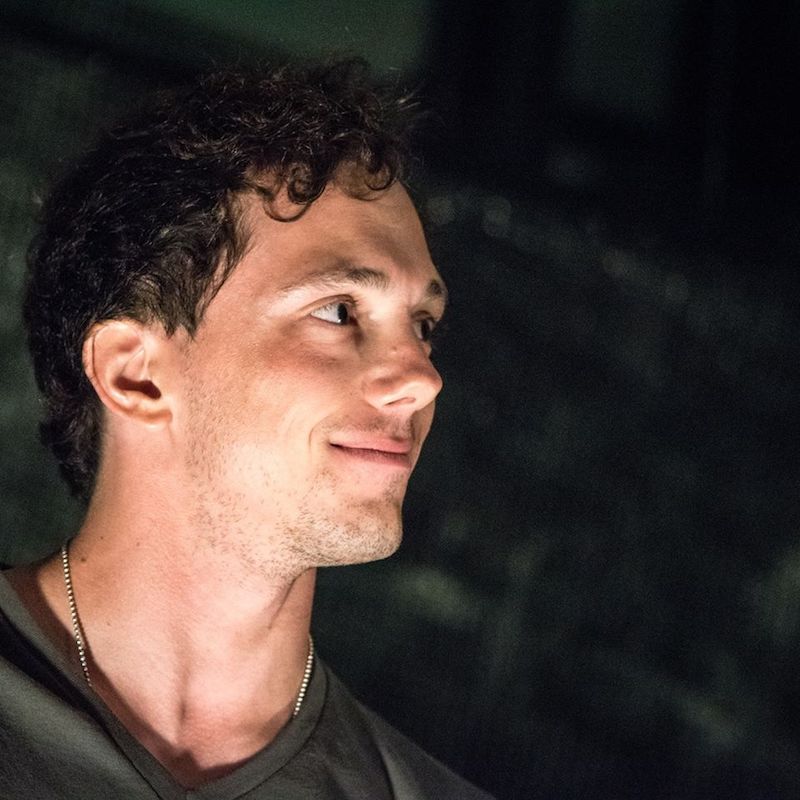 Owen Danoff is a talented singer-songwriter and multi-instrumentalist from Washington, D.C. Not too long ago, he released a heartfelt emo-pop tune, entitled, “Side Effects”.

“It’s a hard pill to swallow. Burning chills, my stomach’s hollow. I can accept that you left, even say it’s for the best, I’m just dealing with the side effects. Now and then, I find someone else to hold me. Just going through the motions of the game. Wake up in the morning, tired and lonely ‘cause no temporary fix can feel the same.” – lyrics

‘Side Effects’ tells a bitter tale of a guy who struggles to cope with life after an emotional breakup with his significant other. Apparently, his mind drifts to the past because the person he desired to spend the rest of his life with is now gone from his life. Even though he finds someone new to hold, he still wishes that his ex finds everything that he wasn’t able to give.

“‘Side Effects’ is a song about relationships, and how after they end, they affect us in ways we don’t expect. Even if the ending of the relationship is for the best, it’s a hard thing to go through. It’s a special song for me because it was borne out of personal experience and written with some of my best friends. Though I’ve released music before, this feels like it’s my first single ever because it’s a new sound for me and I think the best song I’ve ever released.” – Owen Danoff

Owen Danoff is a name you should remember and an exciting artist to watch. His music fits somewhere in the same sonic ballpark with songs created by Ed Sheeran, Jason Mraz, and Paul Simon.

Danoff grew up in a home with a Grammy award-winning songwriter father and a mother who owned a restaurant that doubled as a neighborhood music venue. During that time, he embraced music as his passion after discovering his first rock band, Green Day.

Later, after graduating from Berklee College of Music, Danoff was invited to audition for NBC’s “The Voice”. He performed his way to the live shows and earned the distinction of being the first contestant ever to play bass on the show.

“I started making music because it was a way to say what I couldn’t with words alone. As soon as I realized that, music went from something I loved and appreciated to something I absolutely had to do.” – Owen Danoff

The Voice experience helped solidify Danoff’s trust in himself as an artist and furthered his commitment to creating music that he truly believes in.

Shortly afterward, he moved to Nashville, TN, home to some of music’s best songwriters and musicians of all genres. Since his arrival, he has written and collaborated with CMT’s “Nashville” star, Charles Esten, and electronic dance artist, Vowed.

We recommend adding Owen Danoff’s “Side Effects” single to your personal playlist. Also, let us know how you feel about it in the comment section below.