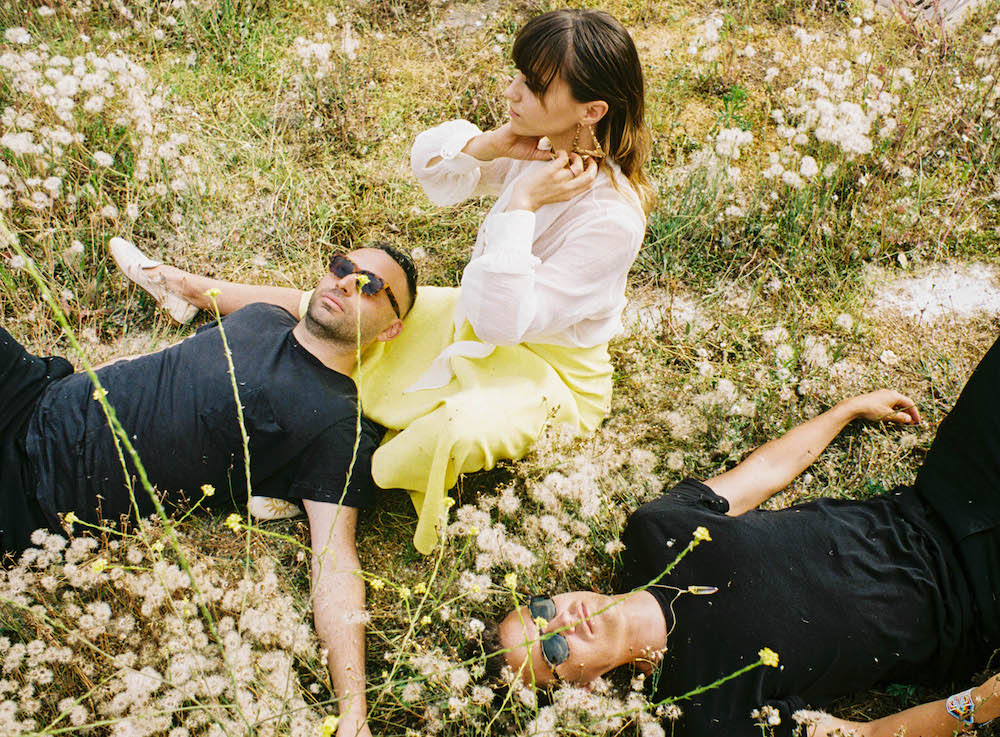 Overjoy is a Los Angeles, California-based indie-electronic band, comprising singer-songwriter L00PS, and the production team of Métty & Chris Hoff. Not too long ago, they released an enjoyable tune, entitled, “Same”.

“Same is 5 minutes and 49 seconds summation of my field notes throughout my walk-about in this lifetime. We all are searching, trying to find our identities, and figure out where they fit into the grand scheme of things. To each of us, this task seems especially personalized and unlike anyone else’s plight. We are trying to translate some peace of mind to our listeners—telling them we all go through the same damn thing.” – Alexis Moraites

“Same” contains swirling synths, emphatic bass, pristine percussion, and a message we can all relate to. Also, it dishes out breezy vibes, visceral percussion, and lush vocals that evoke a hazy sense of euphoria.

The group, whose name brings reference to a peak flow-state of mind, creates dance music for the soul. 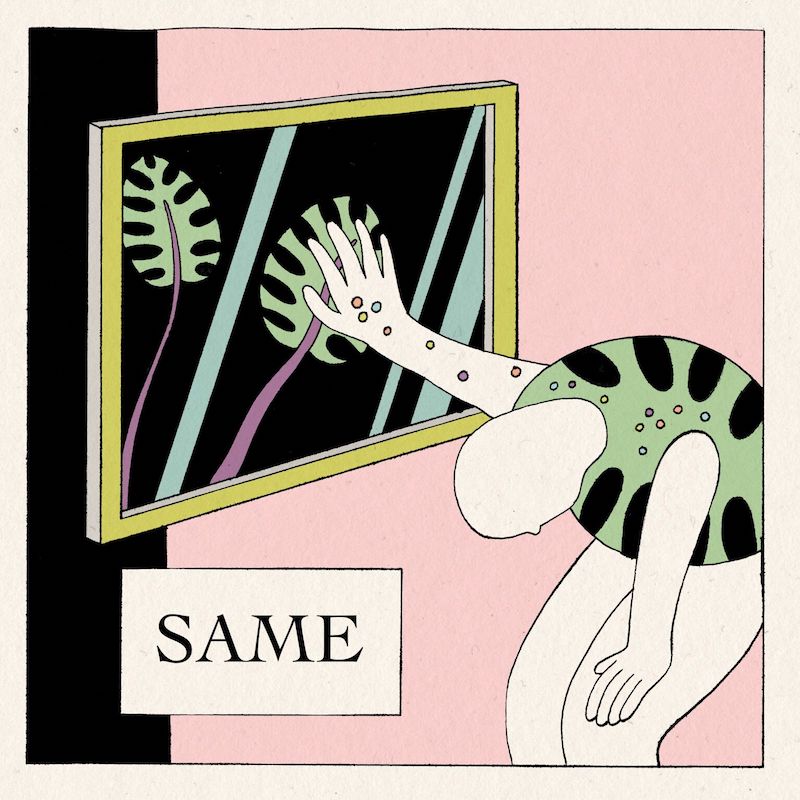 “We’re bringing an organic touch to our tracks in an effort to transcend the current one-dimensional VST Sound. Computers do the recording, but it’s our use of live instruments that breathe life into the songs.” – Métty 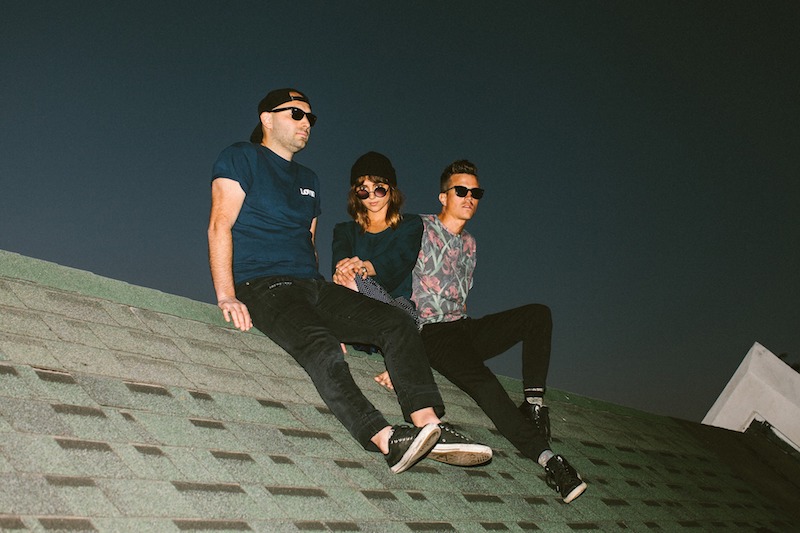 “It wasn’t until a vision quest in Topanga that Métty received the inspiration for the name Overjoy. It makes reference to a heightened state of mind and elevated consciousness.” – Hoff

Métty hails from a hip-hop beat and Latin music background, with influences ranging from J Dilla to Brian Wilson. Hoff, on the other hand, is a classically trained musician. He cites the Beatles as his strongest influence.

From the start, there was a rich, atmospheric quality to the sounds they made together. The marriage of Métty’s crunchy, raw percussion and Hoff’s melodic sensibility birthed a limitless energetic flow in the studio.

There’s both humor and beauty in the mystical way the name and the group were born, almost like they had no choice but to exist.

Months later, the duo found themselves mid-DJ set in Palm Springs. When, in a vivid “who is she?” moment, happened.

Alexis Moraites appeared styling an impromptu photoshoot in the reflection of Hoff’s sunglasses. Right then and there, an instant chemistry between the three was formed. And Moraites’ soaring vocals and seasoned songwriting abilities made her the missing thread to their outfit.