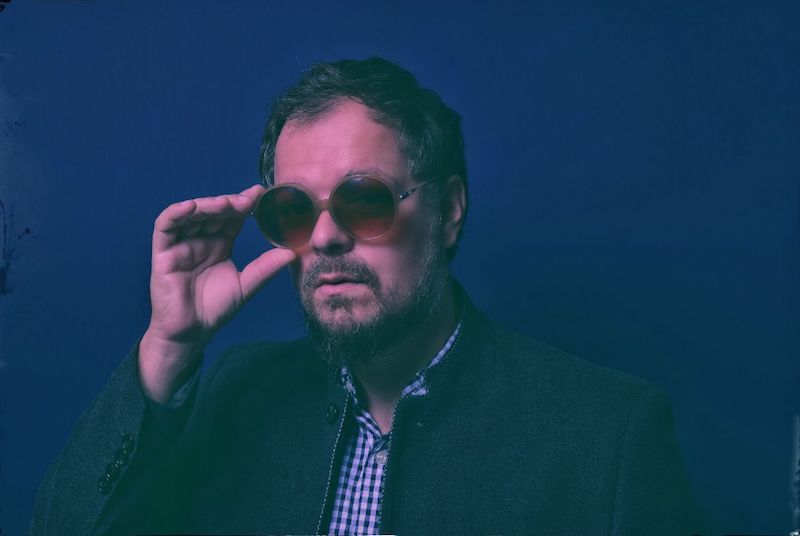 Otis McDonald is a singer-songwriter, producer, and multi-instrumentalist from San Francisco, California. Not too long ago, he released a music video for his “Body, Mind & Soul” single.

‘Body, Mind & Soul’ is the first tune from Otis McDonald’s upcoming album, entitled, “People Music”. The project will be available in October 2019. 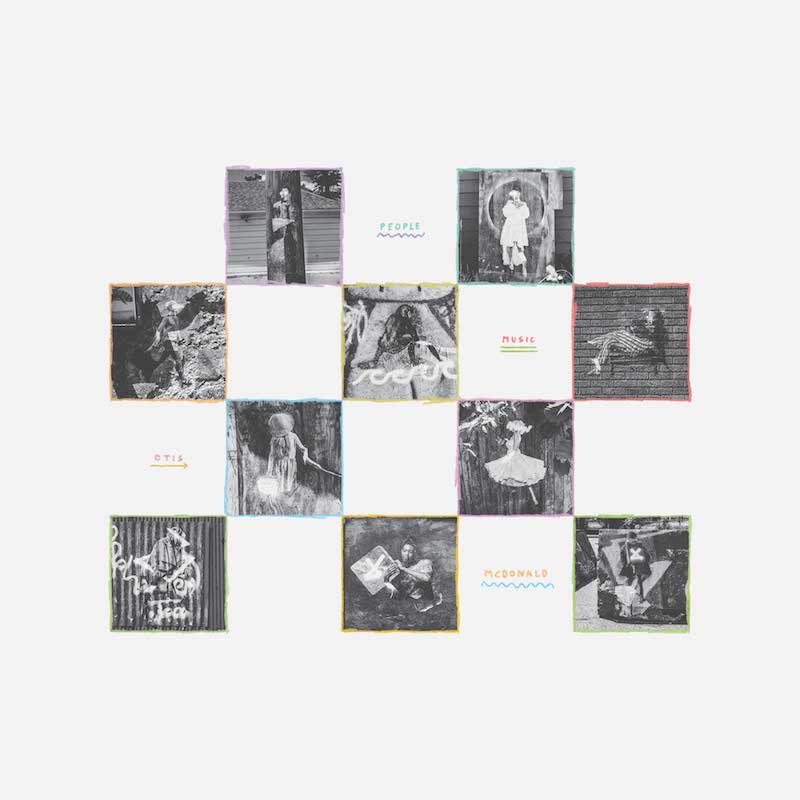 ‘Body, Mind & Soul’ is the premiere release from Tracktribe, an initiative which promises to revolutionize access to music. Also, the enterprise offers opportunities to more musicians than ever before.

51,000 YouTube subscribers picked “Body, Mind & Soul” as one of ten tracks to be featured on Mcdonald’s “People Music” album. 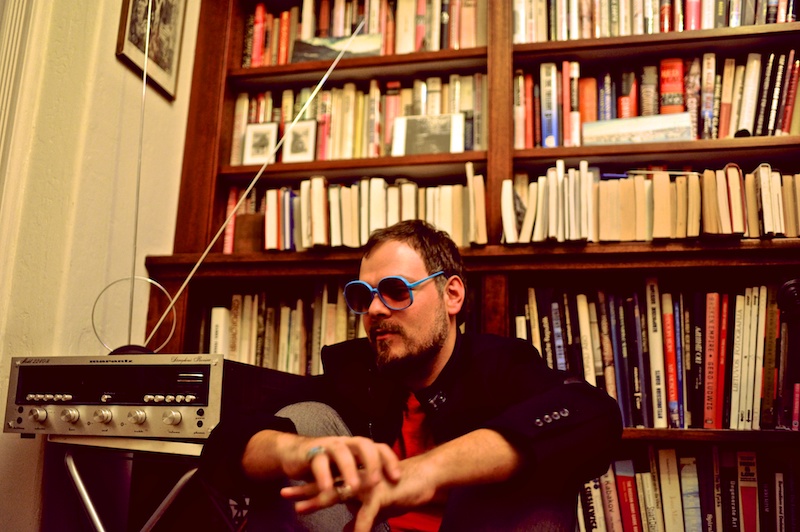 Otis McDonald is the performing name of Joe Bagale. The name pays homage to Shuggie Otis and Michael McDonald.

It all started in 2015 when Bagale put out 30 tracks for free under the name Otis McDonald.

So far, his copyright-free tunes have been downloaded over 5 million+ times and streamed over 10 million+ times. Also, millions of YouTube creators have featured his songs in their videos.

Bagale has turned the accepted system of releasing music on its head. Plus, his willingness to share his music with the world has turned his music into one of the phenomena of the internet.

We recommended adding Otis McDonald’s “Body, Mind & Soul” single to your personal playlist. Also, let us know how you feel about it in the comment section below.