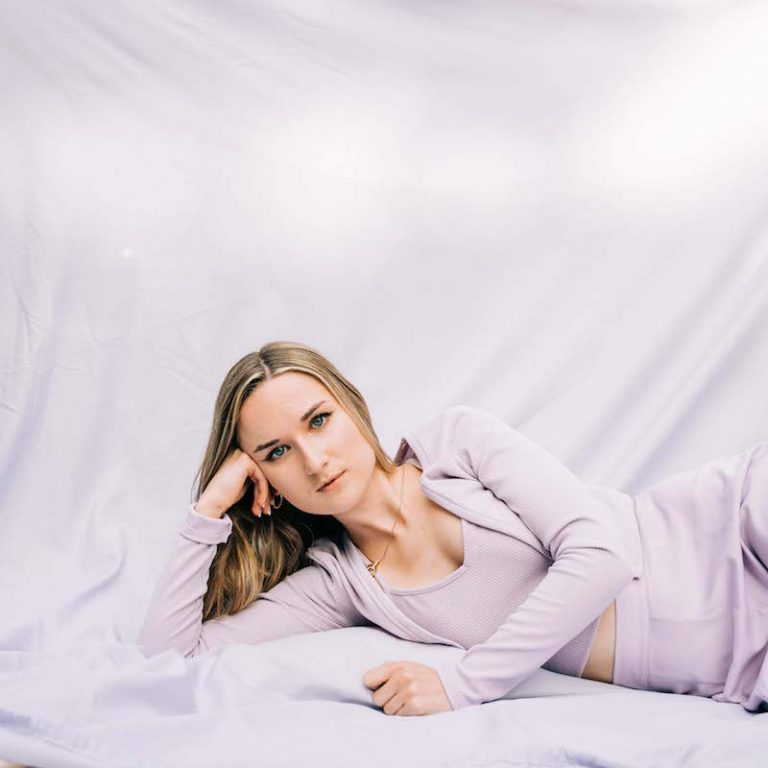 ORLA is an up-and-coming, Belgium-born singer-songwriter based in Dublin, Ireland. Not too long ago, she released a lovely indie-R&B tune, entitled, “Lazy.” Written by ORLA on the guitar, the song was brought to life by producer, Alex O’Keeffe (Erica Cody, Fia Moon, Bobbi Arlo).

“I wrote this song a year ago, in the first lockdown. It was summer and everyone was stuck at home. I was thinking back to a time where my life was so busy in comparison and finding hours to do just nothing with the person I most wanted to be with was a blessing. It’s a song about the early days of romance and knowing that even when you aren’t doing anything extraordinary, being with that person is what makes the time worthwhile.” – ORLA explained

‘Lazy’ is about the nostalgia of early romance. The song describes escaping the tasks of daily life just to spend more time with the one you love. The layers of vocals are there to create a dreamy feeling, while the saxophone, strings, and guitar give it the laid-back groove of classic R&B tunes that ORLA grew up listening to.

‘Lazy’ contains a relatable narrative and ear-pleasing vocal melodies. The likable tune possesses lush instrumentation flavored with neo-soul and indie-R&B elements. Furthermore, “Lazy” serves as a tasty appetizer to what listeners can expect to hear from ORLA in the near future as she continues to release new music. 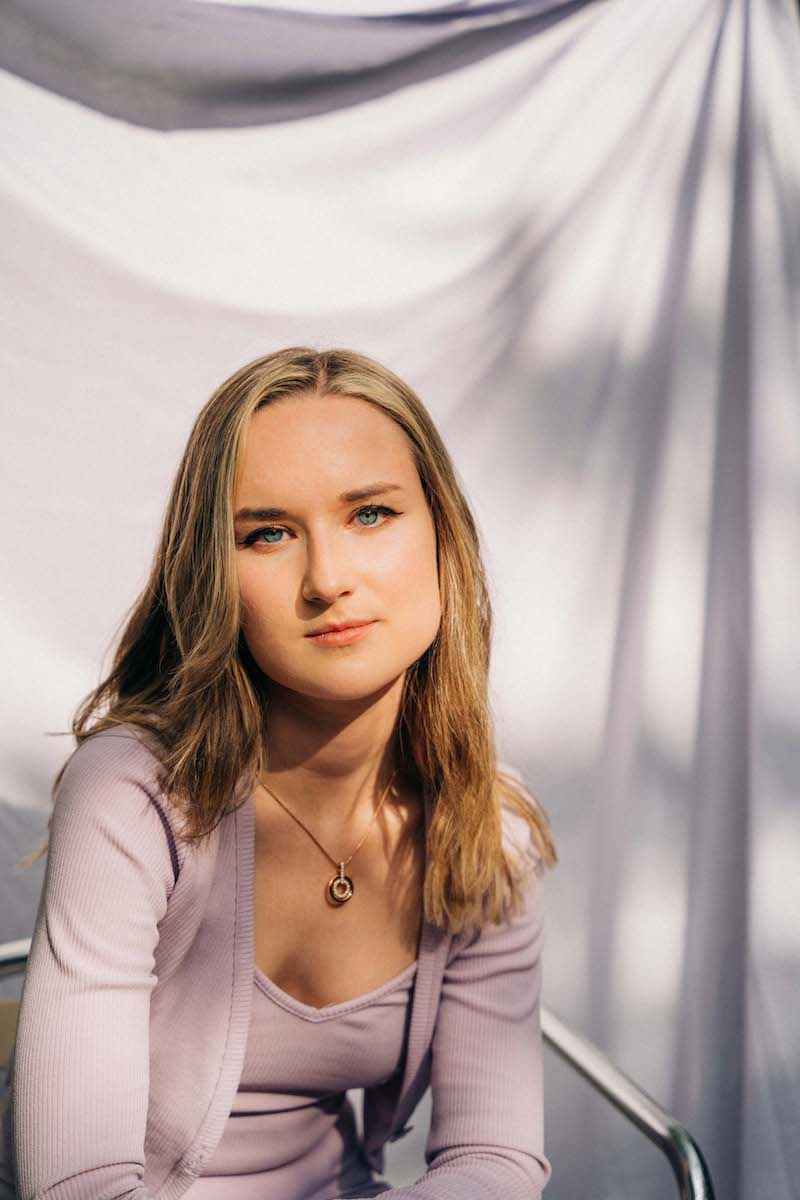 ORLA is an exciting new addition to Ireland’s music scene. The budding songstress grew up in a musical family, surrounded by music of all genres. From the Irish trad music her father played to the French songs she grew up listening to in Brussels, she was always exploring new styles of singing. 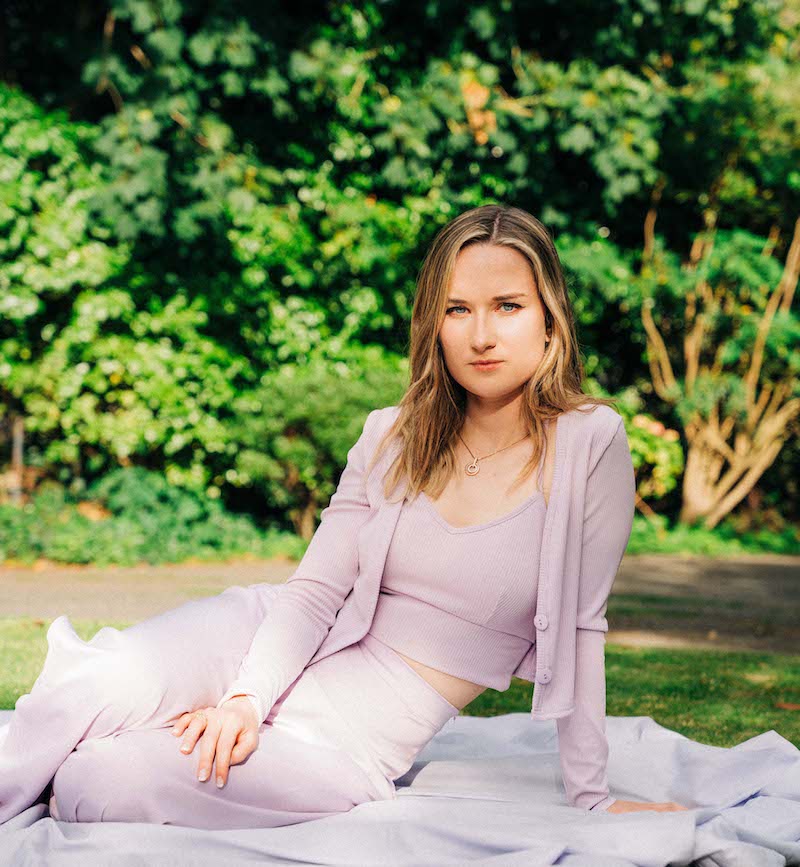 After hearing songs by Lauryn Hill and Alicia Keys, ORLA fell in love with soul and R&B. At 17, she moved to Dublin and started as a backing vocalist. She quickly moved on to writing and performing her own songs in venues all around Dublin. In 2020, she released her debut single, “Close to Me,” which captured the attention of radio stations and music blogs all over Ireland. 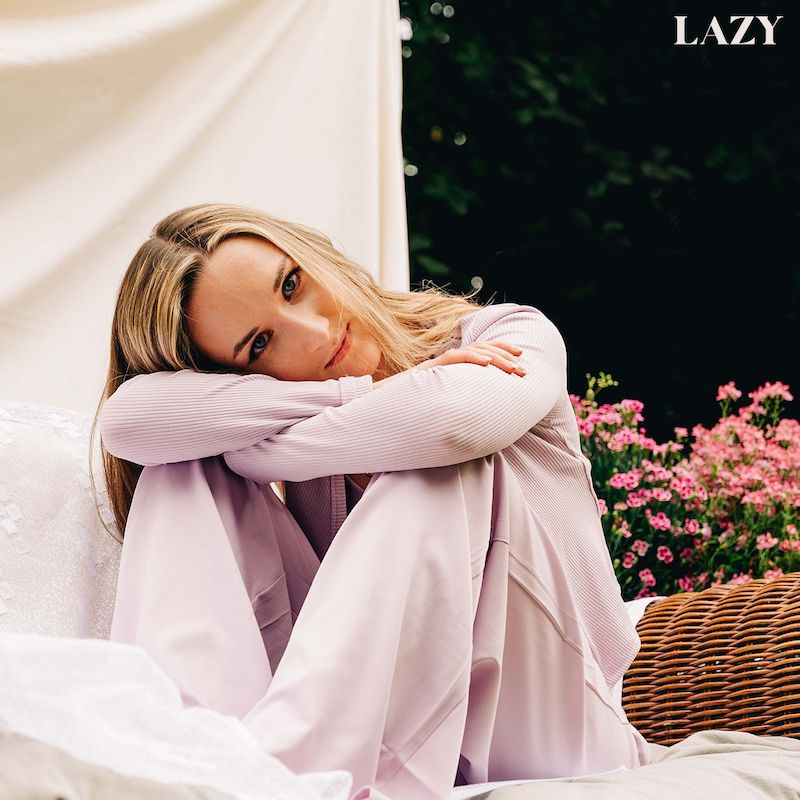